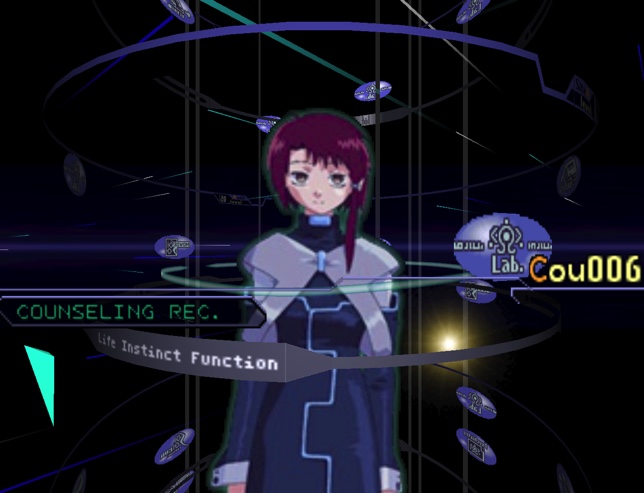 Serial Experiments Lain on PS1 wasn’t a retelling of the story of the anime. It was a unique non-linear visual novel-style adventure where players browsed the files of Lain’s computer to uncover story threads that gave players a greater insight into the character’s childhood. What it offers to the series is not just greater depth on the anime’s main character, but a further exploration of many of the themes touched on within the series in a unique format. 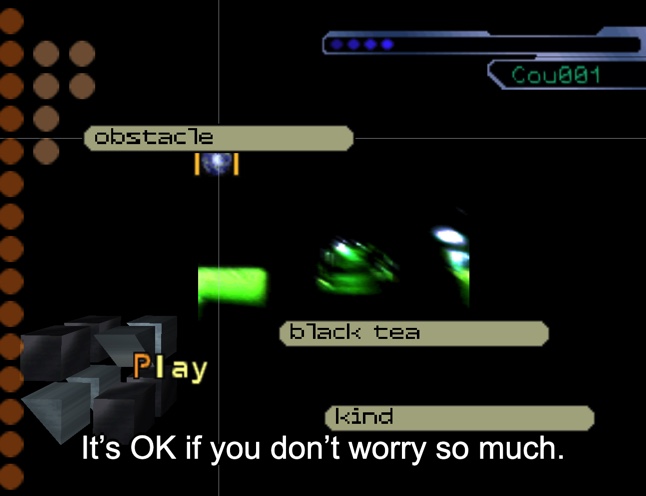 In a case of coincidental timing, considering we covered the game here at OTAQUEST just yesterday, the Serial Experiments Lain PS1 game is now more accessible than ever and playable in English through a web-based ground-up recreation of the game. While there are some issues at this early stage, and the game won’t run on all devices (it works on Chrome browsers with only minor hiccups, but using Safari on Mac or attempting to play on an iPad is a failure), this is more than worth your time.

The Lain franchise has remained in the public consciousness long after the anime and game were initially released in 1998, making the series somewhat of an enduring cult hit that fans can now contribute towards with the recent open-source efforts of the franchise. The themes featured in this game and in the anime remain incredibly relevant in the Internet age of today, making no better time than ever to dive into the series or the game.

You can access this fan project, titled lainTSX, over at 3d.laingame.net.