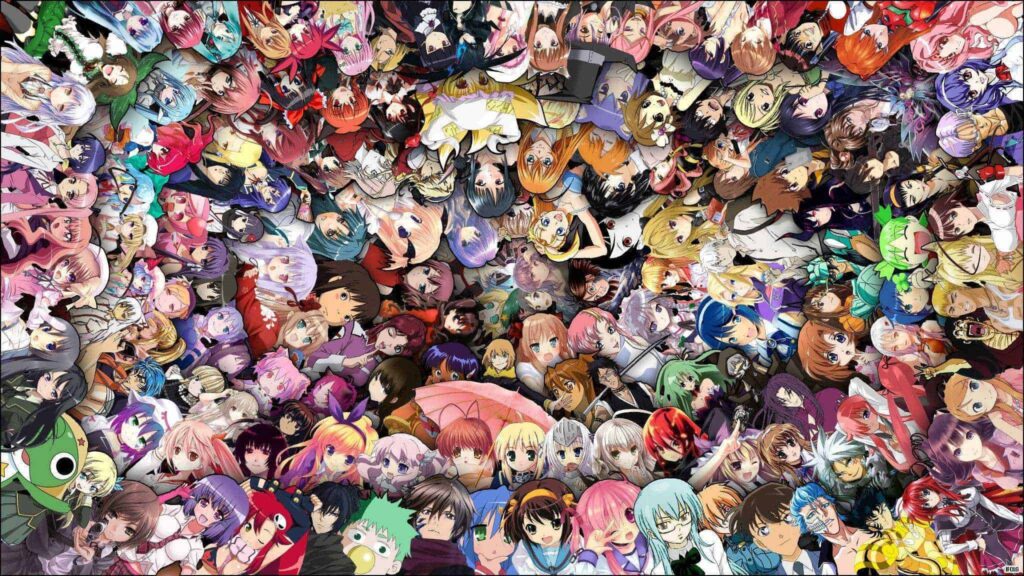 Anime culture has grown to become a global phenomenon. It was not always like this, though. A mere 12 years ago, the word ‘anime’ meant very little outside a small niche of fans. Crunchyroll was yet to become a legal streaming source, and anime merchandise was scarce outside of Japan. In a sense, we have a few highly dedicated fans to thank for legitimizing anime culture in the west as we see today. 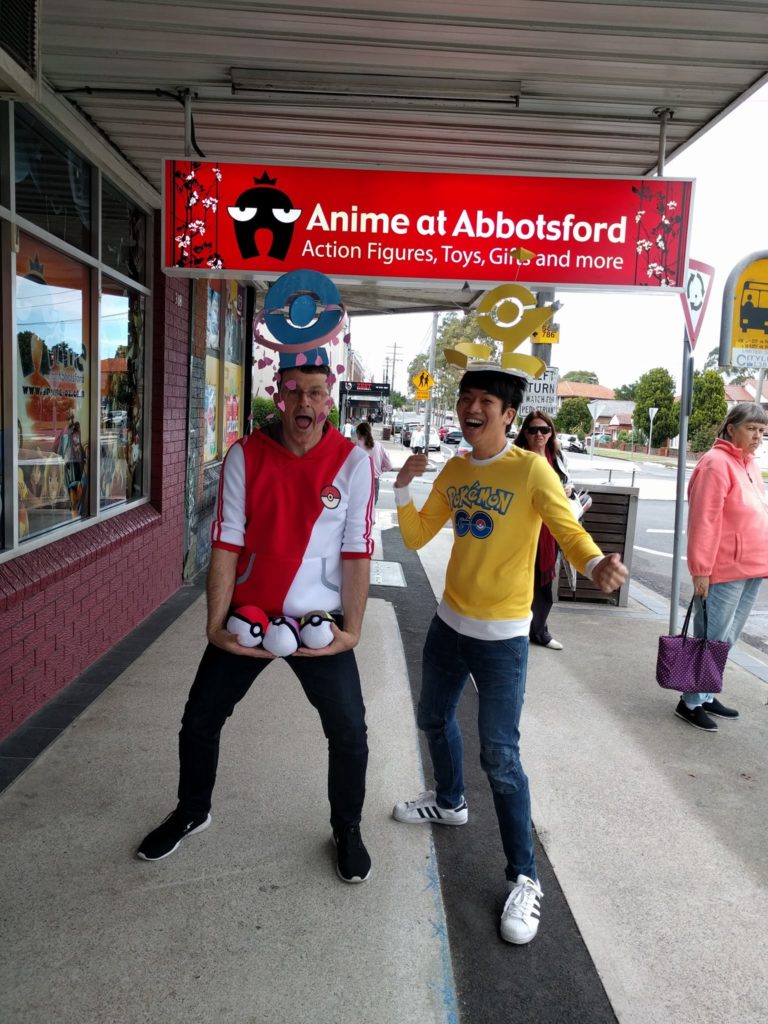 Today, we’ll have a close look at two passionate individuals, Bradley Merriel and Hansen Setiawan, who put their livelihoods on the line to bring their dreams to fruition. Inspired by an anime figure store they had seen in Singapore, the two opened Australia’s longest lasting, authentic anime figure store in the city of Sydney. At the time, anime merchandise was very scarce outside of the odd flea market bootleg or ridiculously overpriced imports. Amid this frustration, Bradley and Hansen (the latter leaving his cushy job doing graphic design for Qantas) set the foundations for their store Anime at Abbotsford.

In 2007, the anime scene in Sydney was only just forming into what it has grown today. Australia’s biggest anime convention SMASH had just held its first event at a local university, bolstering 200 attendees. To put that into perspective, SMASH recently made way for over 20,000 attendees this year alone.

There was very little in the way of suppliers at the time. The bulk of what the duo had to sell over the first two years came out of Hansen’s personal stash. People frequently entered the store confused as to what ‘anime’ was. It was a problem to the extent that the odd customer wondering why there weren’t any pet goods at the ‘animal’ store was a frequent occurrence. 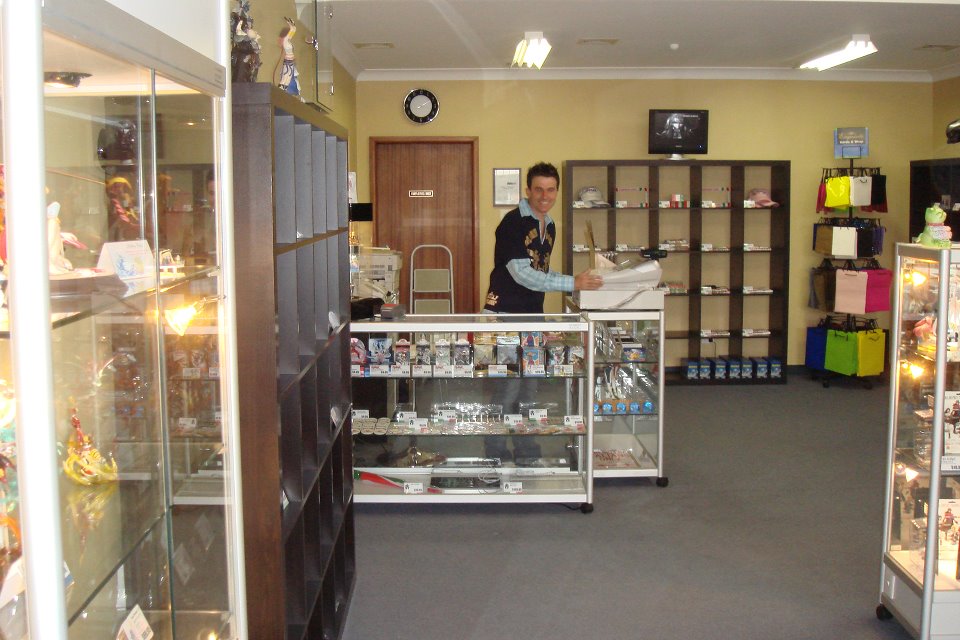 The first two years were an absolute struggle for the duo. Without much supply or demand, things were looking grim. The duo had to rely on the odd stroke of luck, maintaining themselves on profits made by importing items like Ben 10 watches at Christmas time to sell to children during the show’s initial run.

Like most of the fore-founders of the western anime community today, there was a bit of luck involved when finding official partners in Japan. With neither speaking a word of Japanese, the two happened to strike gold when they called up Good Smile Company asking whether they could order in a Ciel (Black Butler) Nendoroid, which led them to become the manufacturer’s first official partner in Australia.

From around 2010 onwards, the storefront became a sustainable enterprise. With the rise of legal streaming services and the eventual big hits like Attack on Titan and Sword Art Online roping in many new fans, the anime scene across the globe grew tenfold.

The duo focused a lot of their efforts on building up the anime community in the Sydney area. Hosting regular cosplay barbecues, Brad and Hansen were able to form the basis of an anime cosplay community 400 strong. The barbecues are still successful to this very day. The storefront also hosts community market day, with a strict eye for making sure all goods sold by community members are authentic. Hansen has such a trained eye for spotting bootleg merchandise at this point that he’s considered an authority of calling out shady booths at SMASH and other conventions. The duo’s market on 24 August 2019 boasted an attendance of 1000 people and 47 different sellers. 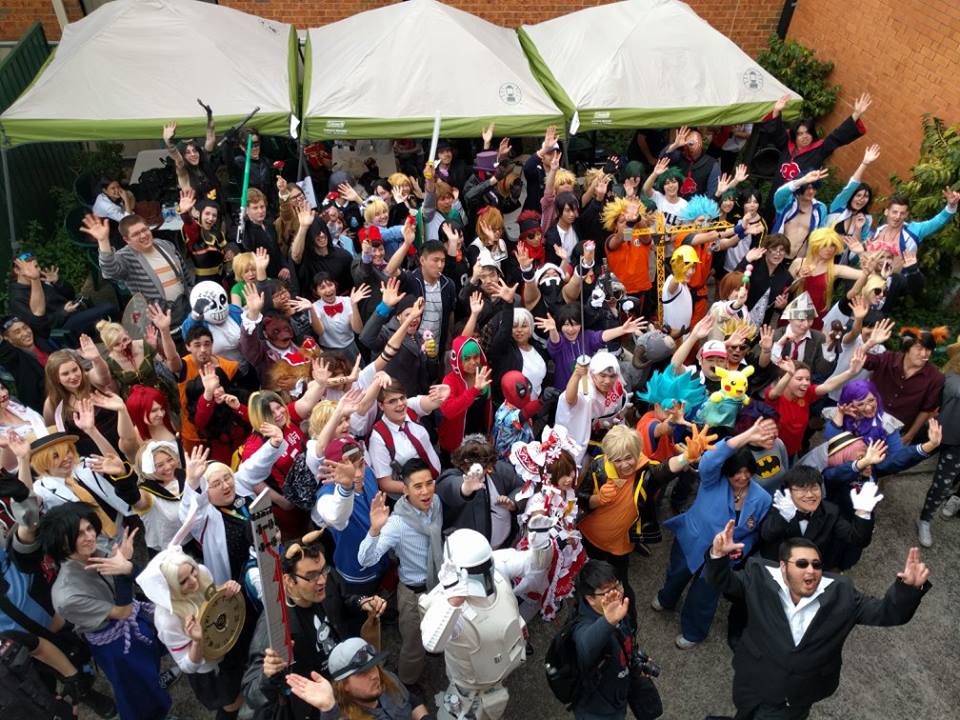 Something unique that the duo does is host numerous events aimed at a younger audience as well. The store has many younger customers, kids who like Pokemon, Yu-Gi-Oh, and Beyblades just like a lot of us did back in the day. The duo keeps this culture alive by hosting regular Beyblade tournaments and other child-friendly events, paving the way for the next generation of anime fans.

Today, Anime at Abbotsford is seeing a lot of success. Not only has the duo built business relationships with some of the best Japanese merchandise suppliers, including the aforementioned Good Smile Company, Max Factoring, FREEing, Phat!, Capcom, and many others, but they are also currently the largest sellers of Pokemon cards in the whole country, warranting a visit from the president of The Pokemon Company. They have become the largest anime merchandise store across multiple states and have helped create the foundation of the community in the west.