‘Seven Deadly Sins: Cursed by Light’ Gets a New Trailer 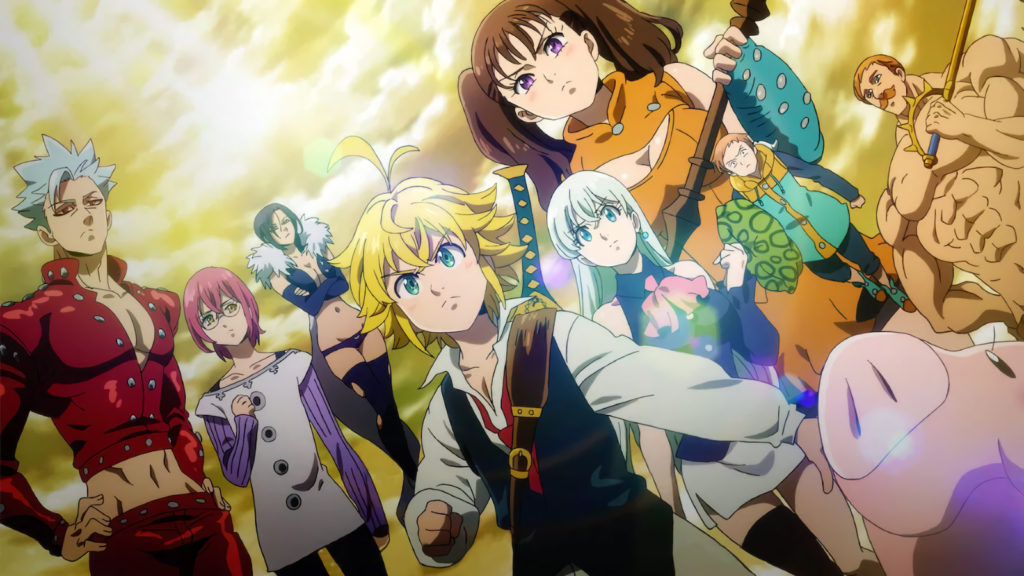 Last month, Kodansha released a new key visual for the upcoming film Seven Deadly Sins: Cursed By Light, which left us with more questions than answers. Today, they took to the internet to release a brand new trailer for the upcoming movie.

Right off the bat, the trailer shows you that this movie is going to be chock full of action. This is to be expected, considering it’s all over the manga which wrapped up last year. The trailer also introduced us to two brand new cast members: Yuichi Nakamura playing the role of the second Fairy King Dahlia, and Shinichiro Kamio playing the role of Dabuzu. 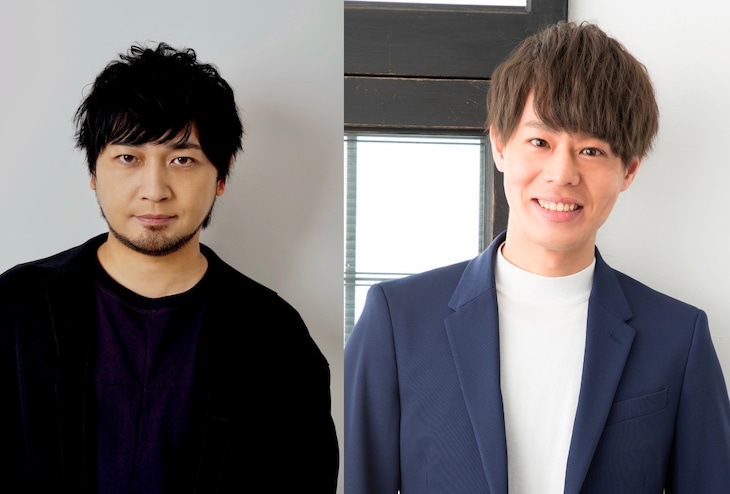 We still have some time until Seven Deadly Sins: Cursed By Light hits Japanese theaters, as it is scheduled to release on 2 July 2021. The film was originally planned for October 2020, but COVID-19 had other things to say about that. 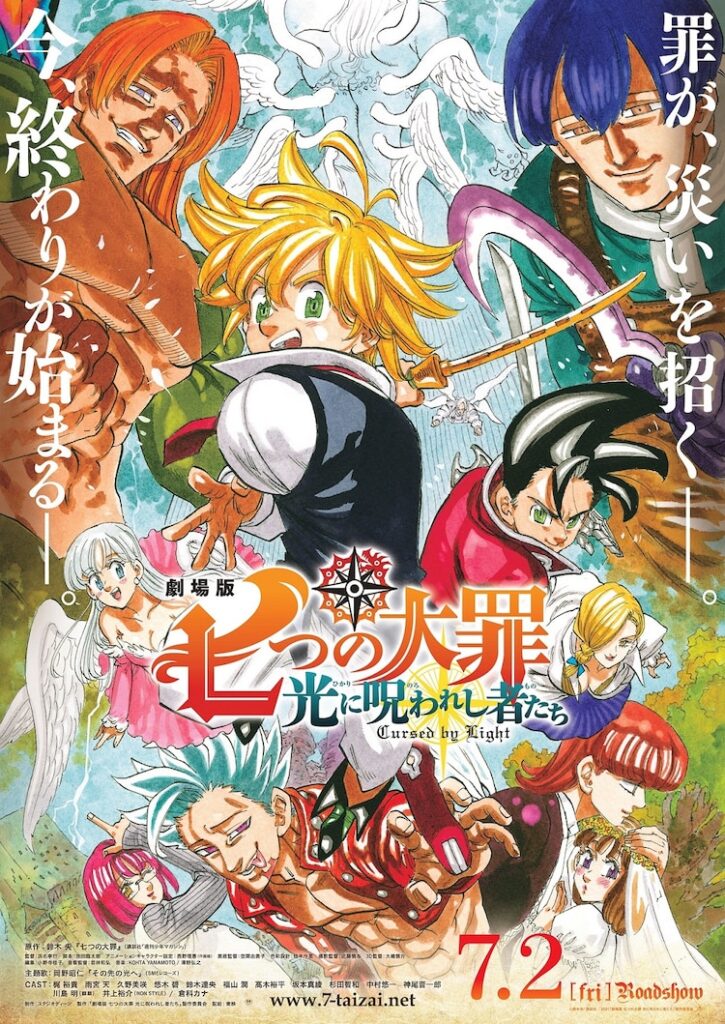 Until the film hits the theaters, I’m fairly certain that we’ll get a few more visuals and trailer. OTAQUEST will keep you posted!