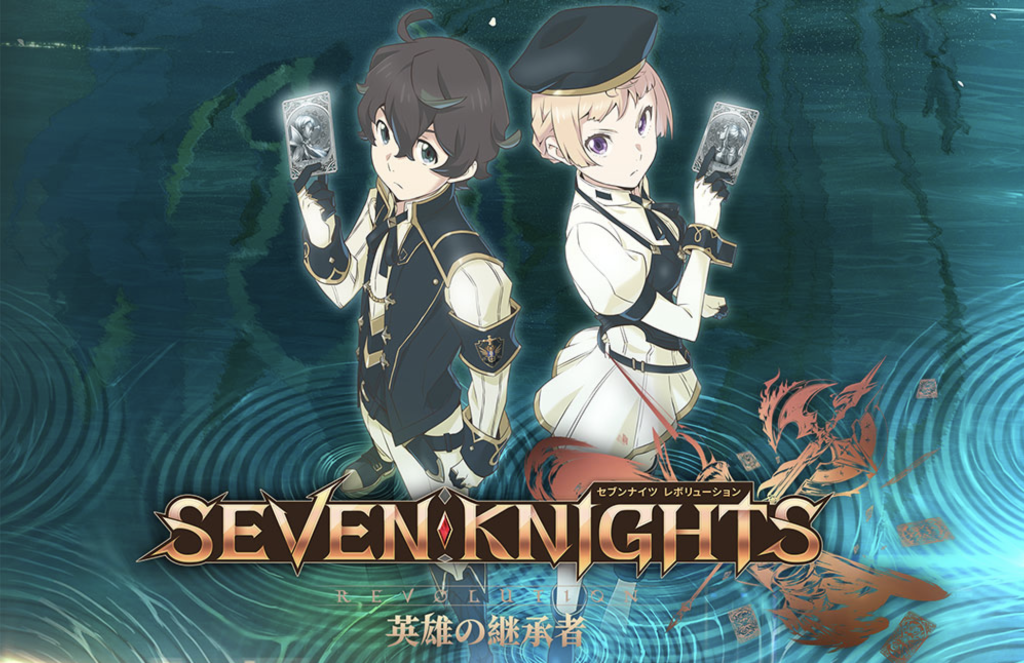 Seven Knights was originally released as a mobile game by Netmarble five years ago and has garnered over 60 million downloads since. The game was initially released on 4 February 2016 on iOS and Android, with the title now available to the Nintendo Switch under the title Seven Knights -Time Wanderer-. Today, Netmarble announced that in celebration of the fifth anniversary of the series, Seven Knights will be getting an anime adaptation this April: Seven Knights Revolution -Heir of Heroes-. 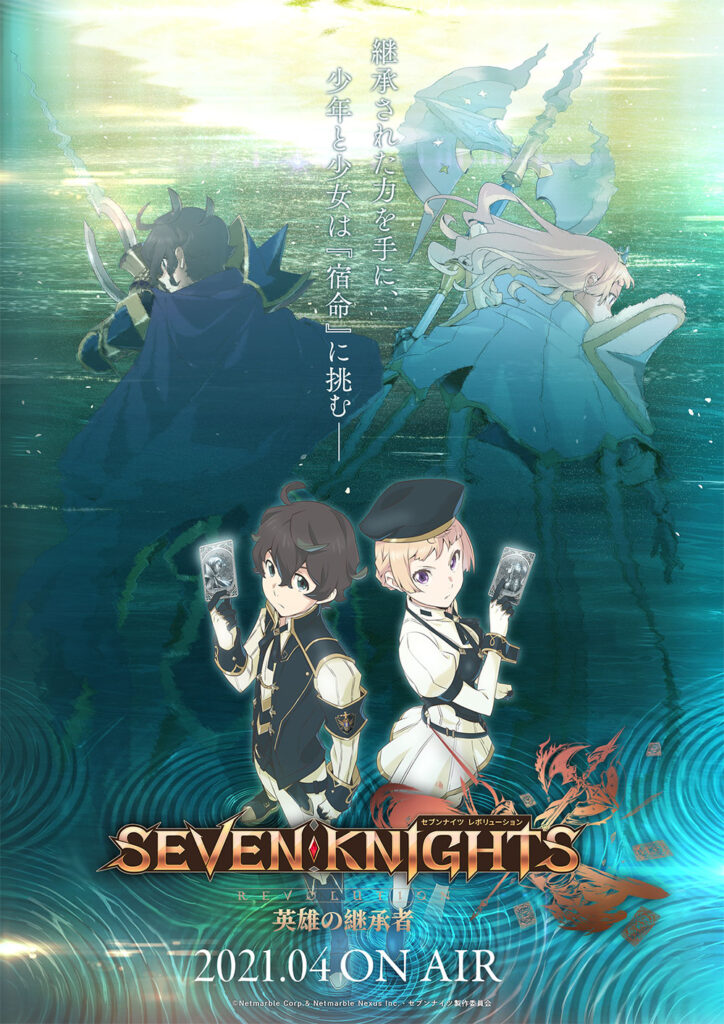 Seven Knights Revolution -Heir of Heroes- is an original story depicting the distant future of Seven Knights. It will be directed by Kazuya Ichikawa, and produced by LIDEN FILMS, the company behind Cells At Work! CODE BLACK and The Badminton Play of Ayano Hanesaki! The cast includes Daiki Yamashita as Nemo (Kazuhisa Midoriya in My Hero Academia; Goh in Pokémon) and Hibiku Yamamura as Faria (Claudia Bruford in Warlords of Sigrdrifa; Azami Mochizuki in New Sakura Wars the Animation).

TOHO Animation has also released a teaser trailer for the series:

The voice actor for the protagonist of Seven Knights Revolution -Heir of Heroes-, Nemo, had the following to say:

I will be playing the role of the main character, Nemo, in the TV anime Seven Knights Revolution: Heir of Heroes. The world is set in the future from the current game, so if you are wondering if any of the characters from the current game will appear, don’t worry! They will appear. However, they will appear in a way that is unique to the new Seven Knights! I believe that both fans who have enjoyed the Seven Nights series and those who are new to it will be able to immerse themselves in the work with a fresh feeling. I hope you will enjoy the unique characters, flashy action, and real-life drama from various angles.

Having played the game a bit myself, I think this series has the potential to do extremely well and I look forward to being able to sink my teeth into it.