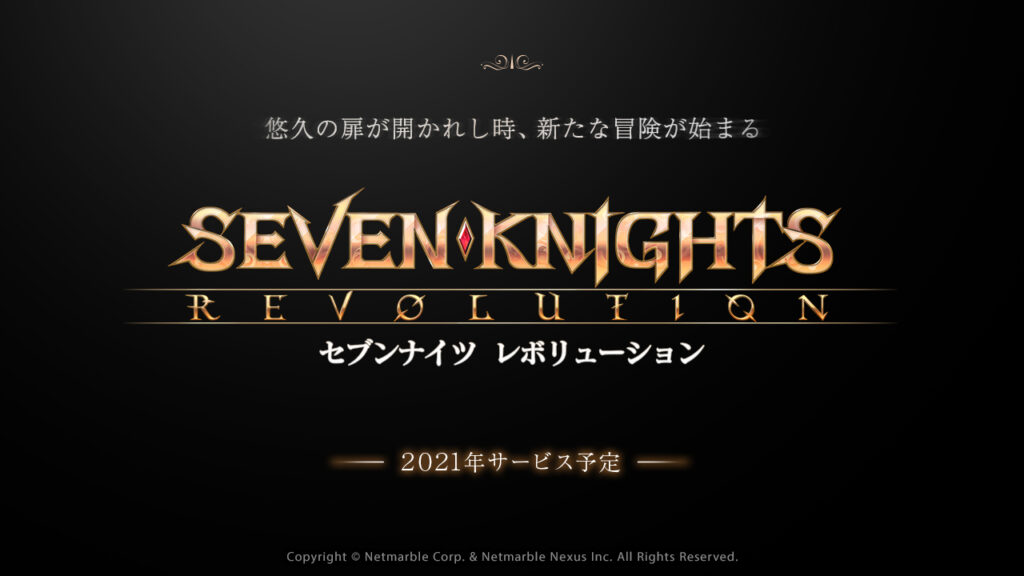 A couple of weeks back we broke the news about Seven Knights Revolution, a new anime coming from Netmarble as a spin-off of their mobile game. Prior to its April 2021 release, the companies behind the new series released a new key visual and revealed some additional cast members and characters that we can expect to see in Seven Knights Revolution. 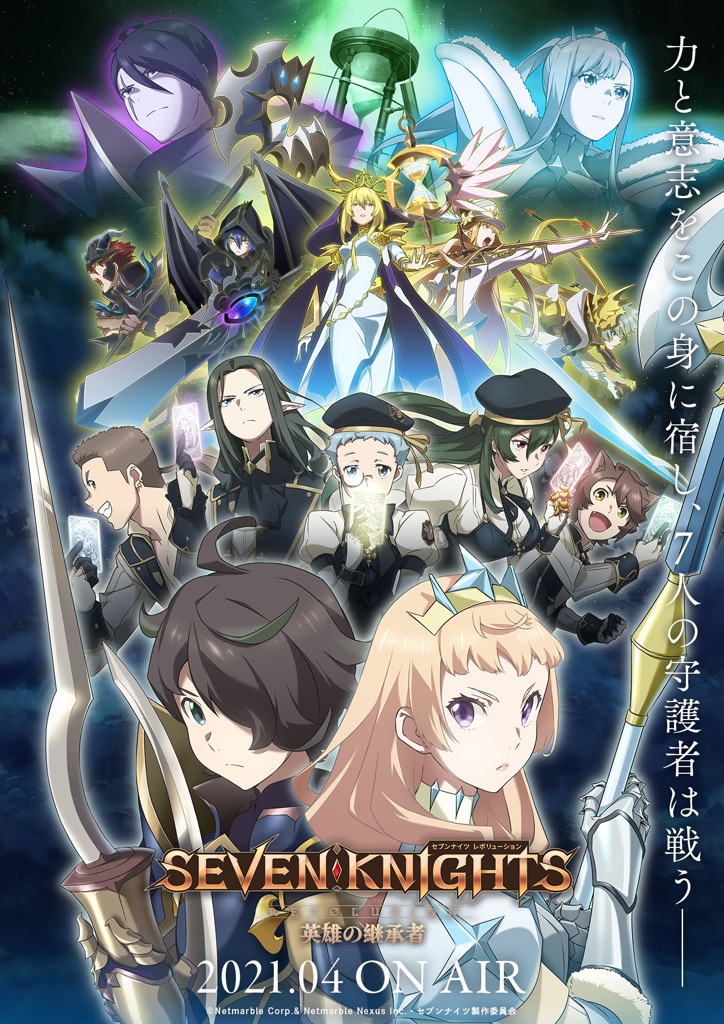 In the key visual you can see the protagonist and the supporting characters all together, and what seems to be the antagonists at the top of the image.

Let’s take a look at the additional cast members and the comments they have about their upcoming roles. 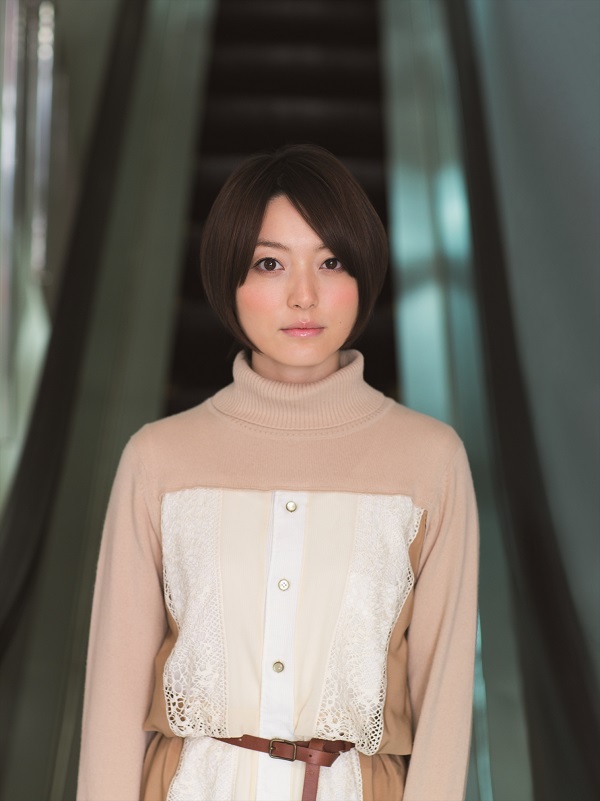 Kana Hanazawa playing the role of Ellen. She made the following comment:

I’m Kana Hanazawa, and I’ll be voicing the character of Ellen! She’s always cheerful and aloof, and she doesn’t say what she’s thinking because she’s a woman that doesn’t think too much about things. In fact, she may just have something on her mind…! I hope you will enjoy watching this mysterious character. 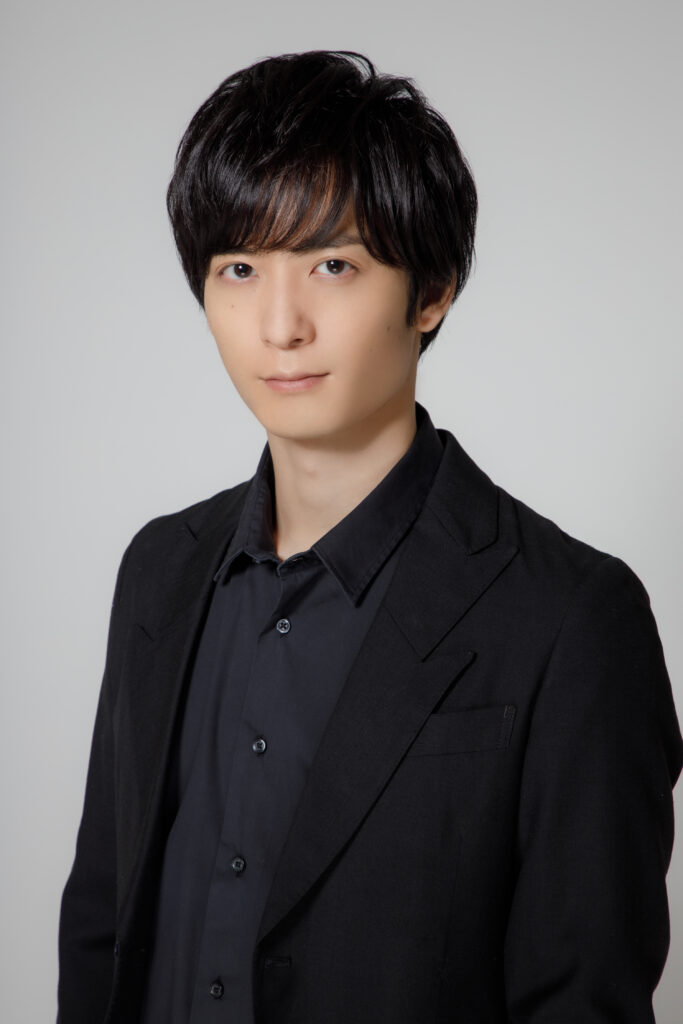 Playing the role of Gareth is Yuichiro Umehara. Umehara stated the following:

For those who have played the game, familiar characters will appear, and for those who are new to ‘Seven Nights’ through the anime, I think the content will be enjoyable without any prior knowledge. Gareth, who I played, as well as other characters with rich personalities, will appear in the anime, so I hope you will watch their stories until the end. 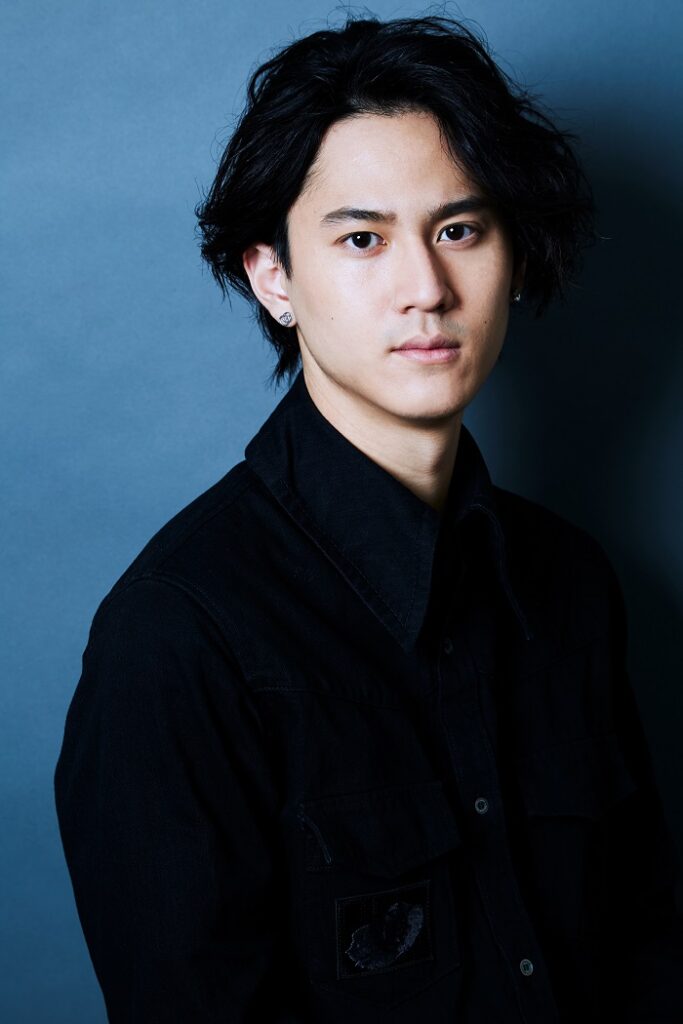 Next up we have Shunsuke Takeuchi playing the role of Joe:

This is an original story based on the setting of the original game, so I think both people who have played the original game and those who haven’t will enjoy the content. The quality of the animation is very high, so we did our best to match the beautiful movements and expressions of the characters. I hope you will enjoy it. 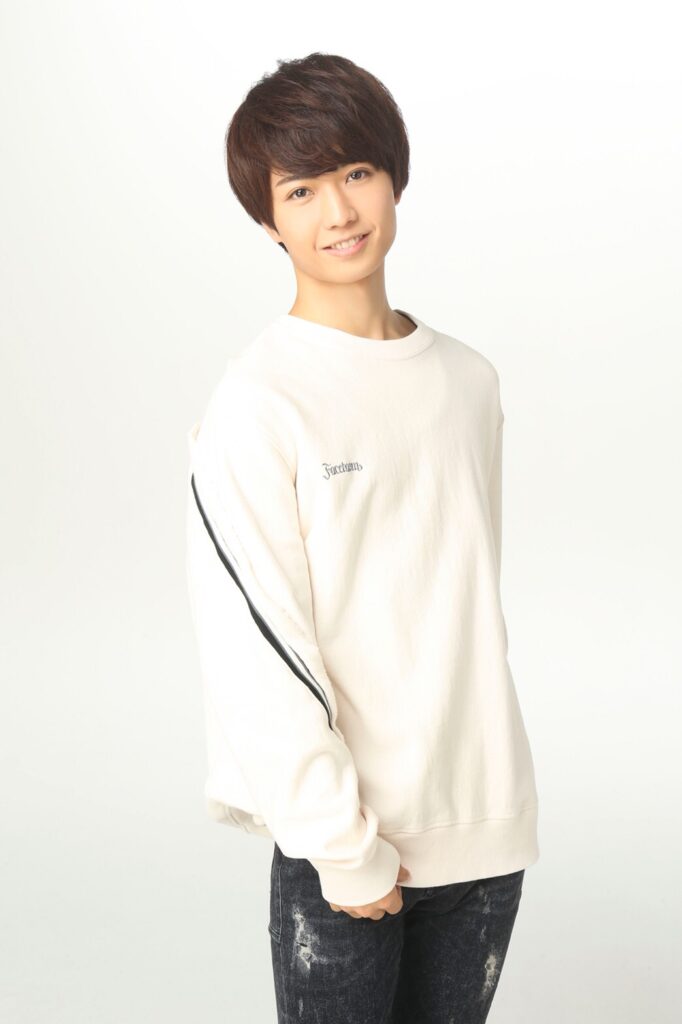 Playing the role of Gildan is Yuya Hozumi and he had the following to say:

I have enjoyed playing the role of the energetic and emotional Gildan. I hope I can bring you the magnificent world view of the story and Gildan’s nobility. Please look forward to the activities of ‘Seven Nights’! 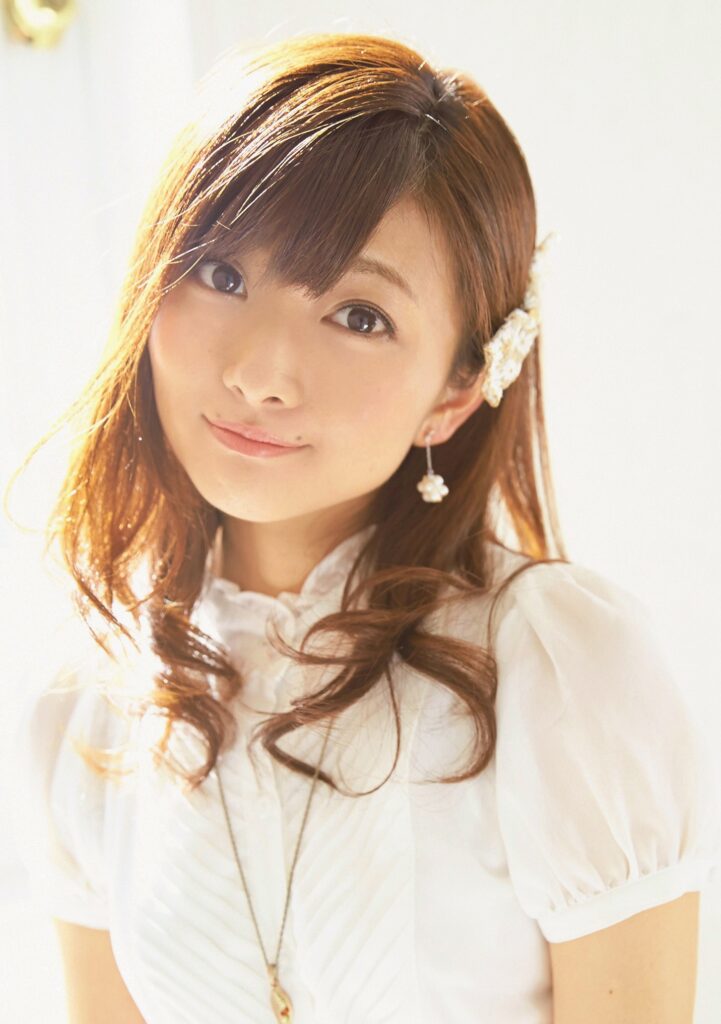 And last but not least, Manami Numakura is taking on the role of Shirley:

I’m Manami Numakura, and I’m playing the role of Shirley. The recording was done a little early, so I’m very excited to finally see the members of ‘Seven Nights’ in action. The characters are unique, and each episode is very memorable, so please look forward to it. Thank you for your support.

With April just around the corner, there is just a bit more time to wait until we can get our eyes on Seven Knights Revolution, but the companies behind the project announced today that there will be ongoing announcements for the next seven weeks.

other Lizzy Chan 3 years ago