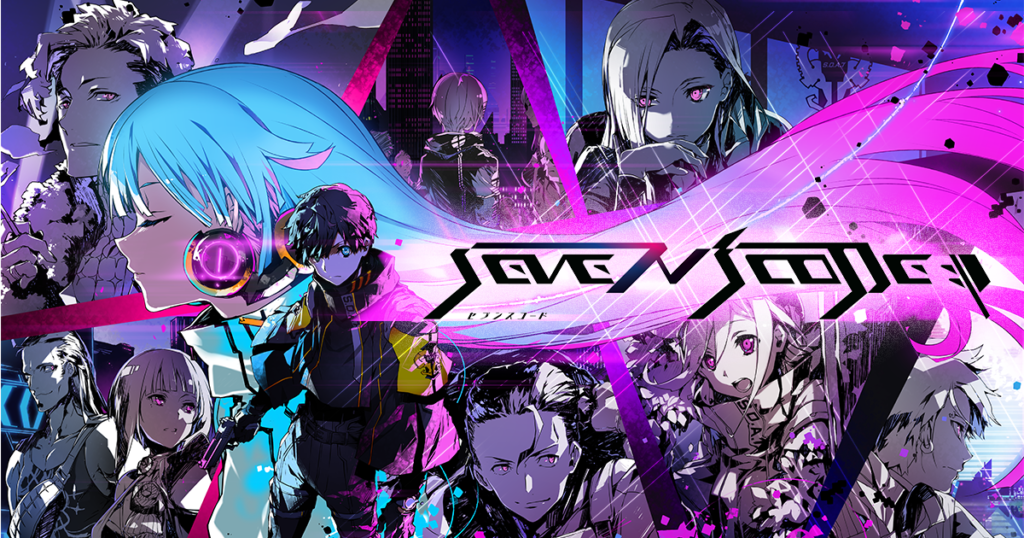 If you’re a fan of music games of any genre, there is a strong likelihood that you’ve heard or seen the name Naoki Maeda or the stylization of ‘NAOKI’. He was the brain-child of Konami’s Dance Dance Revolution series as well as the primary contributor to the series’ music for the better part of the first 5 versions of the game by utilizing different aliases for different styles of music. A few years ago, he left his position at Konami and undertook the production of a new title at Capcom called CROSS X BEATS which saw both mobile and arcade releases. After the failure of the CROSS X BEATS series, he decided to undertake his own business under the name of UNLIMITED STUDIOS and announced that he would be starting work on a new story-based music game which would later be revealed to be ‘Seven’s Code’. Now, after one year of service, Seven’s Code will cease getting new content and updates, the game however will remain available for people to download and play.

I hope we can meet again
on a new and different occasion.

If you’re not familiar with Seven’s Code, let me give you a brief run-down of the game and what makes it unique in my eyes. For starters, the majority of the song list is contributed to by the Japanese underground music scene as well as some international artists sprinkled in. But what makes it stand out from the other music games in its category is the fact that it’s story-driven and by completing various portions of the story, you unlock new songs that you can play on your own or you can challenge other players online to reign supreme. The gameplay of the title is similar to pretty much every other music game that is available whereas objects fall from the top of the playfield where you have to tap on the proper object when it reaches the timeline. 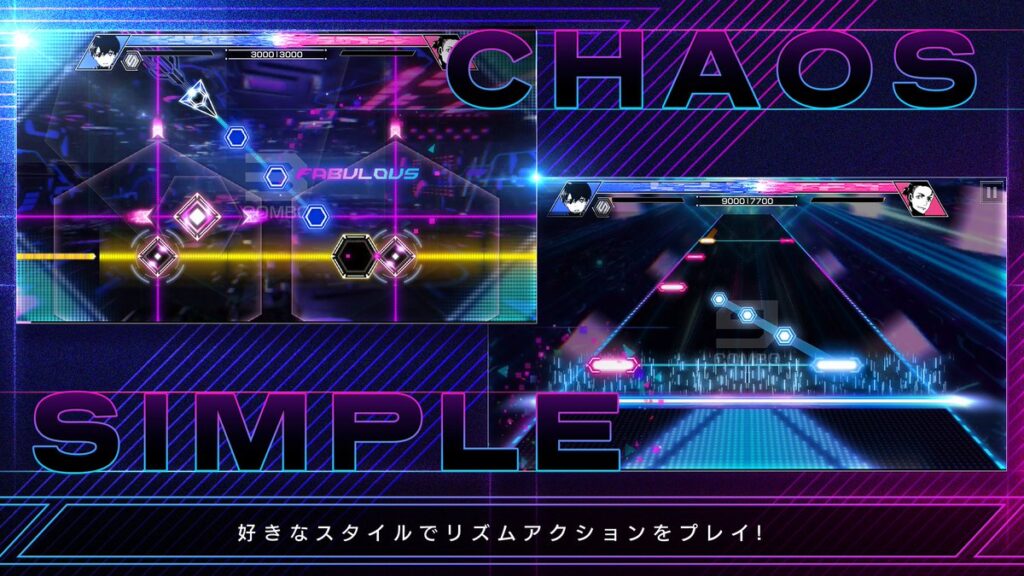 Where the announcement of the termination of service for Seven’s Code comes as a surprise, I can’t say that I’m too surprised as Maeda himself announced before the release of the game that there would be a years’ worth of content. What wasn’t announced however is that after that years’ worth of content was exhausted, the game would cease to be updated. There is no further information on if and when they might do more with the title, but I wouldn’t hold my breath.