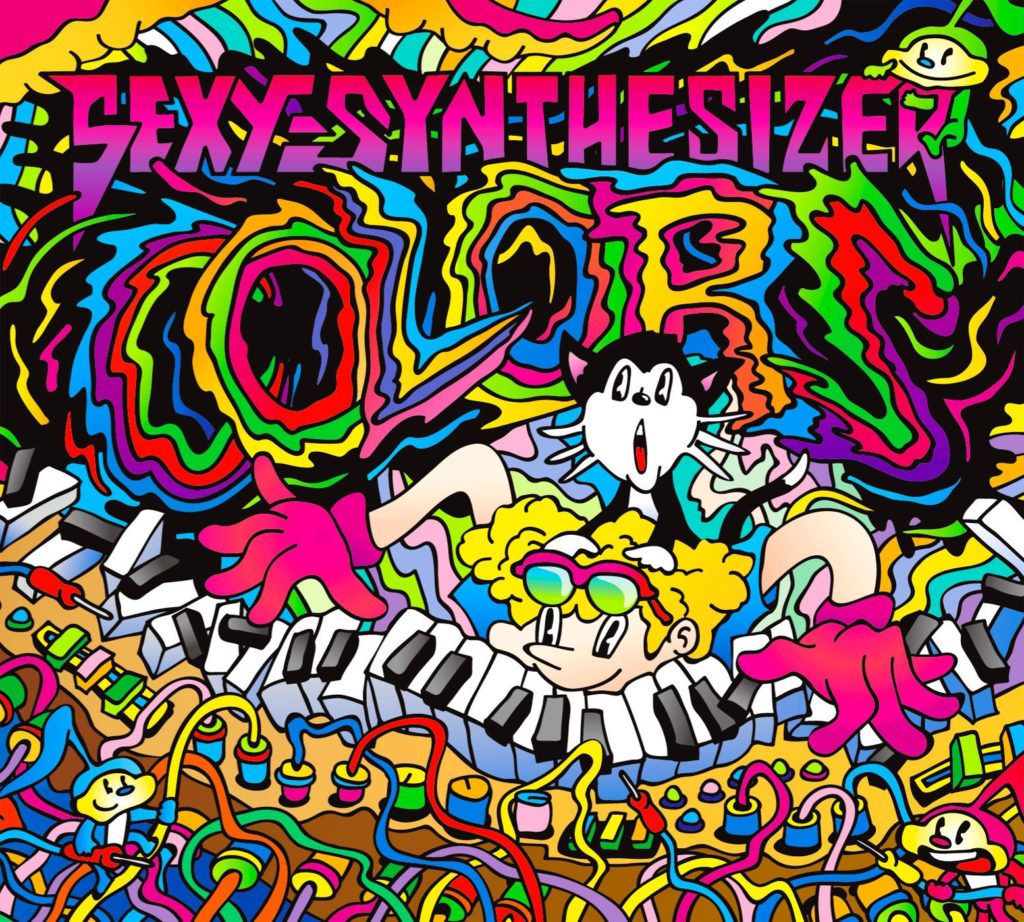 It’s been four long years since the last time SEXY-SYNTHESIZER dropped an album, and after a painful amount of waiting, we’re finally today being blessed with the musician’s latest release. Penned as an ode to both color and sound, the aptly-titled “COLORS” is a total audiovisual experience from start to finish. The album, which sees the return of frequent collaborator Moji8Fresh! for cover design, is filled to the brim with hyper-cute pop-tinged sounds that are sure to leave you entering a sonic overdrive. Don’t believe me? Just check out the crossfade provided via SEXY-SYNTHESIZER’s official YouTube channel below:

For many, this might be your first time hearing anything from SEXY-SYNTHESIZER, though this is definitely the perfect album to deep dive into. From start to finish the album screams everything that makes his music so great, and for those of you already familiar with him, I’m sure this only reaffirms your love.

While technically released today in Japan, the album has been available for a small window of time now — those who made their way over to Tower Records Shinjuku or METEOR over the past week would have found the album silently available (or as silent as it can be with such a loud cover), so anyone in the know has probably had it on loop for the last week already. Active since 2006, it’s no surprise that after 13 years SEXY-SYNTHESIZER has basically perfected his signature sound; going so far beyond chiptune, their music both sounds and feels like the entirety of an arcade ran through a pop-rock filter. There really is nothing else like it.

Shared via SEXY-SYNTHESIZER’s own Eau Rouge Recordings, the album finds itself played out across two discs, with the full 10-song total tracklist being found below:

Available as of today nationwide, those interested in checking out the latest hyper-sonic offering from SEXY-SYNTHESIZER can head over to the artist’s official website.