SHACHI Teams up With YOSHIKI EZAKI for New Single ‘DAYS’ 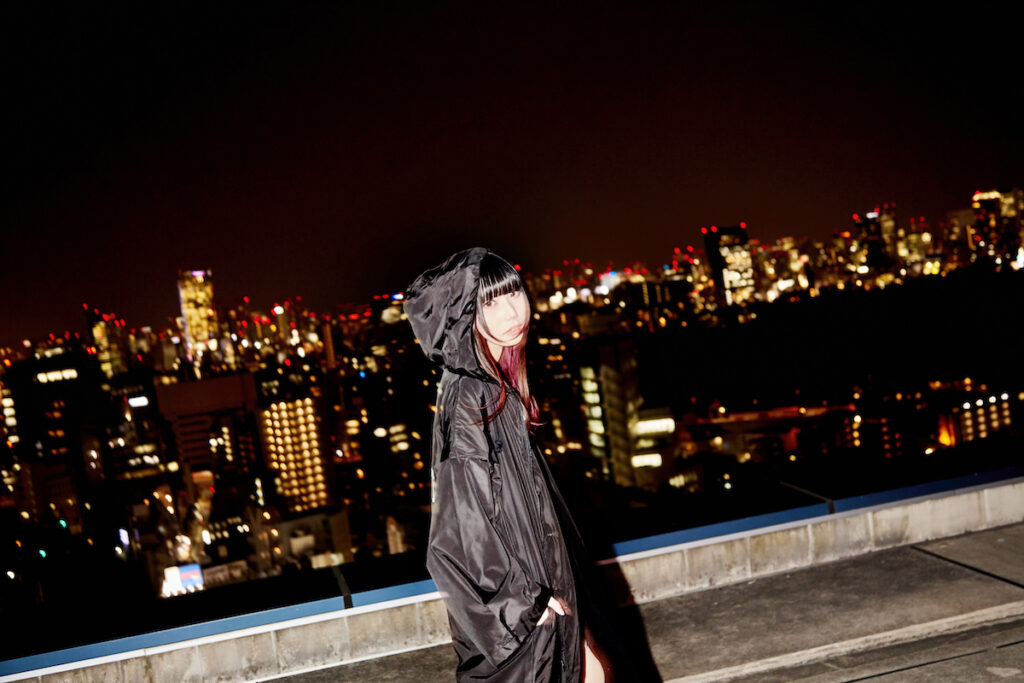 After breaking out in a big way with her 8th single, ‘Turn Up The Music‘, SHACHI remained incredibly busy through 2019 releasing her first album, alone, and cementing herself as an artist worth keeping an eye out on. Despite taking a year off in 2020, she’s coming back strong at the beginning of 2021 with her new single, ‘DAYS‘, featuring Japanese rapper YOSHIKI EZAKI.

If you’ve heard her previous work, one thing that stands out is the way that the production compliments her voice and gives it room to breathe whether she’s singing or rapping on a track. While ‘DAYS’ continues that general trend in its production, the backing track takes a different direction, utilizing a different set of sounds than what we’ve come to expect. 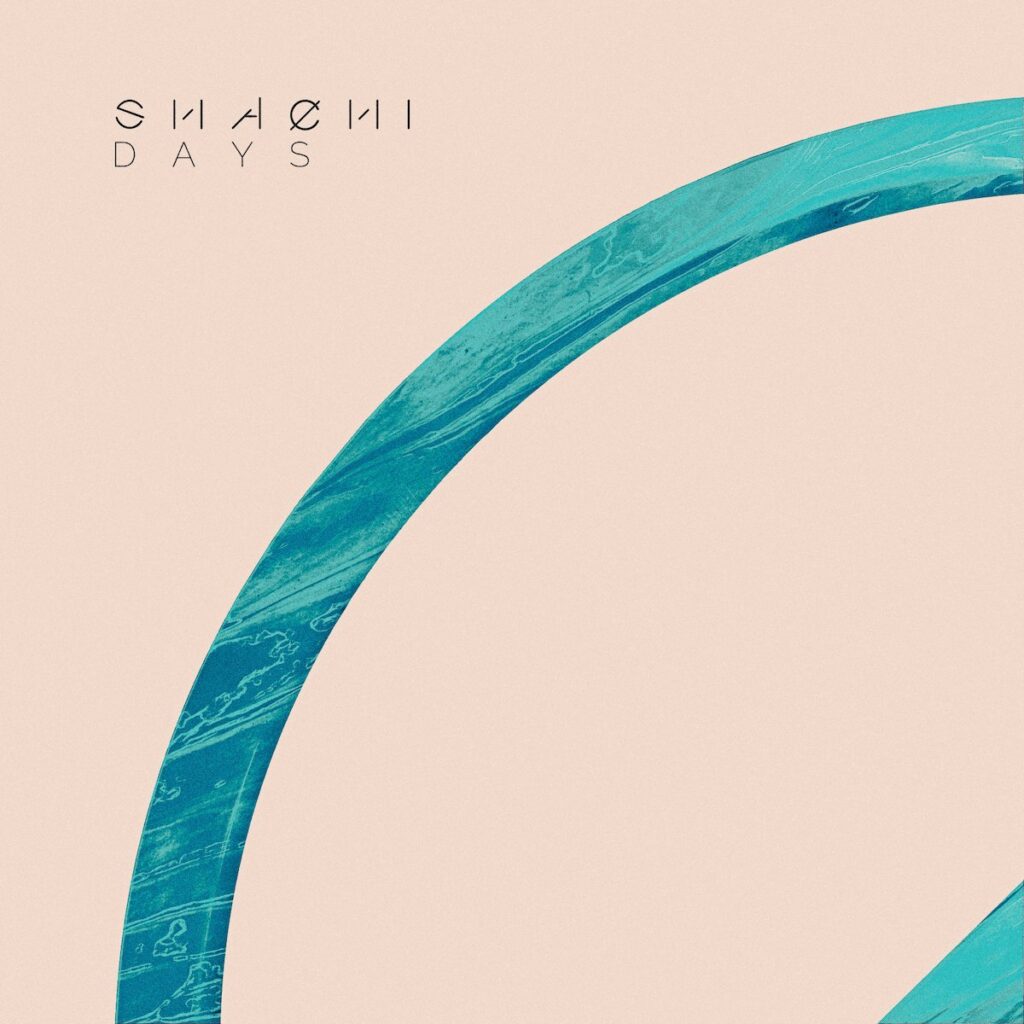 Rather than the traditional hip-hop/r&b style beats from previous tracks, this time things open up with guitar and drums that sound like they could easily be replicated by a live backing band in a performance setting. Elements of her usual production style, such as some of the backing drum elements, are still present, but take a backseat to what I can only describe as a more simple, mellow, and natural sound. Her vocals float effortlessly over the backing track, adding an element that builds on the foundation to create something that sounds much more complete without being too complex.

YOSHIKI EZAKI’s contributions to the song can’t go by ignored either, with effects-driven vocals leading directly into a rap that flows seamlessly with the backing track and fills out the mid-section of the song perfectly. A later section of the song sees him providing a slight but absolutely complimentary backing vocal to SHACHI, something that works in a way that makes me wish we had a little more of it in the track. That absolutely isn’t a complaint, just a statement about his welcome inclusion.

Although it’s not as high energy as a lot of the other music I’ve been listening to as of late, I’ve already found a spot in my playlist rotation for this new track. In a time when it’s common for music to take a production heavy approach, ‘DAYS’ is a track that embraces simplicity to create something great.

You can stream ‘DAYS’ now on all major digital platforms.

SHACHI Preps for Her Close-Up With the Emotional “My Feelings”