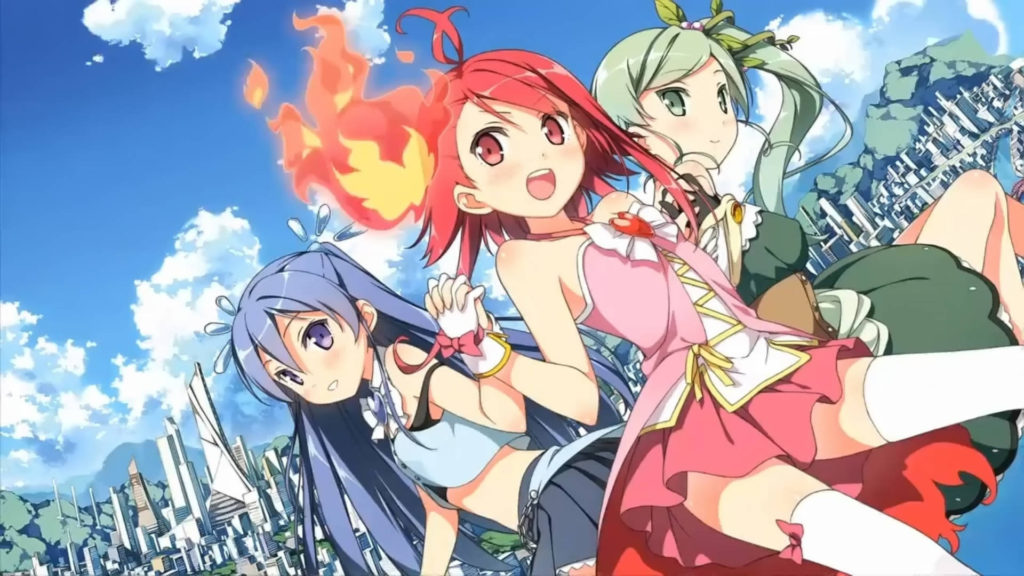 In a very rare move for anime distribution, the entirety of the second episode of the Magical Suite Prism Nana OVA series has begun streaming on Shaft’s official site — but there’s a catch. The episode will only be available for streaming until September 18. For overseas audiences, there is, unfortunately, a second catch — no subtitles are available apart from in Japanese language.

While it remains to surface whether the series will receive any licensure outside of Japan, I still very much encourage you to take advantage of this gift. You can catch the full episode, entitled “Hoshizora-hen,” or “Starry Sky Arc,” below!

What could call for releasing the entire 30 minute plus episode like this? As it would turn out, the story from this episode is being adapted into a full-on stage play, and will be performed at the Tokyo Sunshine Theatre between September 13 and 18. September 18 is also the last day to catch the episode online. Magical Suite Prism Nana is a franchise with a fascinating history. When the possibility of an original magical girl franchise featuring character designs from legendary moe illustrator Kantoku first arose back in 2012, I distinctly remember the hype. The announcement was hot on the heels of the success of Madoka Magica, and the world was itching for more original magical girl goodness. The following year, Shaft released seven promotional videos for the series, but aside from a few pachinko machines and Nendoroid figures, any new word on Magical Suite Prism Nana fell silent.

Fast-forward to 2015, and the series’ official Facebook page of all places announced that the elusive series was finally getting a proper OVA adaptation. The first episode became available with a limited theater run in November of 2015, and the second episode as seen above originally ran in April of 2016. The third of seven planned episodes is currently in production, but it remains to be known if the OVA series will get any official release outside of Japan.

The Art of Delicious: How to Animate Food

The Art Of Animating “Delicious”: Interview With Yoshiaki Ito Pt. 1

‘Sayonara, Zetsubou-Sensei’ Has Finally Been Licensed in North America