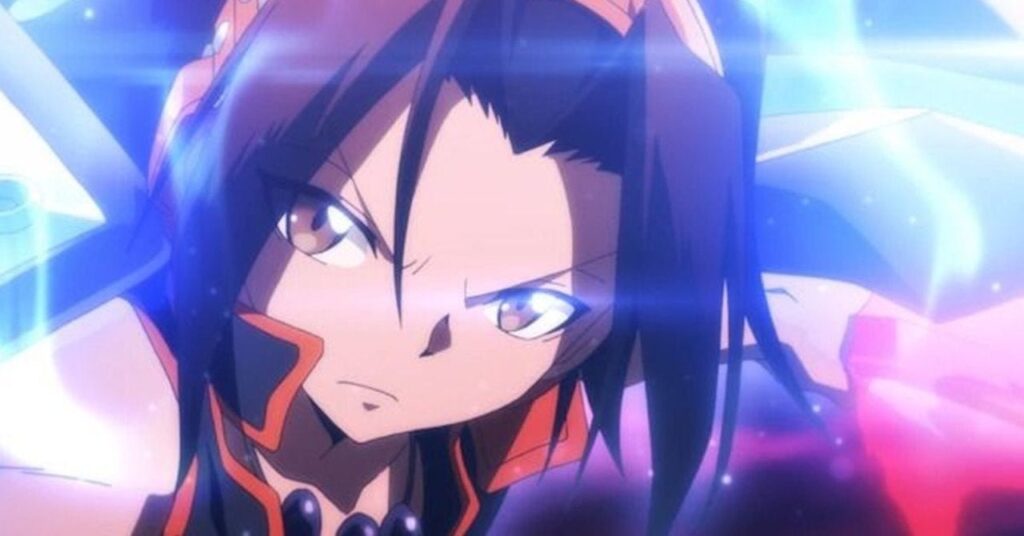 Shaman King was announced to be dropping this April all the way back in September of last year. Now that we’re getting closer to the premiere of the anime reboot, it seems like there is new information coming out more frequently. Today, the studio made the announcement of a new voice actor that will be joining the cast of the upcoming Shaman King anime, and that is none other than Masakazu Morita playing the role of Mosuke. 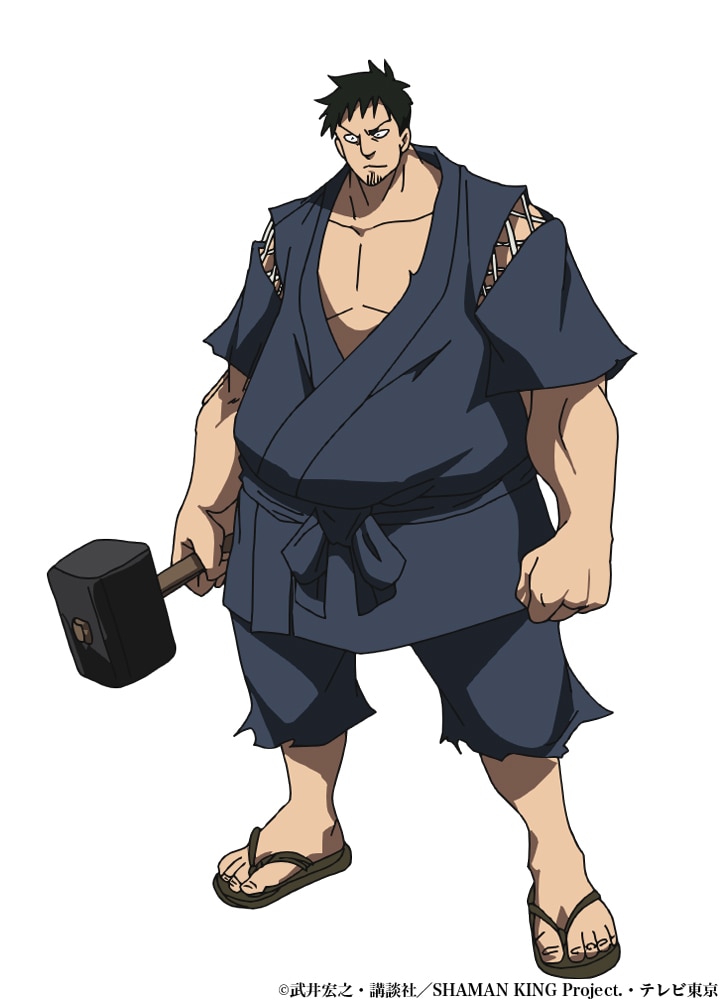 In the original Shaman King anime, Mosuke was voiced by Hisao Egawa. For the new 2021 Shaman King anime, Masakazu Morita has been cast for the role of the blacksmith who is a pretty big confidant to Amidamaru. I think this is about as far as I can go without spoiling any of the story for you. Even if it is just a little bit. If the name Masakazu Morita sounds familiar to you, he has played the roles of several popular main characters in some pretty big titles: Ichigo in Bleach, Kazuya Hiramaru from the Bakuman series, and Whis in Dragon Ball Super. Morita had the following to say about his role in Shaman King;

I am of the generation that started reading “SHAMAN KING” from the start of its weekly serialization. The word “shaman” itself was something that appeared only briefly in Japanese history and world history, but it was something that gave me a sense of ancient romance. This fascinating existence that appears in the present day. That alone was enough to make my heart dance. This work is currently in production as a completely new anime. I feel honored to be able to appear from the beginning of it. Whether you’ve been a fan of the series for a long time or if you’re a newcomer to the series, I think you’ll all enjoy it quite a bit!

Shaman King is scheduled to start airing this April on TV Tokyo.