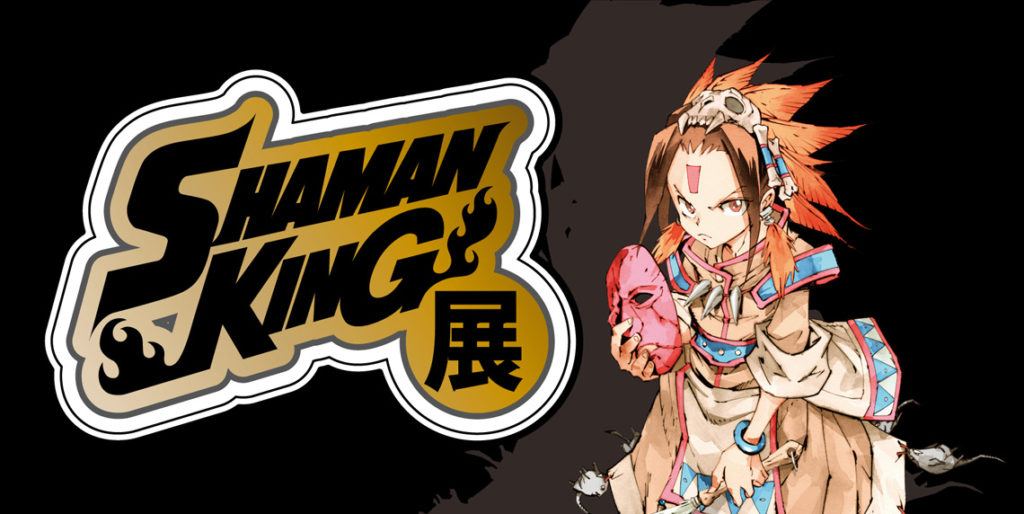 Hiroyuki Takei’s Shaman King is having a bit of a weird 20th anniversary. Technically, the series already passed that milestone last year, but circumstances surrounding it’s change-over from Shueisha to Kodansha didn’t provide much of an opportunity to celebrate. Still, Shaman King is continuing on in earnest for 2018, announcing just today that a special Shaman King 20th anniversary exhibition will be coming to several venues all around the country. 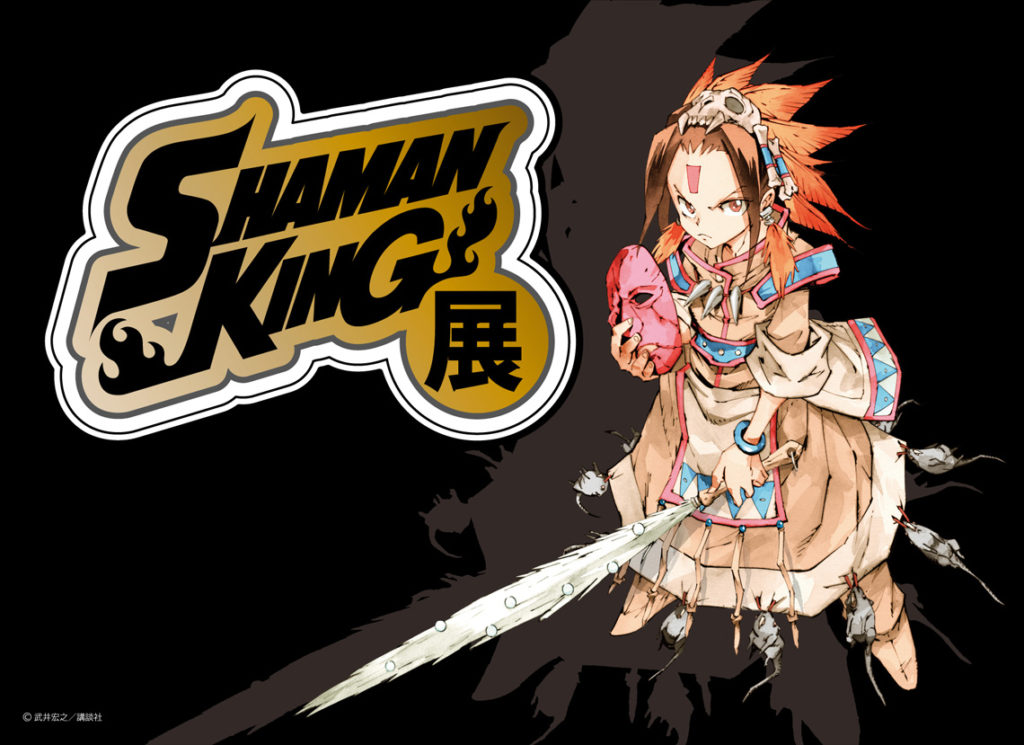 While there are no concrete details on the exhibition, such as what will be on display or what exactly the organizers mean by ‘exploring memories’ as of yet, what we do know is that exhibition is set to open in Tokyo, Osaka, and Aomori later this year, with some dates continuing into 2020.

By then the series will actually have entered into its 22nd anniversary, but I’m sure fans of the series won’t mind. Hiroyuki Takei’s Shaman King has, after all, garnered something of a cult status among fans of the shonen genre due to its unique aesthetic and pacifistic messages, unusual for a shonen manga. 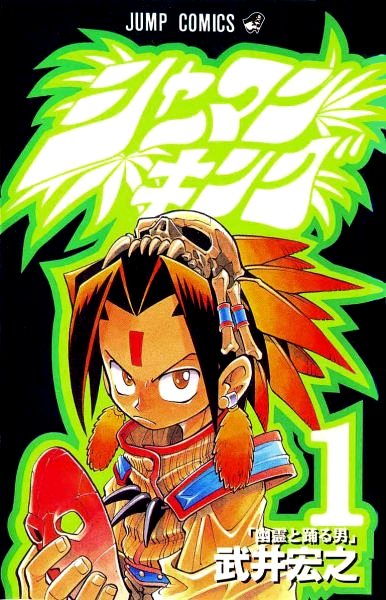 The Shaman King manga was originally published in Weekly Shonen Jump from 1998 to 2004, before coming to an end due to various factors, including low sales and author fatigue.

While it is true that many spinoffs and sequel manga were released following the series’ conclusion alongside a massive Shaman King trading card game venture, the series did eventually fade into relative obscurity and was left largely untouched by Shueisha for many years prior to Kodansha acquiring the IP in 2017.

The acquisition of IPs isn’t something you see very often in the manga industry, so Kodansha clearly valued the series and saw it’s potential for business as it neared its 20th anniversary. Since then, they’ve been working hard to make up for lost time, announcing a massive Shaman King 20th anniversary project back in January, which includes several sequels and spinoff manga alongside the recently announced 20th-anniversary exhibition.

Fans of the series, as well as anyone who simply has fond memories of the series from their childhood (that’s where I stand), will surely appreciate Kodansha’s efforts and enjoy checking out the Shaman King 20th anniversary exhibition when it opens later this year.

Check out the exhibition’s official website for more details, including dates, on that front, and don’t hesitate to check out the 20th-anniversary project’s own general website for details on more upcoming, revitalized Shaman King projects.