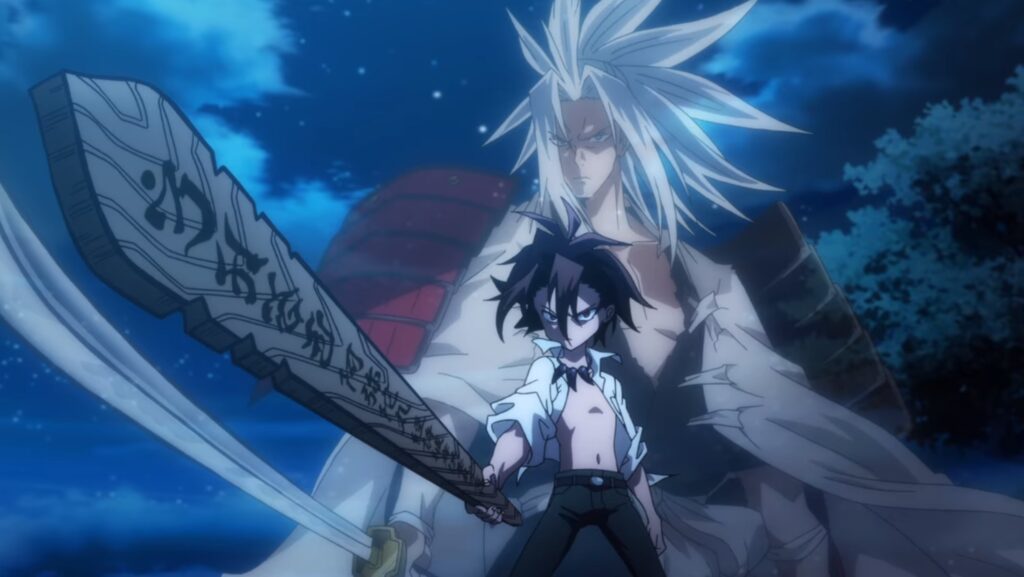 The day has finally come, and diehard fans can rest easy. Nearly 20 years after the first Shaman King anime series came to a close in September 2002 and seven months after the announcement of the remake, the series has begun its long-anticipated and much-appreciated resurgence. Episode 1 just hit Netflix in Japan today, and it’s shaping up to be the greatest 20th anniversary gift fans could ask for.

Just hearing the legendary Megumi Hayashibara’s triumphant new opening theme for the series is enough to make the heart swell and the tears flow. Suddenly, those of us familiar with Shaman King are back in the early 2000s, sipping a Capri Sun after school and watching Yoh and his adventures. Life is good. (We don’t need to discuss the 4Kids dubbing disaster, but nostalgia is nostalgia.)

Along with so many voice actors reprising their roles, expectations have been high. And it looks like they weren’t misplaced. Here is our review for Episode 1 of Shaman King. 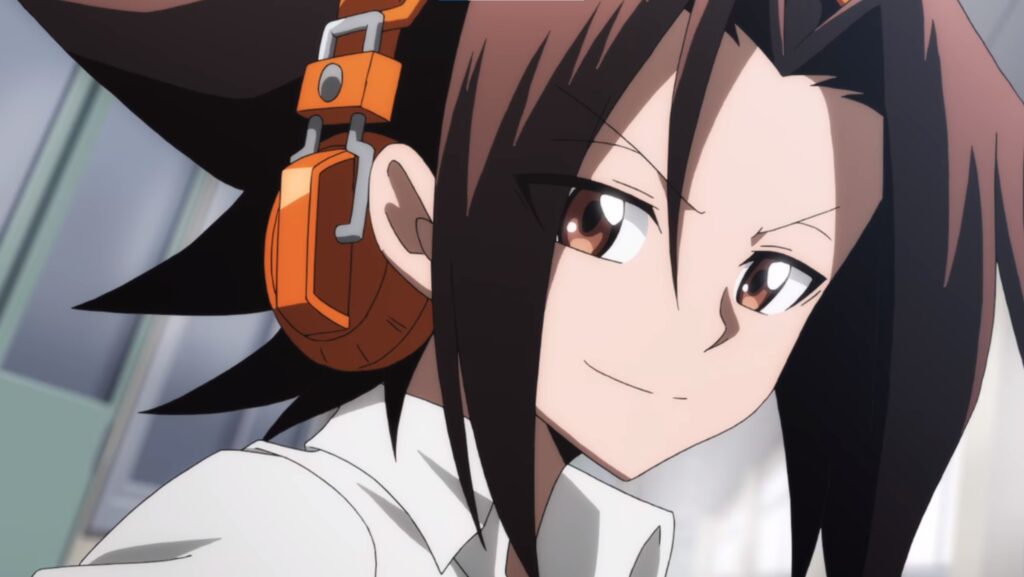 It’s impossible to dive into the new Shaman King without referring back to the old series. This first episode is identical in many ways to the first episode way back in 2001: we’re introduced to Yoh Asakura, a Shaman training to become (you guessed it) the Shaman King, as he transfers to a new school. The exceedingly short and painfully nerdy Manta is absolutely wrecked after meeting Yoh in a graveyard the night before, where he’s bombarded with spirits popping out of thin air. Not a great first impression.

Shaman King’s strength has always been its characters, and this remake doesn’t leave out any of their quintessential silliness or absurdities. Manga artist Hiroyuki Takei was largely influenced by American comic books, and it’s easy to see that shine through in his unique character design and over-the-top expressions.

The show does get dark (which we’ll see eventually, especially when Faust VIII is introduced), but fans of the 2001 series will remember its ability to feel like a slice-of-life comedy at times. I feared that the quirks of the original would be lost in the remake; that characters would become more ‘perfect’ and cookie-cutter, that the somewhat slapstick humor would be a remnant of the past. I was mistaken, and I’m incredibly thankful for that.

Telling Monta not to bring up his shaman abilities at school (fair enough), Yoh questions the boy about a grave he had seen the night prior, bearing the name ‘Amidamaru.’ Eventually becoming our protagonist’s samurai companion, we’re given ample backstory as to why he’s been patiently waiting in one spot for 600 years. Yoh has the ability to merge with and absorb the abilities of the dead at will, which he chooses to do with Amidamaru, forging a bond that won’t be broken for the entirety of the series. 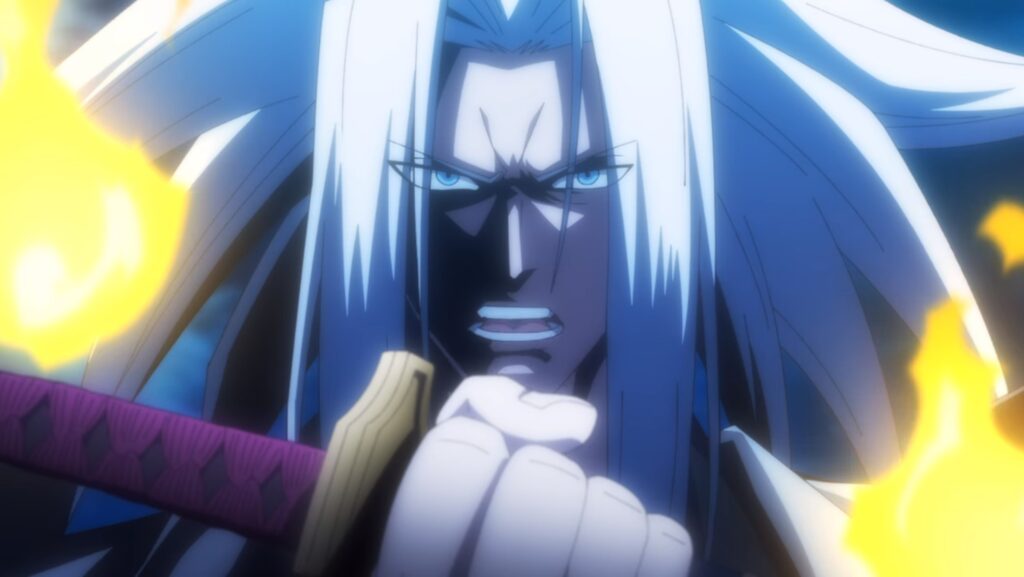 The artwork in the series looks fresh without losing a single bit of the original charm or character design quirks of the original. How it’s doing this so well, I can’t say… but Studio Bridge is knocking it out of the park. I’d wager that new fans to the series may be less impressed overall, given how many recent series look almost ridiculously cinematic (I’m looking at you, Wonder Egg Priority) but returning Shaman-wannabes will be crying tears of joy seeing their old friends brought to life with care and a very clear passion.

Getting a pretty remake is all well and good, but the real excitement will come when Shaman King diverges from its 2001 version and gives us the true ending we’ve always deserved. When the original 64 episodes ended, the manga continued on for two more years. All those action scenes, all that character development, we’re actually going to get to see on our TV screens. Along with the complete manga series being released in English for the first time, the long-dead Shaman King fandom is about to be resurrected, and it was about damn time.

Shaman King is currently streaming on Netflix in Japan, and while a western release is listed for sometime in 2021, the exact timeframe isn’t clear. OTAQUEST will bring you the details the second we have them. It’s a long time coming to reunite with Yoh and the gang, but the wait is well worth it.