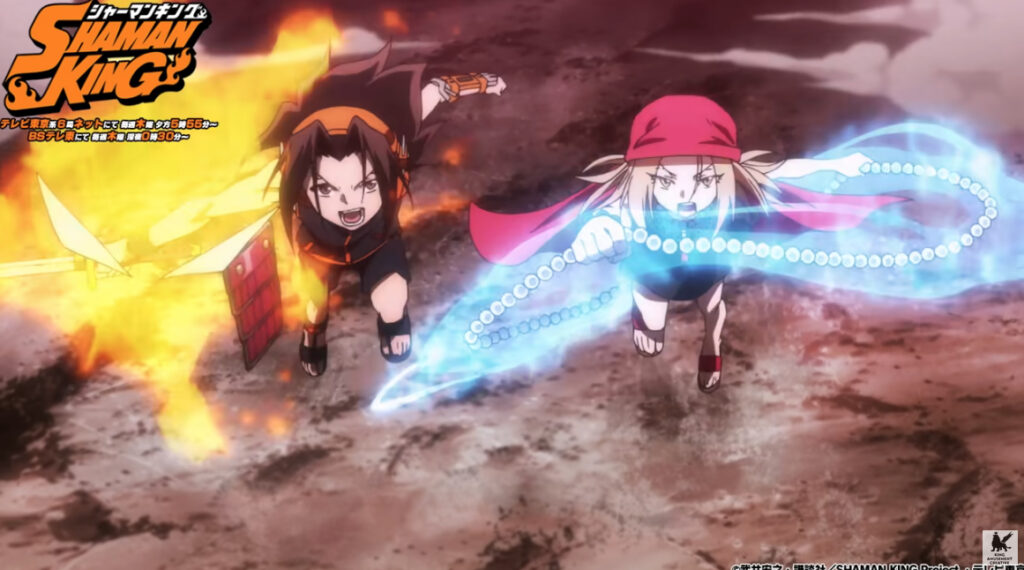 Just in time for the official start of the anime series on Thursday, Shaman King released a creditless version of its OP. The opening features Megumi Hayashibara singing the theme song, ‘Soul Salvation’.

Although you can hear part of her song in the background of the show’s second PV, it comes across loud and clear in the new video, which was posted to King Amusement Creative’s channel on YouTube:

Hayabashibara plays a big role in this remake of the 2001 shonen series. In attention to providing both opening and ending theme songs, she also voices Anna Kyoyama, a tsundere spirit medium and Yoh Asakura’s fiancee. She held the same role in the original series. 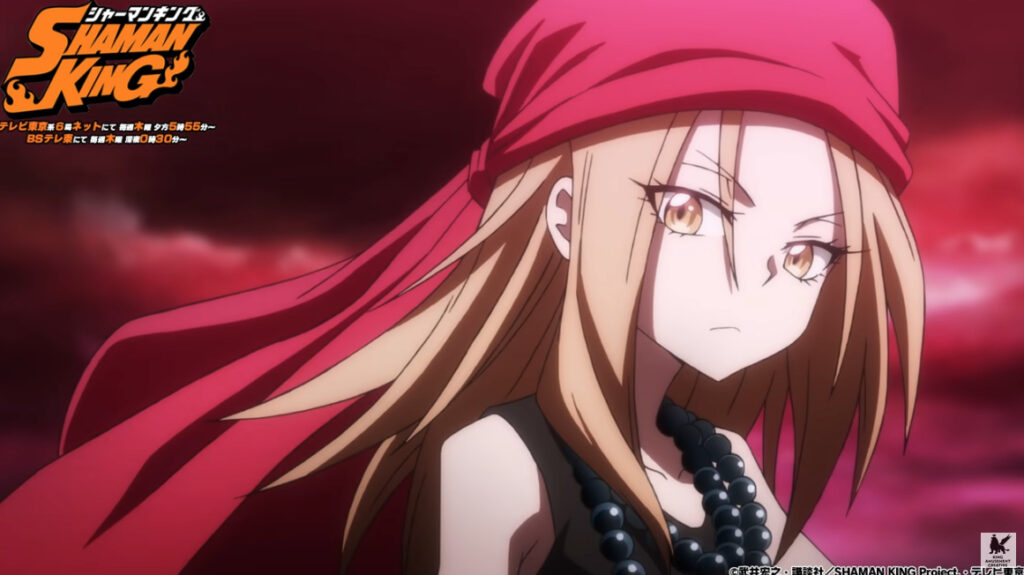 As a singer, she has performed opening or ending theme songs for Neon Genesis Evangelion, Love Hina, Slayers, Tenchi Muyo in Love, Pokémon, and others. She has voiced Lina Inverse, Rei Ayanami, Faye Valentine, and Jessie/ Musashi of Team Rocket. It’s an oddball collection of characters, but each one unique and different.

In any case, TV Tokyo will broadcast Shaman King episodes on Thursdays, starting this week. Netflix Japan has first dibs for online distribution on Thursday, followed by other streaming websites (Hulu, Amazon, Niconico, Rakuten, etc.) a week later. International distribution will arrive when Netflix feels like it.