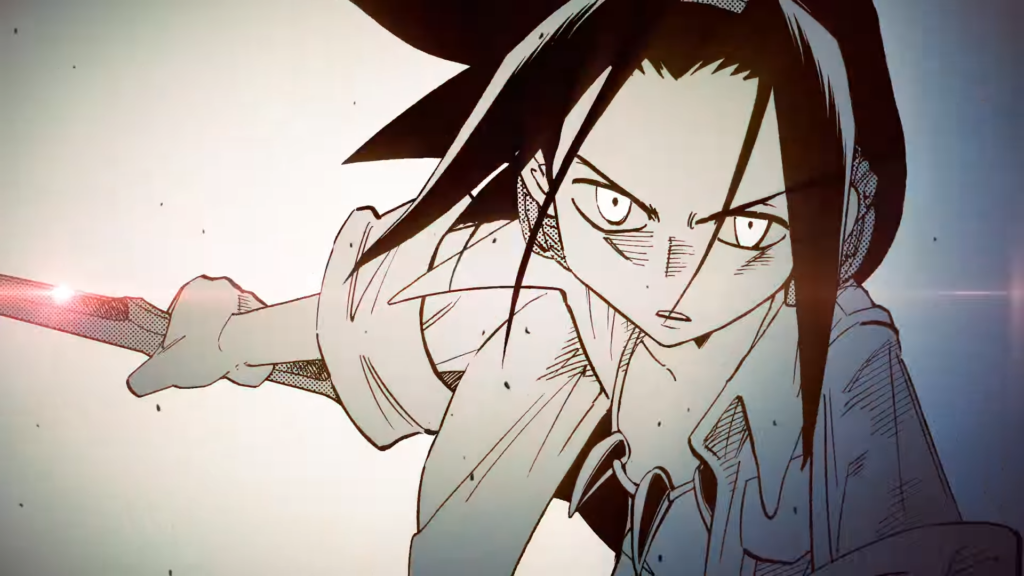 In a day with a bunch of huge news coming out of the gaming sector, we absolutely weren’t expecting to get a bombshell of an anime drop too. Turns out, a new Shaman King anime is in development at it promises to adapt all 35 volumes of the original manga. The original 64 episode show ended years before the initial manga run did, which doesn’t even take into account all the sequels and spin-offs Hiroyuki Takei has done with series since. We have a bit of a wait though, as Shaman King reportedly won’t be making its grand return until next April.

The teaser trailer doesn’t show off any animation for the new Shaman King anime, but it gives you a small taste of what you’ll be in for. This former Shonen Jump classic revolves around a boy named Yoh Asakura who can see all sorts of spirits and eventually gets tangled up in a series of ghostly battles. What made Shaman King different from any number of shows with a similar premise was that its spirits and characters entirely based off different mythologies and cultures; Everything from Japanese Ainu culture to Christian mythology, and beyond, were represented in this manga.

There are a couple of reasons why Shaman King never caught on quite as big as your Narutos and your One Pieces in the west. When the first anime came over in the early 2000s, 4Kids did one of their worse butchering jobs on the whole thing, like renaming characters ‘Mortimer’. A reason why it never gained a second life afterward may have to do with the original manga getting softly canceled by Shonen Jump and then, years after a series of short spin-offs and sequels, the entire franchise fell into the hands of Kodansha. That’s right, Hiroyuki Takei’s masterpiece is no longer affiliated with Jump, but that doesn’t mean we can’t enjoy this new Shaman King anime.