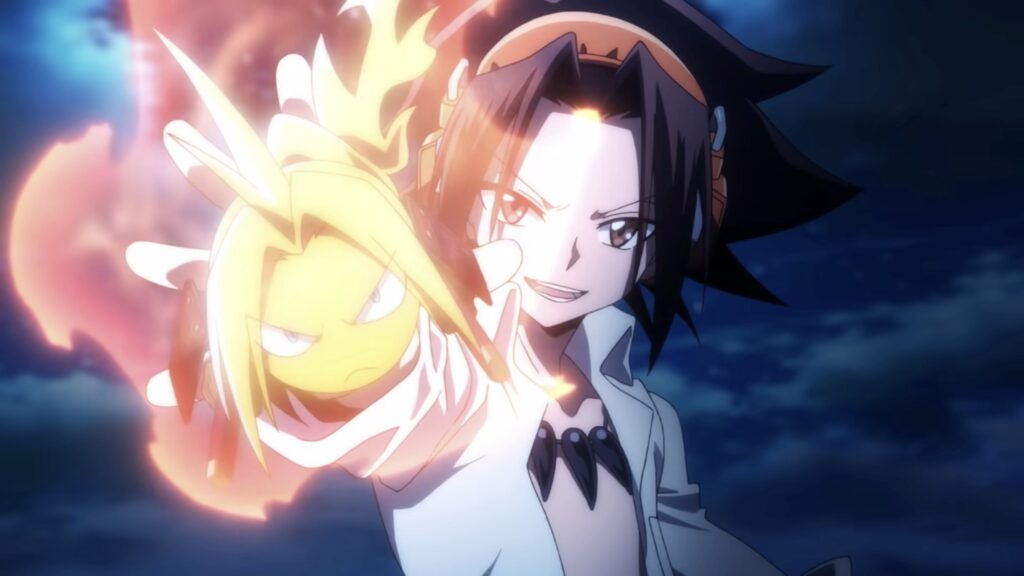 Shaman King was announced to be dropping this April back in September of last year. Now that we’re getting closer to the premiere of the anime reboot on 1 April 2021, there is new information coming out more frequently. Toda we have a new trailer that has dropped for the anime reboot, and new cast members. Even better, Netflix has also announced that the series will be streaming on their platform in 2021:

The Shaman King is the one who can contact the king of spirits and reshape the world.

Every 500 years, shamans, who can commune between the worlds of the living and dead, compete in the Shaman Fight to become the next Shaman King. Among those aiming for the top is a young shaman named Yoh Asakura. See Yoh’s adventure unfold in the new adaptation of Hiroyuki Takei’s lauded manga, starting 2021 on Netflix.

Yui Horie will be renewing her role of Jeanne, the X-Laws leader, from the 2001 anime and Yuichi Nakamura will be playing the role of X-Laws second-in-command Marco.

The new anime adaptation of Shaman King will see the entire series cover all thirty-five chapters of the new edition of the manga, which Kodansha started publishing in Japan on 17 June 2020.

The trailer also gives us our first listen of Megumi Hayashibara’s opening song ‘Soul salvation’. We also now know the name of the ending theme sung by Hayashibara which is ‘#Boku no Yubisaki’ (My Fingertips). 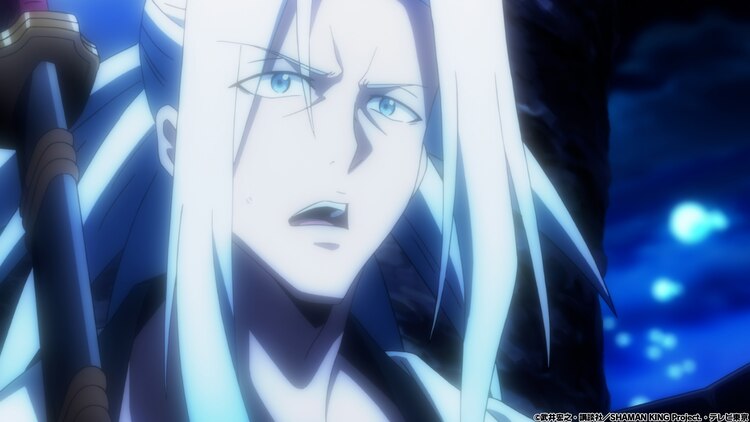 Yui Horie had the following to say about reprising her role as Jeanne:

There are many characters in this work, and I can feel the strong feelings, beliefs, and drama within each of them. Everyone is very attractive! It’s been a long time since I’ve played Jeanne, but I hope I can convey her justice and thoughts well. As a fan, I’m very happy to be able to see SHAMAN KING in anime again! I’m sure it will be a wonderful series, you won’t want to miss it!

Yuichi Nakamura had the following to say about his role, Marco:

The theme was so heavy that I wondered if this was being serialized in a shonen magazine at the time. I was fascinated by the way it incorporated various issues into the world of Mankin, which made the readers use their heads. I hope I can convey Marco’s excessive seriousness and justice to the audience. The other cast members are so powerful compared to me, so I will do my best to keep up with them.

Shaman King is slated to start airing in Japan on 1 April 2021, with a Netflix release coming to western markets sometime in 2021. 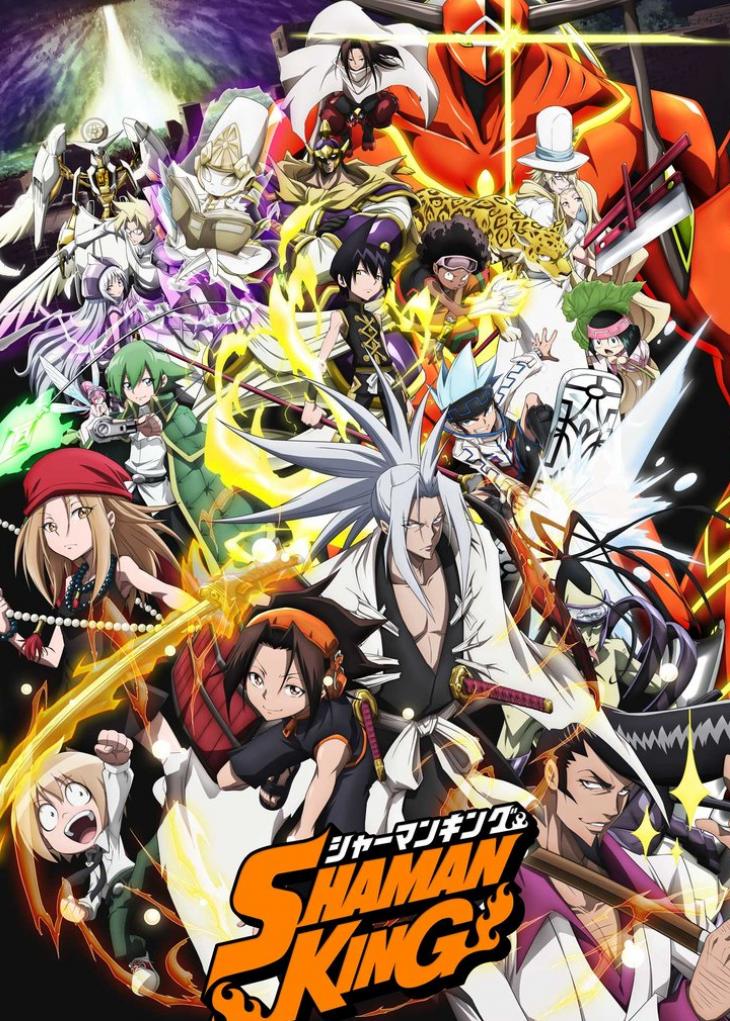