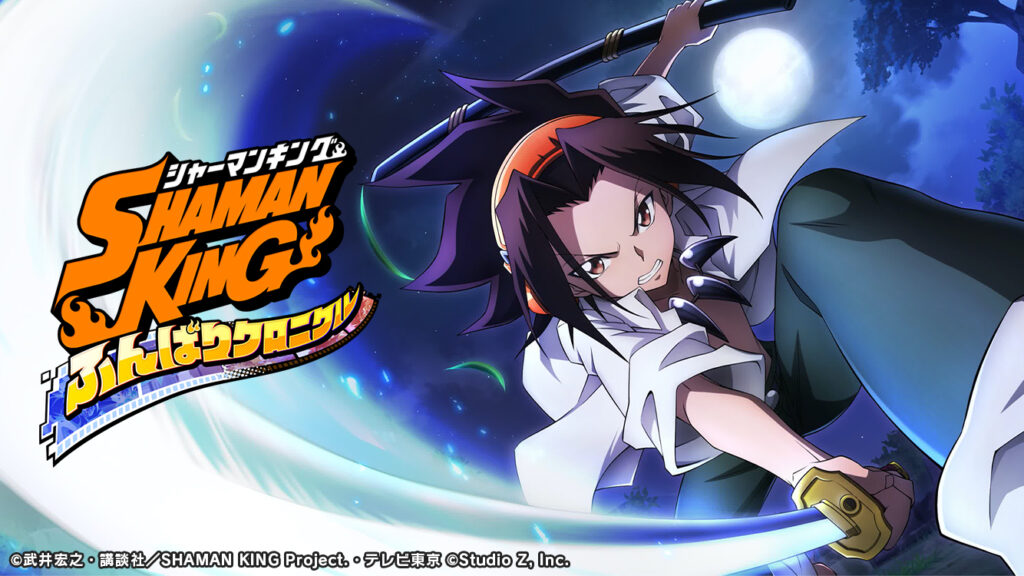 Today, it was announced that Shaman King will be getting a new mobile game, Shaman King Funbari Chronicle, set to hit iOS and Android devices sometime in 2021.

The game comes after the new Shaman King anime series hit Japanese airwaves last month, which sparkled a renewed interest in the series throughout the world.

We don’t know much about Shaman King Funbari Chronicle. The game will feature 3D graphics and powerful battles. Players can form their own original team from among the many shamans in the game, and the ‘Mangatic Mode’ will allow them to relive the story from the manga. There are also many newly drawn illustrations, from famous scenes that everyone knows to never-seen-before stuff. 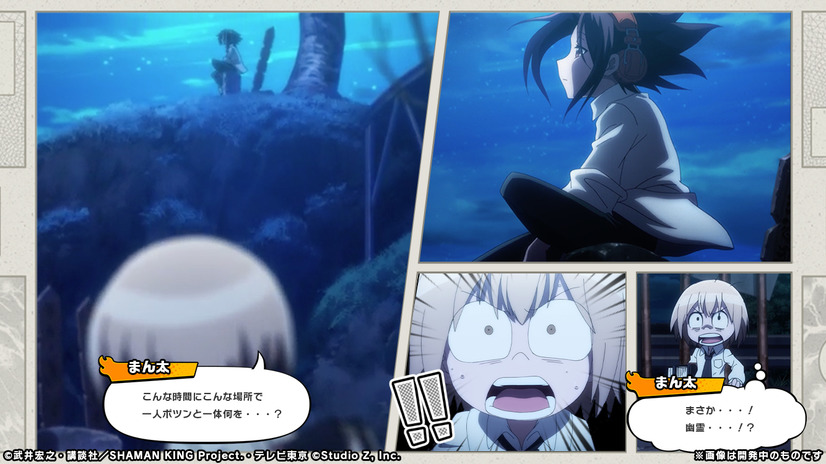 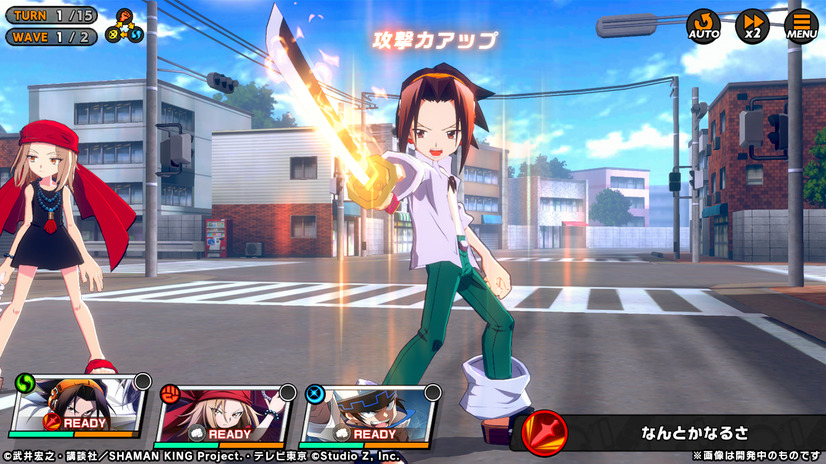 The game is being developed by Studio Z and will be kicking off pre-registrations for the title sometime in July of this year.

As of the time of this writing, there is no scheduled released date for the Shaman King mobile game aside from ‘2021’ and there has yet to be any announcement of an international release. However, based on the popularity of the Shaman King series worldwide, I would assume one is in the works.