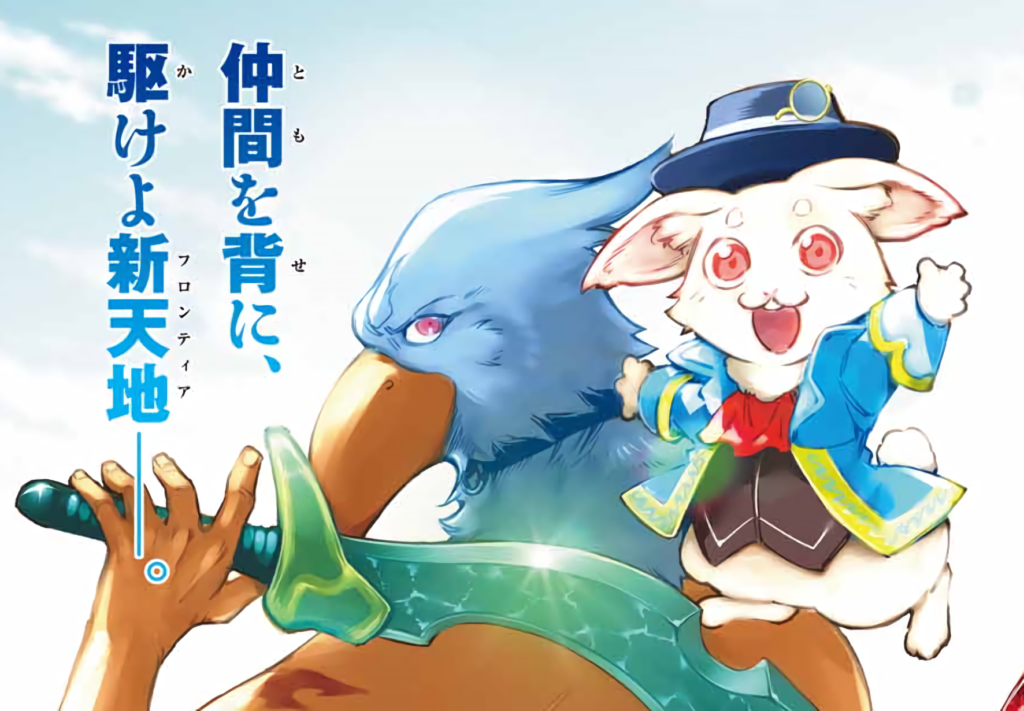 Kodansha Comics has picked up katarina and Ryosuke Fuji’s Shangri-La Frontier for an English release, listing the series’ first volume for December 8 on their official website. What’s surprising about this is the fact that Shangri-La Frontier volume 1 hasn’t even been released in Japan yet, making this possibly one of the publisher’s fastest licenses ever.

To a certain extent, it is no surprise that Kodansha Comics has picked up Shangri-La Frontier so early for English release. The series is tearing it up in Japan, boosting the sales of Weekly Shonen Magazine and paving the way for a massive debut volume release. Yet, the speed of this is incredible – especially considering that The Cuckoo’s Fiancee by Miki Yoshikawa has been doing similar numbers for several months.

What this probably comes down to is an issue of audience. It has long since been the common wisdom in the English-language manga publishing world that action sells, and some of Kodansha Comics’ most popular titles include that of Vinland Saga and Attack on Titan. So while The Cuckoo’s Fiancee hasn’t been picked up for English license yet, it will probably follow suit fairly soon once the more action-oriented Shangri-La Frontier has hit the scene.

In Japan, Kodansha has already been gearing up for a massive Shangri-La Frontier volume 1 release. It is possible that this English release could also reach similar proportions. Interest in the series has been high, especially after so much press coverage, and many fans are eager to see what all the fuss is about. I, for one, will certainly be picking it up.

What’s also exciting about Shangri-La Frontier’s early English release is the possibility that it could begin publishing at more or less the same time as the Japanese release. Unlike VIZ Media and Shueisha, Kodansha only provide simultaneous publication for a select few titles, leaving such series as The Quintessential Quintuplets way behind the original release. Providing more timely releases is one of the key ways in which we can combat piracy, along with consumer-friendly practices.