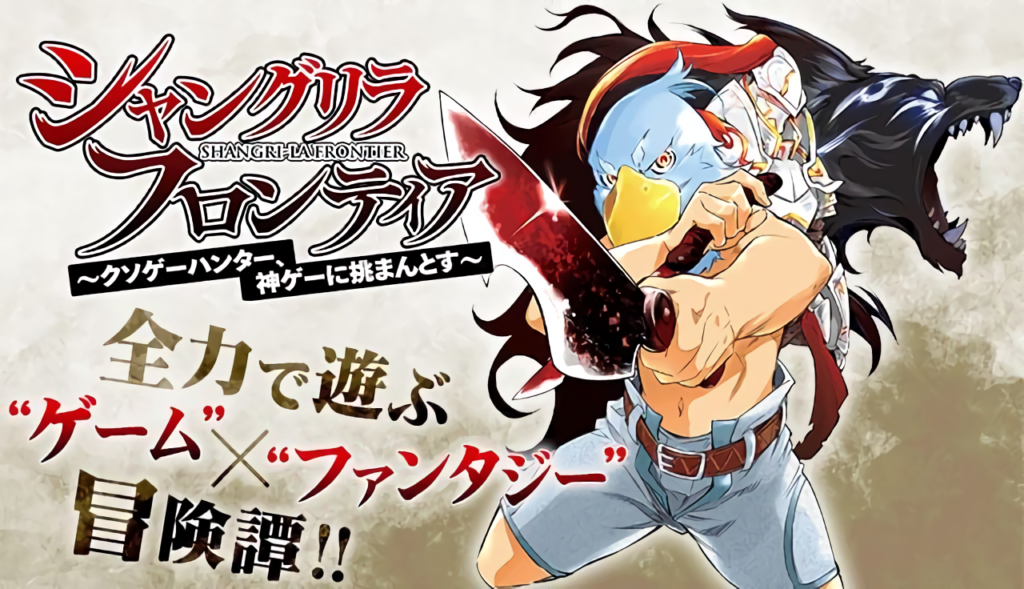 No doubt about it, Kodansha’s Weekly Shonen Magazine is going through a bit of a shuffle right now. High-profile series such as The Seven Deadly Sins and The Quintessential Quintuplets are ending one after another, and newer series are in the majority. Nevertheless, editor-in-chief Kurita Hirotoshi isn’t worried: this is undoubtedly due to his position at the head of the publication, but also because recent series have seen considerable success. One such series is Shangri-La Frontier, illustrated by Ryosuke Fuji and based on an original story by Rina Kata – the success of which is entirely unprecedented.

According to an article by Oricon, Shangri-La Frontier is proving “unusually successful” in the early portion of its run: despite only having four chapters released as of the time of writing, it is proving very popular with Magazine’s readers and has even brought in some new ones. It immediately took first place in the reader surveys after its first chapter was published last month, and the editorial department also noted a 1.5% increase in sales thereafter – that doesn’t sound like a lot, but multiply that by Magazine’s millions-strong readership and it turns out to be. 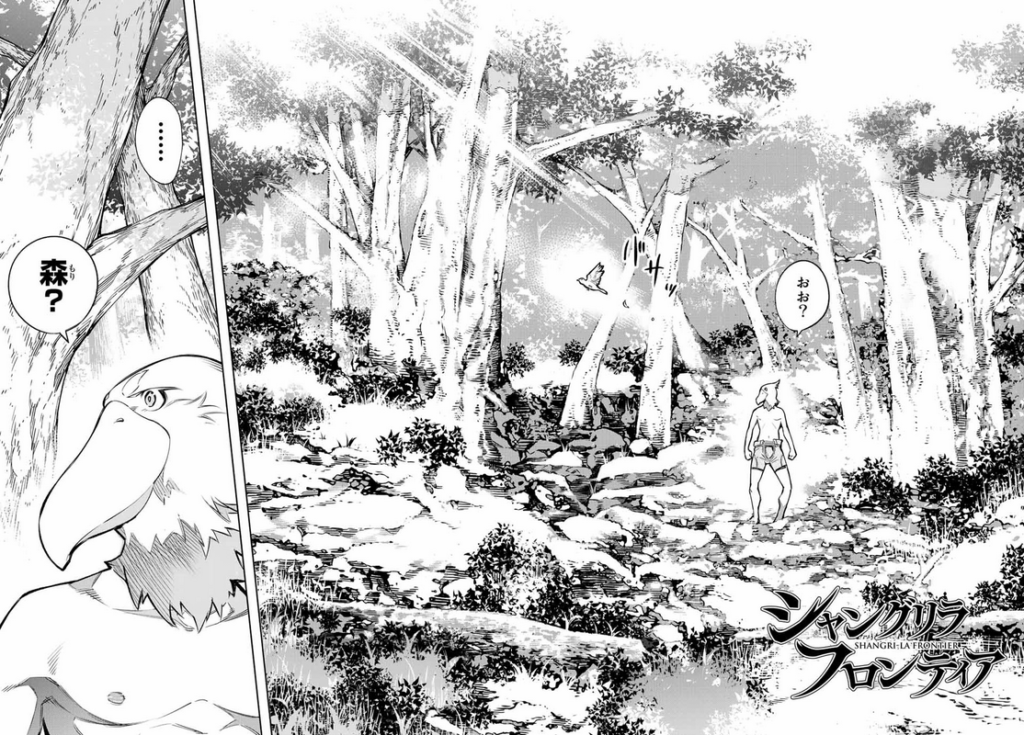 Furthermore, Weekly Shonen Magazine has experienced a 30% increase in readership among those aged between 10-19 and 20-29, effectively capturing the teenage and young adult demographic. Given the premise of the series, it’s not hard to see why: Shangri-La Frontier follows the story of Gakurou Hitsutome, a VR gamer who takes a special interest in taking on “shitty games” for fun. The story revolves around his adventures in the super popular titular titular, Shangri-La Frontier.

The manga is based on a web novel by Rina Kata, currently serialized in HinaProject’s ‘Shousetsuka ni Narou!’ under the title Shangri-La Frontier Kusoge Hunter, Kami ge ni Idoman to su (Shangri-La Frontier: Shitty Games Hunter Challenges Godly Game). Many such novels have been turned into manga for Weekly Shonen Magazine, but none of them have proven this popular. It has also broken 400,000 views on the Magazine Pocket app.

Speaking in the article, editor-in-chief Hirotoshi remarked that he “immediately” asked for the series to come over to Magazine once he saw the manuscript. He also expects that it will “breath new life” into the magazine, so this is definitely one to keep your eye on.

You can read Shangri-La Frontier via Magazine Pocket.