‘Shangri-La Frontier’ Volume 1 Is Shaping up for Big Success 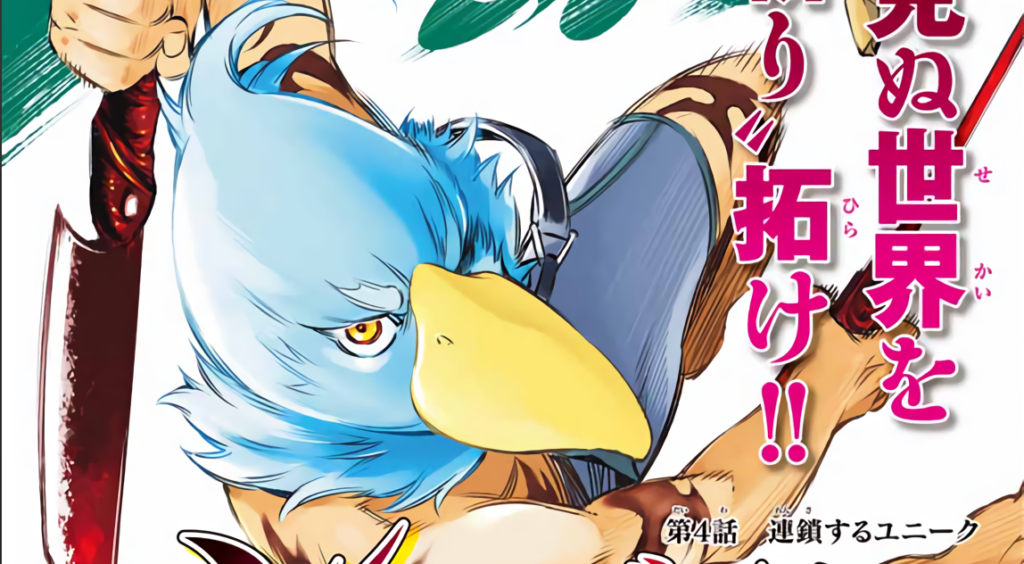 In a recent article by Oricon, a marketing spokesperson for Kodansha highlights how preorders for Shangri-La Frontier volume 1’s ‘special edition’ have been “along the same lines as something we’d expect associated with the Quintessential Quintuplets series,” another massive success for Kodansha. In fact, it had been on the verge of selling out.

That is to say nothing of the fact that it is highly unusual for a new series to receive a ‘special edition’ in the first place. Other series that receive such editions from Kodansha include The Quintessential Quintuplets, which has been releasing full color editions ever since the manga ended earlier this year, as well as Bakemonogatari and Fire Force – all series with pre-established audiences or multimedia projects attached.

The special edition for Shangri-La Frontier volume 1 in question contains a 32-page side story based on the character of ‘Saiga-0,’ a heroine from the series. You can see the cover below: 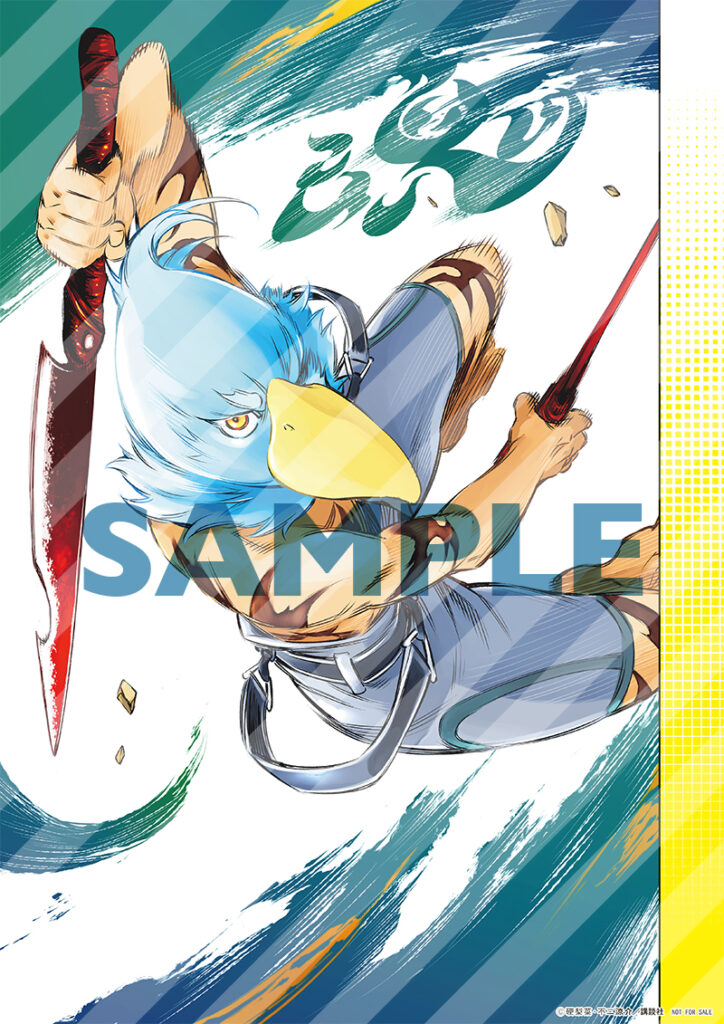 Over in Weekly Shonen Magazine, another aspect of Shangri-La Frontier’s unprecedented success is the fact that the series has had three color pages this early on its run. In fact, the sheer number of illustrations meant that artist Ryousuke Fuji “barely made it” when it came to completing the manuscript this time around.

You could also say that Shangri-La Frontier volume 1 in general comes at quite an early juncture for the series. For example, fellow Magazine up-and-comer Blue Lock took between fifteen and twenty chapters before getting a volume release – Shangri-La Frontier, meanwhile, has only eight chapters published as of the time of writing.

Kodansha is no doubt hoping that this all adds up to a rave reception once Shangri-La Frontier volume 1 releases on October 16. And, in many ways, they would be right to do so: the vast majority of the Japanese public now prefer to read volumes instead of following a series in a weekly or monthly magazine. If Shangri-La Frontier was ever going to have a moment, this would be it.