SHE IS SUMMER Is No More. What Will Mico Do Next? 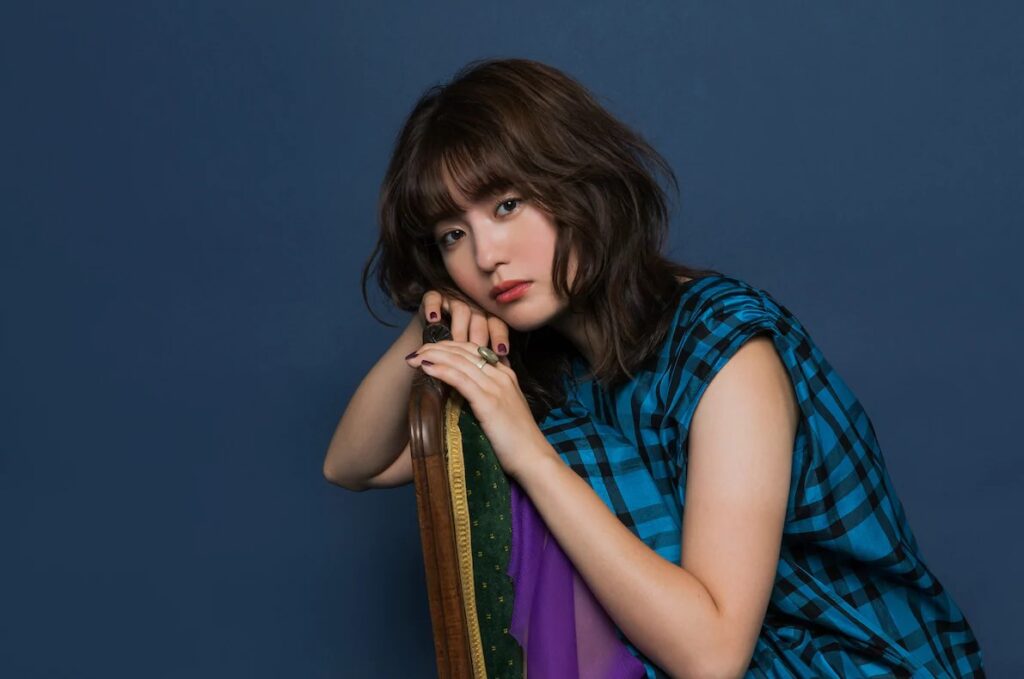 After going out with a bang instead of a whisper, the curtain has finally closed on Mico’s SHE IS SUMMER project. As announced in January of this year, the singer will be taking her artistic pursuits elsewhere after a five-year run, stating only that she is preparing to ‘open new doors.’

Sadly, those are the only details eager audiences have been given after her final concert on 15 April, titled fittingly ‘SHE IS SUMMER One Man Live Where is my DOOR?’. 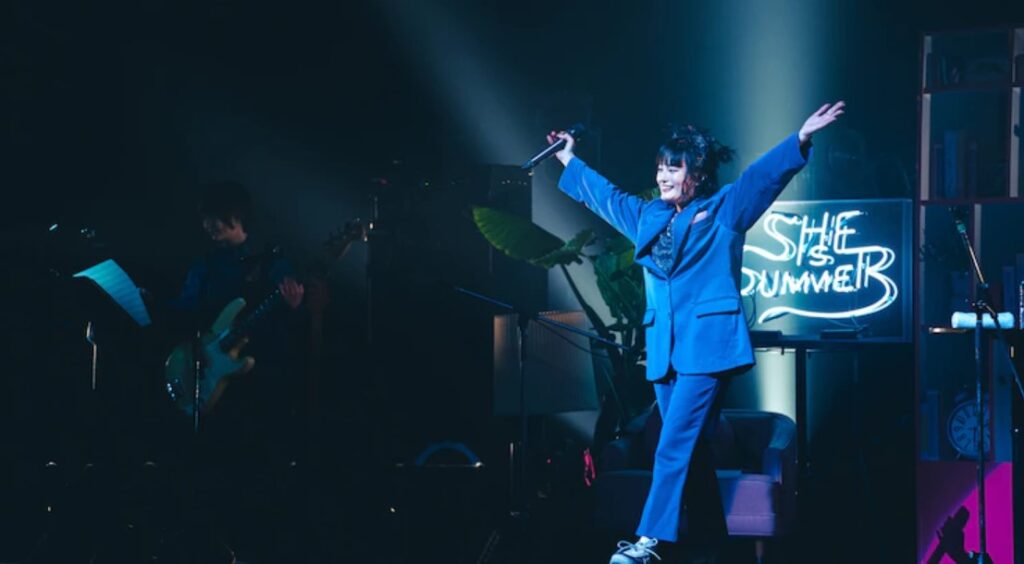 The OTAQUEST staff has loved and closely followed SHE IS SUMMER since Mico launched her solo project in April 2016. Along with an arsenal of creative minds like Kai Takahashi (LUCKY TAPES) and Natsuki Harada (evening cinema), funk and disco met modernized city pop in a burst of light, and the rest is history: the Japanese music world has, for the moment, lost some of its spark.

Do we think Mico is gone from the spotlight for good? Not by a long shot. What she’s cooking up, we’re not sure, but we’re ready for it to knock our socks off already. 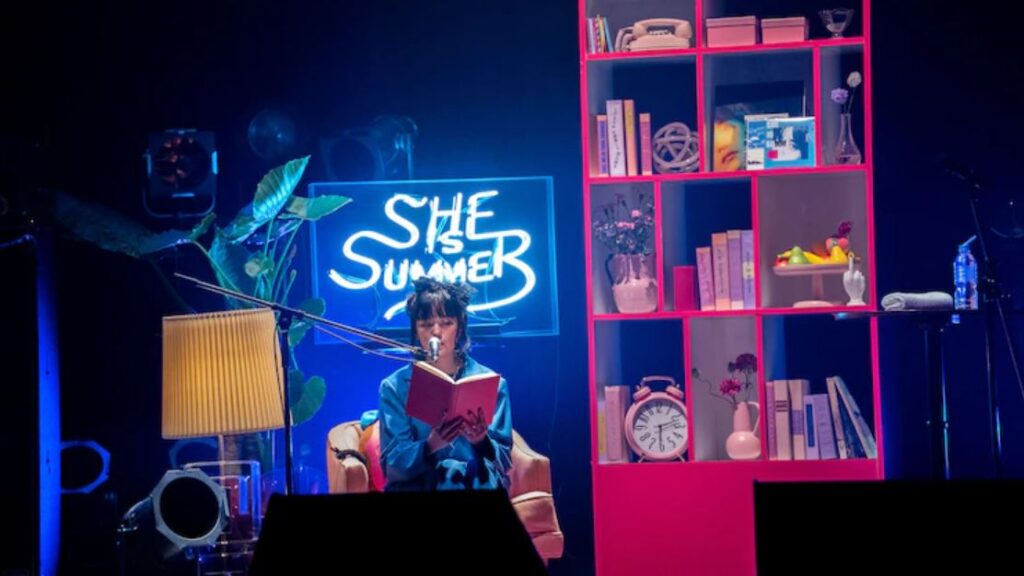 Do yourself a favor and go listen to some SHE IS SUMMER on Spotify. Mico may have left the building (for now), but her charisma is eternal.

NATALIE
SHE IS SUMMER
Join Our Discussions on Discord
Join Now

SHE IS SUMMER Set the Seasonal Mood With “Darling Darling”