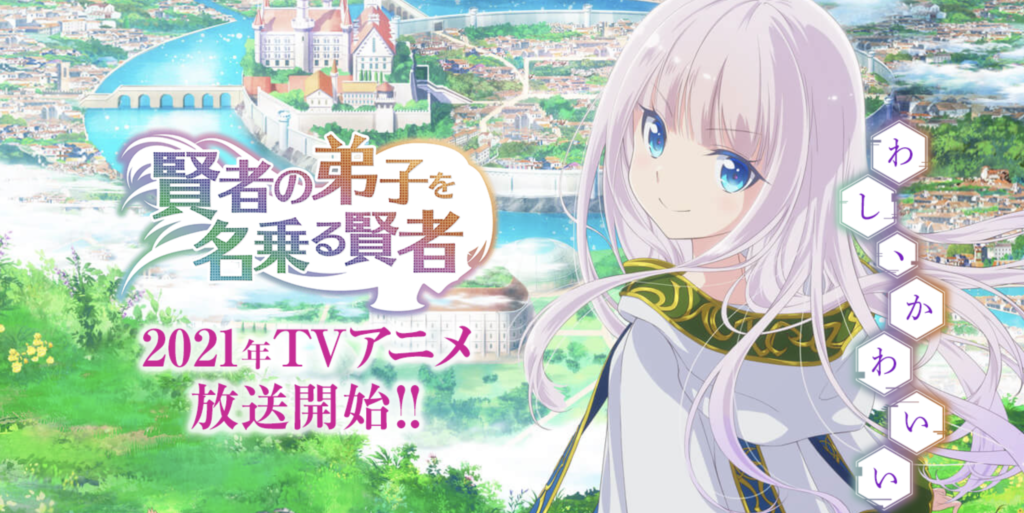 Word broke this afternoon that Funimation would be co-producing the anime She Professed Herself Pupil of the Wiseman with KADOKAWA and studio A-CAT taking up the animation. The series is based on a manga which made its debut back in 2012 on the Let’s Become Novelists website. Micro Magazine has been publishing it on their Comic Ride website since 2016.

She Professed Herself Pupil of the Wiseman will debut this year exclusively on Funimation’s streaming platform. They outline the story as follows;

Going by the name Dunbalf, he’s known across the land of this virtual world. But one night before bed, Kagami uses an in-game vanity case that’s about to expire, opting to create his ideal version of a female Dunbalf avatar for fun.

Waking up, he’s surprised to find that he’s now in the body of the avatar he created the night before, and he’ll have to work his way from the bottom up! So he’s a young dude, playing an old dude, who is now playing a young girl, who is still that old dude.

Mira is described as a beautiful summoner who identifies herself as Dunbalf’s pupil. And if you’ve been keeping up, you’ll remember that she is Dunbalf, which means her abilities are the same as his. Despite her youthful appearance, she speaks like an old man. 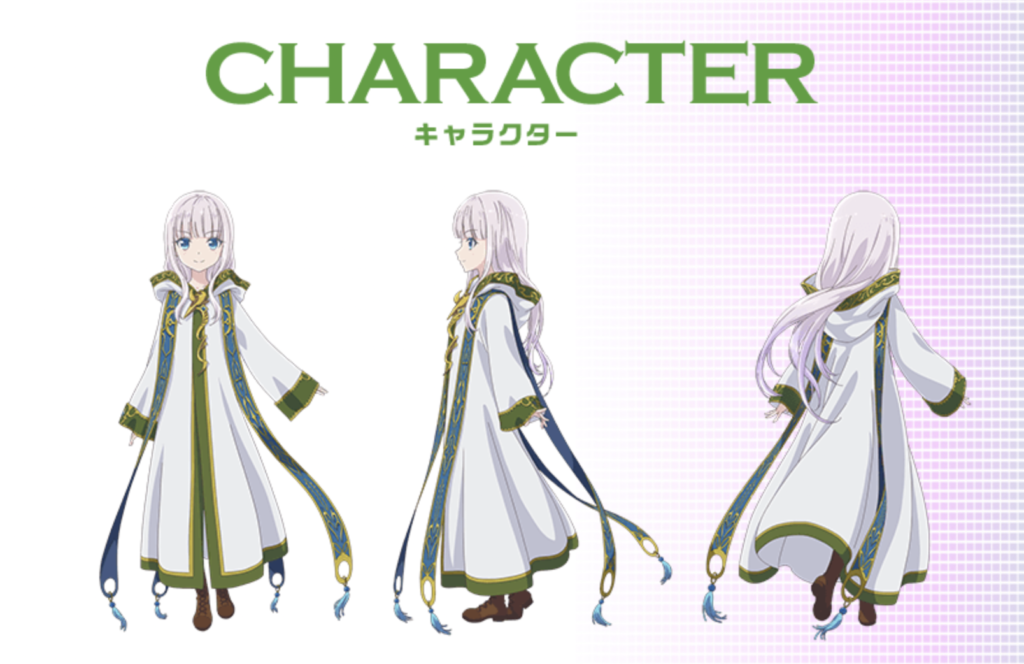 Seeing that Funimation’s streaming platform isn’t available in Japan, I would think that the series will be airing on a Japanese network at some point, but as of the time of this writing, they have released none of that information.