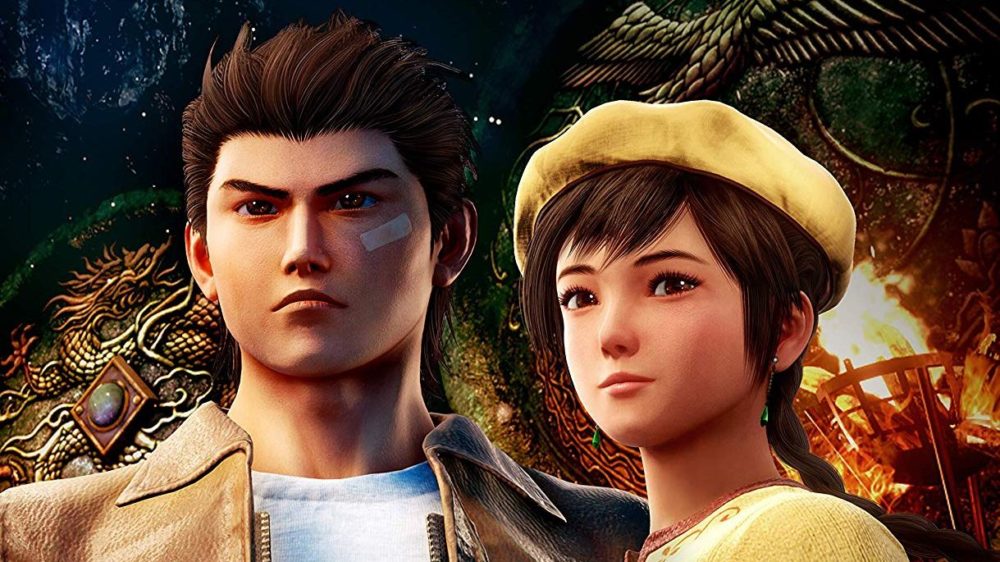 With E3 2019 well underway we’re already getting our fair share of gaming news, both welcome and not, to keep us excited for the next year. One such piece of news came via the latest Shenmue III gameplay trailer, the third entry into a fabled series of titles which is set to release on November 19, 2019. From the Ys Net E3 2019 presentation, we were presented with the aforementioned gameplay trailer, as well as the detailing that Shenmue III was now set to launch exclusively on the Epic Games Store for the PC version. Check out the trailer below:

Originally launched on Kickstarter back in 2015, and raising over 6.3 million dollars before completion, today’s news of Epic Games Store exclusivity has some online backers furious. Originally listed as releasing on PlayStation 4 and PC via Steam, which at the time of the Kickstarter was one of the only PC game marketplace options, many feel deceived by the move. With Shenmue III being developed on Unreal Engine, however, which in turn was developed by Epic Games, it’s pretty easy to see where the connection might have come into play. Of course, while exclusivity is generally not a good thing, I’ve got to question how many people who are actually fans of the Shenmue series care about the need to install another launcher on their PC, if they didn’t already have it.

Overall though, Shenmue III is really coming together. The trailer paints a bright image for what the game will be, and I can’t wait to actually give it a go. Set to release on November 19, those interested in checking out further information on the upcoming title can head over to Shenmue III’s official website.

The Legend of Zelda: Link’s Awakening Remake Gets Release Date and Dungeon Maker

‘Animal Crossing: New Horizons’ Might Not Be So New, After All