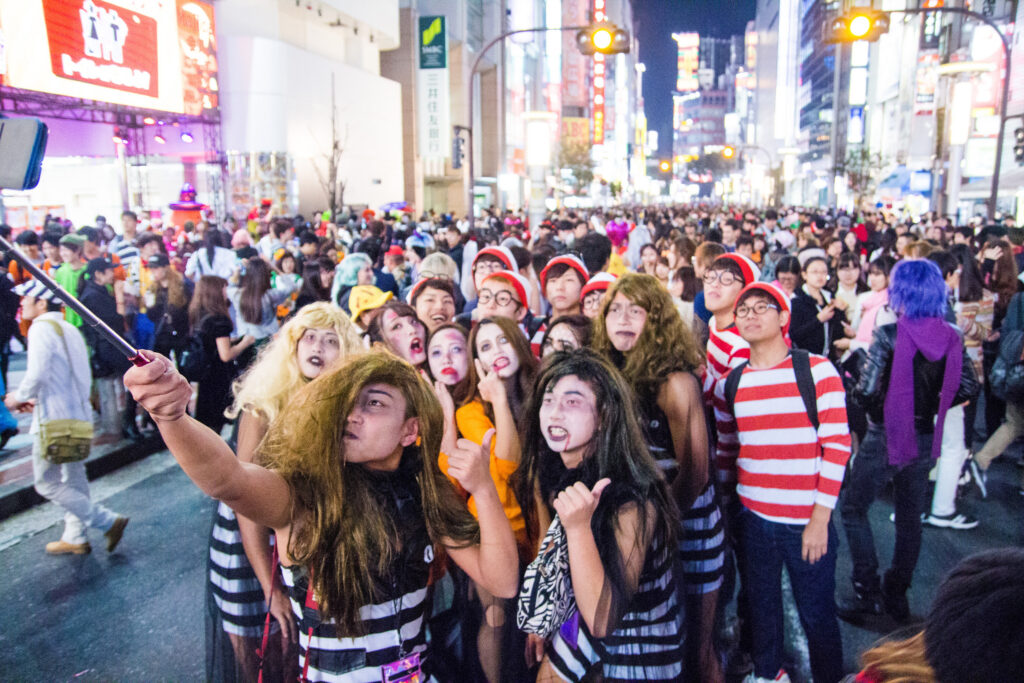 Halloween is kind of a spectacle in Shibuya each year. There is a large amassment of people, which can reach upwards to 100,000 people, who convene to celebrate the festivities and partake in a good time. There have been a number of issues over the years, but that hasn’t stopped anyone from going to the heart of Tokyo to show off their elaborate, or not so elaborate, costumes. Festivity goers tend to go in groups and costumes are usually based on a theme that the group determines beforehand. You’ll get the full cast of Super Mario Bros., Kingdom Hearts, Final Fantasy, or any other number of popular IPs. But this year, that all seems to be going up in smoke with the City of Shibuya requesting people to stay home this year to prevent the spread of COVID-19.

With the onset of COVID-19 over the past 11 months, Japan has seen its ups and downs with the virus and has been taking measures to prevent the spread of the disease. Earlier in the year, they announced a state of emergency for the whole country which requested residents to not leave their domiciles unless it was for basic life necessities, they have requested that bars and clubs either close early or not operate at all, and they have implemented many incentivized operations to encourage businesses to follow along.

With Halloween getting essentially canceled in Shibuya this year, it will be interesting to see if people follow along with the request, or if they’ll just sweep it to the way-side and partake regardless. If I were a betting man, I can almost guarantee that there will still be a fairly large amassment of people doing their best to celebrate the annual event. I don’t think it will be as large as in previous years, but I certainly don’t think that it will be going away.