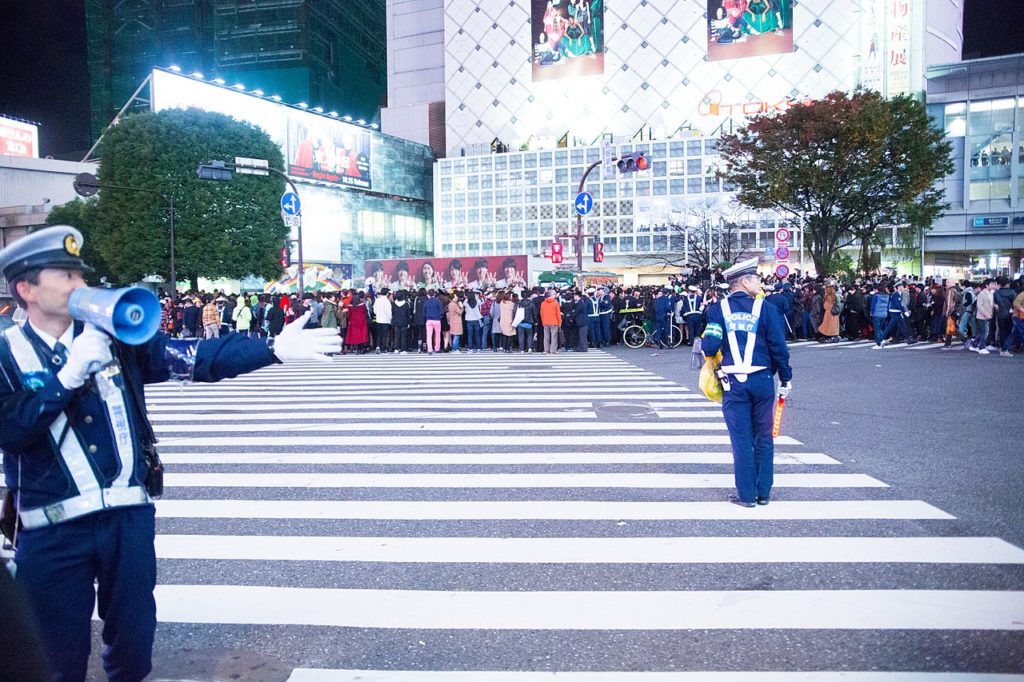 I’ve got very little doubt that the majority of our readership witnessed any number of the events that went down in Shibuya, Tokyo over the Halloween holidays. What was essentially a party that got way out of control, it took no time for pedestrian-filmed footage to surface online of the various crimes that were taking place, perhaps most notably of which included the flipping of a small-load pickup truck right in the middle of Shibuya Center-Gai.

During Shibuya Halloween 2018 there was a record number of arrests made, with initial reports counting as high as 13 in the Shibuya area alone. This not only sparked debate across Japan regarding the holiday but also caught the attention of international onlookers. Today we saw the latest development in what was otherwise a long-forgotten event, with the prosecution of 10 individuals involved with the flipping of the small-load pickup truck.

Included in those ten people were seven Japanese citizens from both Kanagawa and Gunma prefectures, while the remaining three were international students from France, Belgium, and England. The ages of the involved individuals ranged from 17 years old to 34 years old. Since the crime was committed, it has been noted that the involved French individual has returned to his own country, with calls for international prosecution underway.

While Halloween remains a relatively new holiday in Japan, not sharing the same long-standing traditions as its American counterpart, it wasted no time at all embracing the surrounding party culture that quickly flooded into the streets of Shibuya, with the non-official events that take place there being a major drawing point for people all over the world.

Having witnessed firsthand the happenings of Shibuya on Halloween night over the years, it’s a general policy to completely avoid the area. What kind of effect the occurrences of Shibuya Halloween 2018 will have on the holiday, however, remain to be seen as we head into 2019. With such active pursuit of the crimes that occurred last year though, I’m sure we’ll be seeing more than a few changes put into place to better protect onlookers.