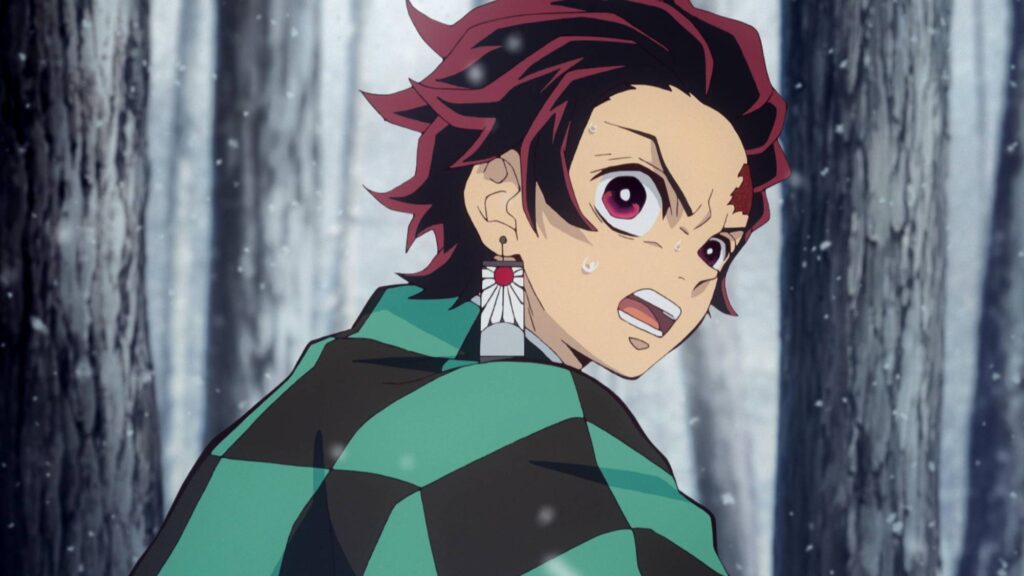 The Shibuya station is currently undergoing some major changes as part of the ‘neo-SHIBUYA’ project, but that didn’t stop ufotable, Shueisha, and Aniplex from putting two absolutely huge murals for the hit anime Demon Slayer: Kimetsu no Yaiba. Fitting timing as well, considering they just announced that the second season would be dropping sometime within 2021. The murals are absolutely gorgeous and span multiple panels as part of the Shibuya Station’s underground area as you approach the Dogenzaka area of Shibuya. 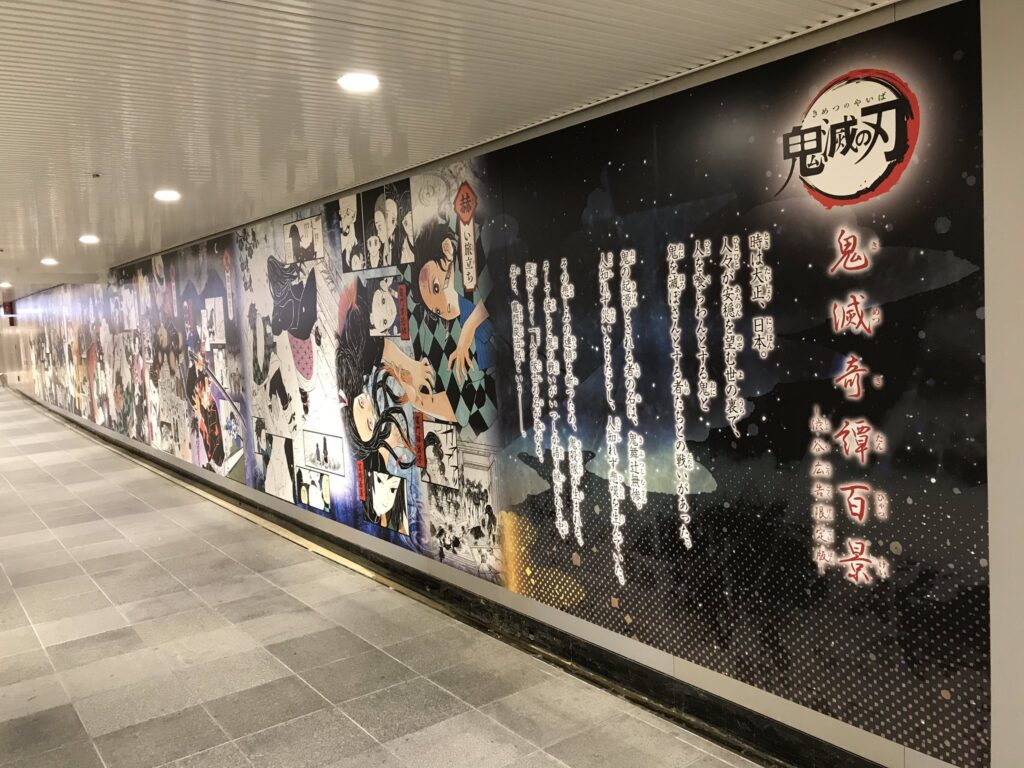 If you’ve been to the Shibuya Station before, the murals are located between exits A-0 and A-1 as part of the Dogenzaka Happy Board advertisement areas. I would assume that advertising in a major station such as the Shibuya station is not a cheap venture, not to mention that the murals take multiple panels. With the second season being announced, I kind of look at this as an investment in future success. The actual purpose for the murals though is to promote the release of the Official Art Book and the second Fan Art Book. 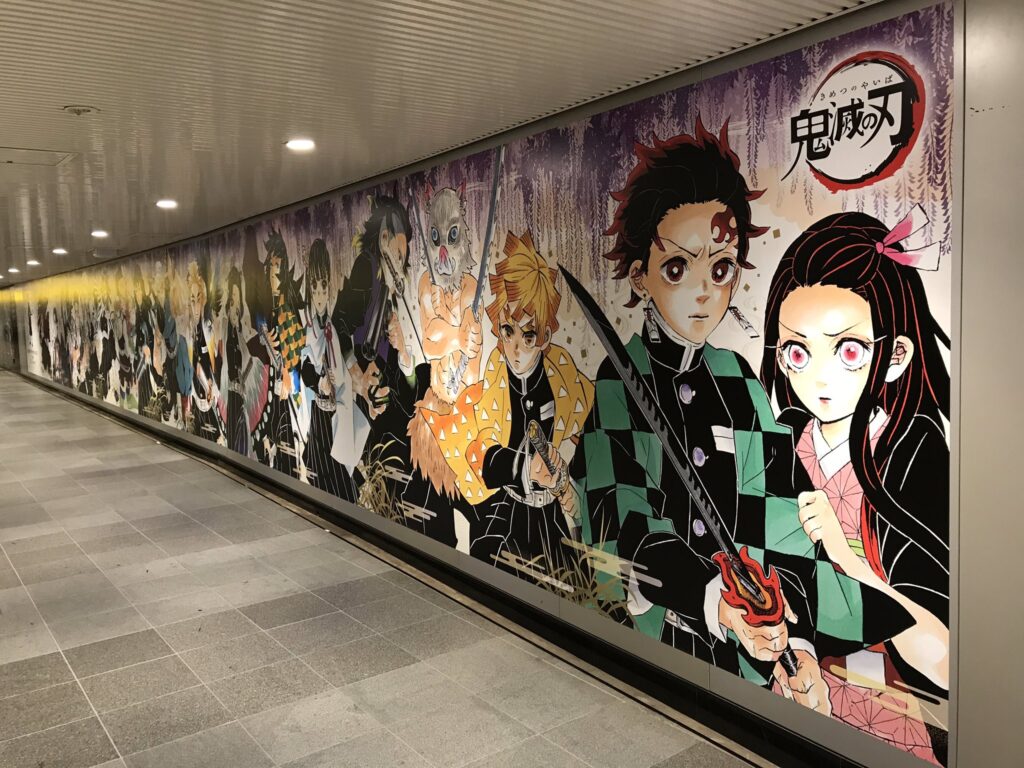 I absolutely love when companies in Japan do things like this to promote their products. It really shows the dedication that they have to the property and also gives fans something to enjoy when they are out in the city.

The Demon Slayer: Kimetsu no Yaiba murals will be available near the Den-en Toshi Line in the Shibuya Station until 21 February 2021.