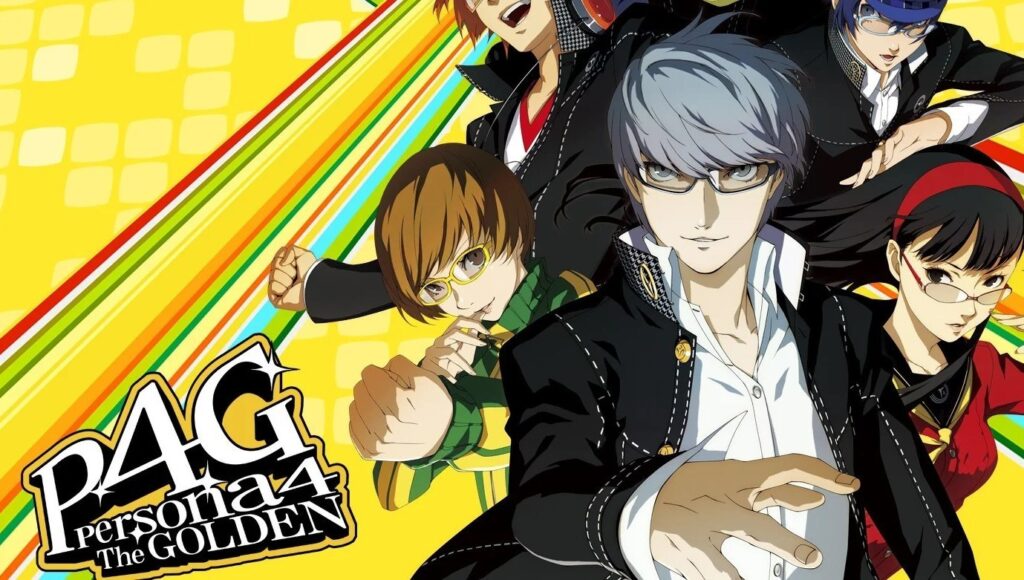 Last month’s Persona 4 The Golden steam PC port truly came out of nowhere. Leaked shortly before its initial announcement and actually released soon after that, after being unavailable for the past few years the arguably fan-favorite Persona game is once again playable thanks to Steam. More shocking perhaps, is that within just one-month sales of the 8-year-old enhanced port of the 12-year-old game have already reached half a million. Maybe that’s because PC diehards have had no legitimate way to play this game, or maybe we’re just that desperate to relive our high school days in a virtual anime dreamland. Whatever the reason, long time Persona character artist Shigenori Soejima has whipped up some striking new art for the occasion. 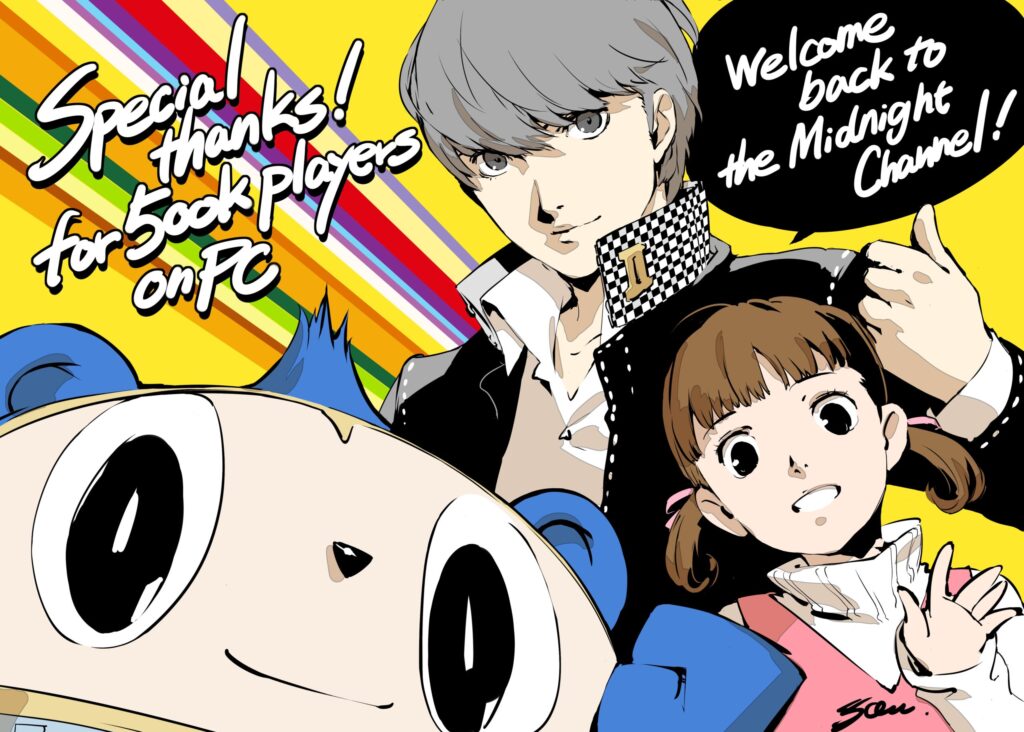 Nanako’s beaming face, the classic golden color scheme, and the Inaba school uniform, there’s something delightfully nostalgic about seeing this classic Persona 4 imagery presented with the 2020 Shigenori Soejima sheen. He’s clearly only become a more sophisticated artist as he’s gone on over the years if his Persona 5 work alone didn’t prove that, and seeing his evolved artistry retrofitted on Yu Narukami and co is a nice thank you for the fans who’ve stuck with the title over the years. Here’s hoping we’ll get some more if this port makes its way over to the Switch.

Shigenori Soejima has stuck with the Persona all the way back from the original Revalations Persona in 1996 all the up to the most recent entry in the series Persona 5 Scramble. From his sleek character artwork to his aptitude for fashion, Soejima’s designs are instantly recognizable no matter where you see them him. Everything he pens ends up with a capital c ‘Cool’ affect that has played no small part in making the Persona series such a worldwide success.

You can play Persona 4 The Golden, arguably Shigenori Soejima’s most beloved work, on Steam now.