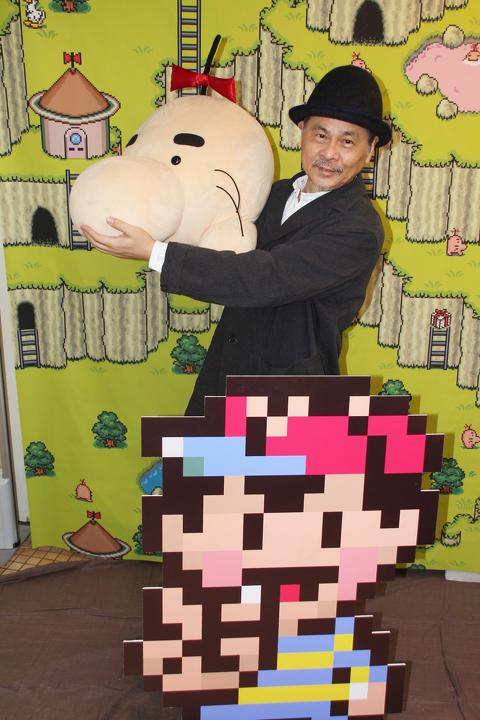 For many Western gamers, their first introduction to the character of Ness was as an unlockable character in 1999’s Super Smash Bros. In fact, Ness first appeared in the 1995 game EarthBound—released in Japan in 1994 as Mother 2: Giygas Strikes Back). Well, it turns out that the creator of the EarthBound/Mother games, Shigesato Itoi, is the rare sort of multi-talented individual for whom creating an iconic video game character is only one of many interesting accomplishments he’s achieved.

Getting to Know Shigesato Itoi

Born in Japan in November of 1948, by the time Shigesato Itoi would reach his 30’s he would be one of the first professional copywriters in Japan. Prior to the 80’s, writing copy for advertising wasn’t a profession readily available to the general public, and yet Itoi managed to forge a career path as a copywriter nonetheless.

Inspired by the RPG Dragon Quest, Itoi initially pitched the first Mother game while visiting Nintendo Headquarters on other business. While initially uninterested, legendary Nintendo game designer, Shigeru Miyamoto would go on to give Itoi a development team. Itoi established this team into Ape Inc., allowing for game developers from outside the company to make games for Nintendo.

In 1989 Ape Inc. and Nintendo would release Mother, an RPG that followed 12 year old Ninten as he adventures through a relatively mundane if fictionalized version of the United States in the 80’s. Using items such as baseball bats as well as psychic-powers inherited from his researcher great-grandfather, Ninten would battle various inanimate objects brought to life by invading aliens.

Modeled after the gameplay of Dragon Quest, Mother used a top-down perspective and managed to be a traditional RPG while simultaneously poking fun at the genre. These things would carry over to Mother 2: Giygas Strikes Back, or as it would be known in its American release, EarthBound. 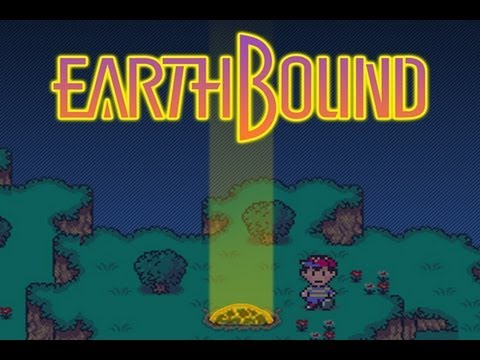 Released in the U.S. in 1995, EarthBound served as the official introduction of Ness as the bat wielding, psychic kid that fans of Super Smash Bros. would eventually come to know and love. In Japan, EarthBound was followed by 2006’s Mother 3 which would introduce the protagonist of Lucas, who would also be a playable character in the Super Smash Bros. series.

It wouldn’t be until 2015 that the first Mother would be released outside of Japan under the name EarthBound Beginnings. Interestingly, while EarthBound was initially poorly received, the game would go on to inspire the sort of diehard fans that would independently produce unofficial translations of both Mother and Mother 3.

Becoming an Influencer Before Influencers Were a Thing

Back in the early days of the internet, Shigesato Itoi started a website called Hobo Nikkan Itoi Shinbun or in English, ”Almost Daily Itoi News.” Starting in 1998, the website would be updated daily with Itoi’s writings. From interviews, essays, updates on Bullion(his dog), and merchandise sales, Itoi started what we today would consider a lifestyle blog, taking it steps further by designing and producing products, such as a line of successful planners. Hobo Nikkan Itoi Shinbun would come to be known as Hobonichi or “Almost Every Day”. 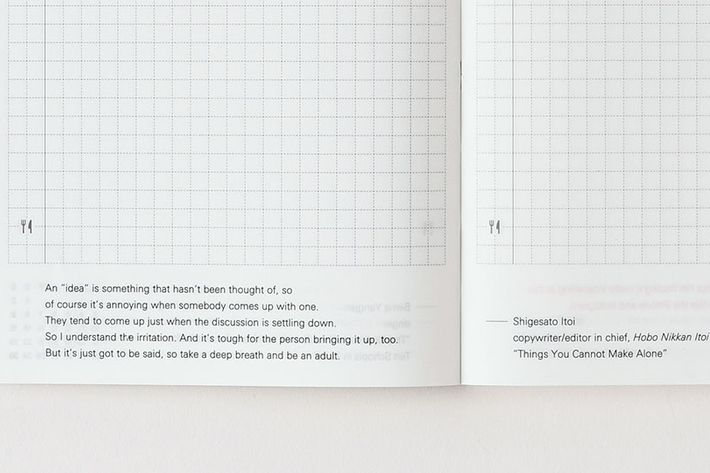 Itoi would go on to write books in the model of his interviews with experts, generally focused on inspiring and reflecting on what it means to be a person living in this world. Collections of his writings for Hobonichi have also been collected into a series of anthologies as well. He also co-wrote a book of short stories with legendary Japanese author, Haruki Murakami, called Yume de Aimashou.

As if being a successful copywriter, video game developer, and writer weren’t enough, Shigesato Itoi would go on to appear in TV and film as well. Aside from being a guest judge on shows like Iron Chef, in 1988 Itoi was the voice of Satsuki’s father in the iconic Studio Ghibli film, My Neighbor Totoro. 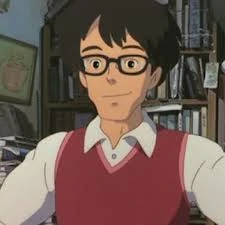 Reuniting with the work of Haruki Murakami, he would play a college professor in the 2010 movie adaptation of Murakami’s novel Norweigan Wood.

Beyond all that, Shigesato Itoi also collaborated with Nintendo to design and release a line of haramaki. With historical roots in waist protecting armor, contemporary haramaki are a sash-like loop of fabric, similar in construction to a tube-top, that is worn around the midsection. The line Itoi designed for Nintendo was video game themed.

With a career spanning decades and a variety of arenas, Shigesato Itoi has worked with some of the most legendary forerunners of their respective fields, from Ghibli to Murakami. Itoi just may be one of the most versatile and successful writer/video game developer/designers out there.