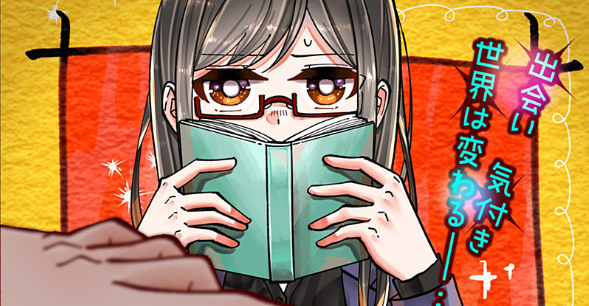 Jump Plus and SHUEISHA editor Shihei Lin is teasing eight new one-shots from new creators under his supervision this month, the first of which is out now.

That being said, who is Shihei Lin and why should you care about one-shots from creators attached to him? Well, he’s the guy that brought you Chainsaw Man by Tatsuki Fujimoto and SPY x FAMILY by Tatsuya Endo. He also supervised Yuji Kaku on Hell’s Paradise: Jigokuraku and Yukinobu Tatsu on the up-and-coming Dandadan, so he’s on a bit of a winning streak right now.

He’s actually referred to in a recent Jump Plus video as their ‘hit maker,’ which is a nickname that is totally warranted.

In his tweet from 9 June, Shihei Lin says that these one-shots are penned by new authors ‘overflowing with talent’ and demonstrate their ‘creative urges.’ Since then, one of the short stories has been published, so we can see if that’s actually true: titled Eyecatch, it’s penned by Irodori Irori, who got their start on the Jump Rookie service. 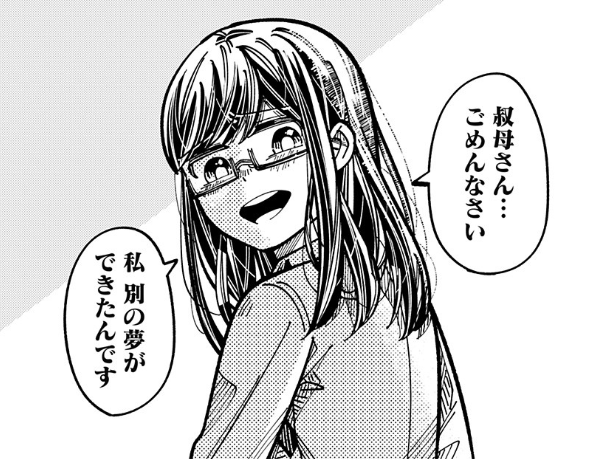 The first of Shihei Lin’s eight new one-shots is a nice enough read, if a little melodramatic. It follows the serious and slightly stuck-up high school student Ritsu Aoki, who ends up becoming firm friends with a troublesome transfer student by the name of Aira Kugo. At first, Ritsu isn’t sure what to think about Aira given that she hates ‘ill-bred’ people, but she slowly learns to appreciate her. The melodramatic part comes at the end, when Ritsu realizes that she wrongly thought Aira was involved in extortion and declares that her ‘real dream’ is to be a fashion model.

Eyecatch isn’t the kind of one-shot that could be turned into a series, but that might not be the point. Rather, Shihei Lin’s eight new one-shots might simply be an opportunity for these young creators to test their ideas out on the Jump Plus audience, as well as using the editor’s name to bring them attention.

It’ll certainly be interesting to see what the hit maker has next up his sleeve.

Eyecatch is available to read now on Jump Plus, with others set to come over the following month.