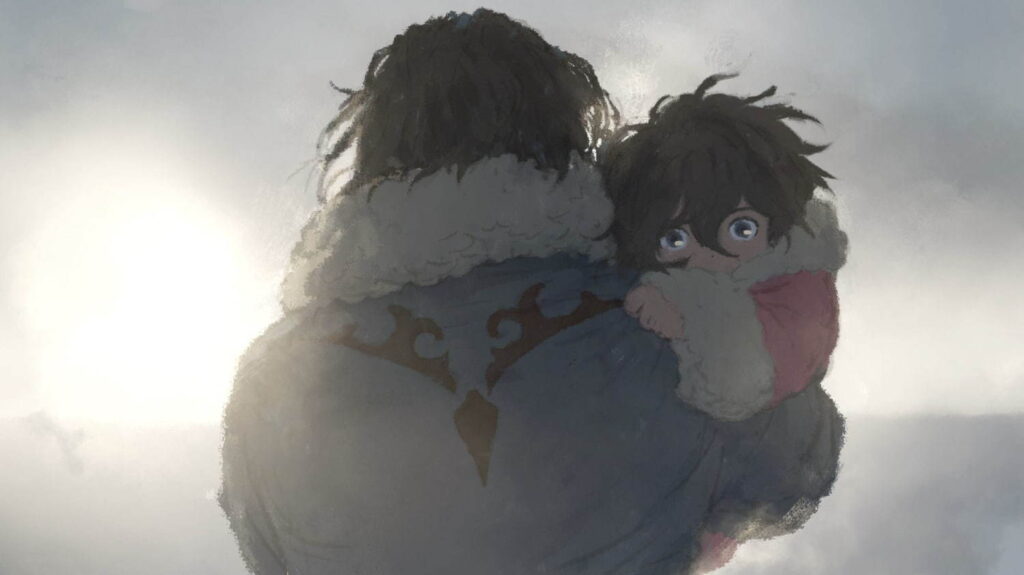 Today amidst all the April Fool’s gags going around the internet, Production I.G.and TOHO Animation put out the first trailer for the feature film Shika no Ou. The trailer contains more information about the anime film’s main cast and release date. We also have the first key visual.

Shika no Ou was originally released as a novel series in 2014 by Nahoko Uehashi. It has won numerous awards, and the film was actually slated to release in the Fall of 2020. However, due to complications with COVID-19, the film has been delayed until 10 September 2021.

Here is the synopsis for the novel:

The novels center on Van, the head of a group of soldiers who expected to die fighting for their lands against a large empire looking to incorporate their home into its kingdom. Instead of dying, however, Van is taken as a slave and thrown into a salt mine. One night, a pack of strange dogs attacks the salt mine, and a mysterious illness breaks out. During the attack, Van takes the opportunity to escape, and he meets a young girl. Elsewhere, rumor is spreading that only immigrants are coming down with this mysterious illness. The medical scientist Hossal risks his life in search of a cure. Doctors also study a father and child who seem to have survived the illness. The novels tell the interconnecting stories and bonds of those who fight against a cruel fate. 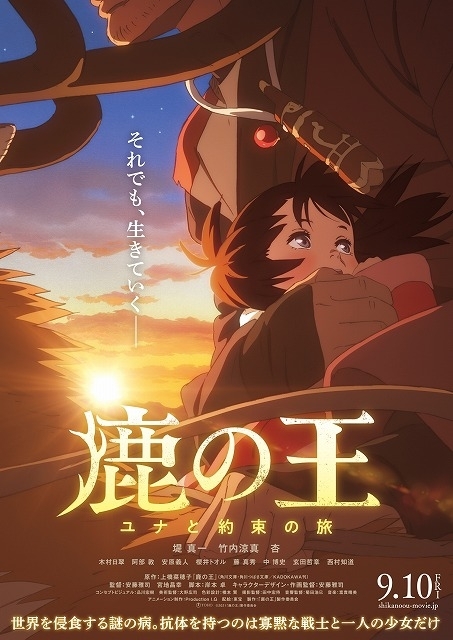 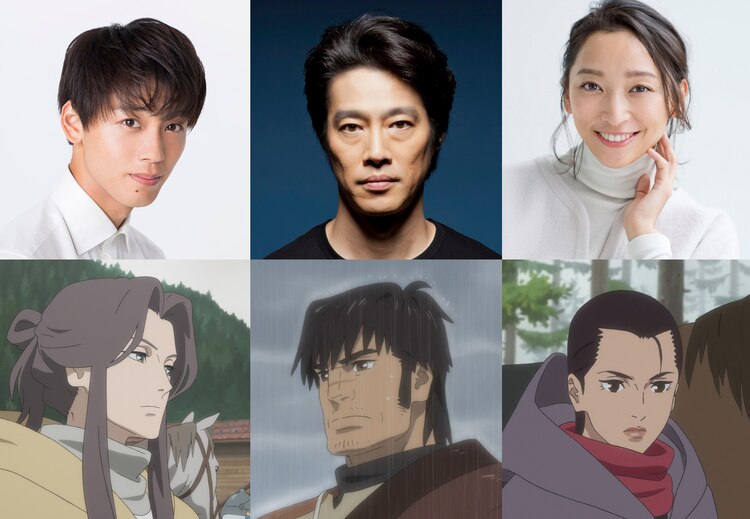 Shika no Ou is slated to release in Japanese theaters on 10 September 2021.