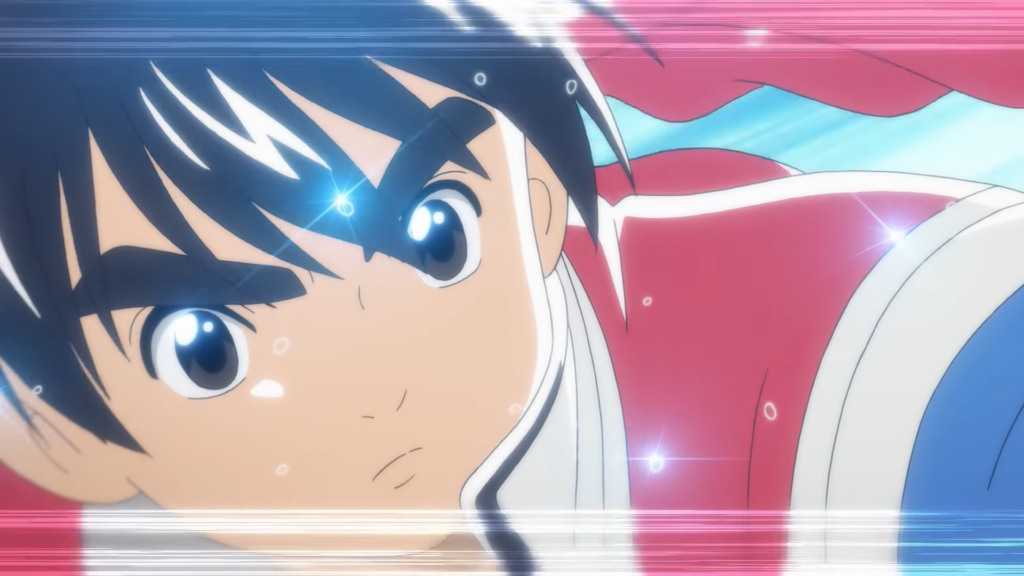 It’s taken a really long time for cooking manga and anime to begin to take off in the West. Shonen Jump’s Food Wars is still easily the genre’s biggest success and the one that turned new audiences onto the idea of cooking anime. It wasn’t the first, nor will it be the last. Some of you millennial types may even remember a little Pokémon-inspired show called Fighting Foodons that used to air on 4kidsTV. It never released, but over 20 years ago, there was a cooking anime called Chuka Ichiban! centered around Chinese food. Now, it’s finally getting a sequel; Shin Chuka Ichiban!.

Produced in part by Psycho-Pass and Ghost In The Shell studio, Production I.G., the animation style for Shin Chuka Ichiban! looks refreshing and clean. The original Chuka Ichiban! Manga, by Etsushi Ogawa, ran in Weekly Shonen Magazine in the mid-90s and the Shin Chuka Ichiban! manga directly followed. He went on to create other cooking manga like Angel’s Frypan and Sushi Ichi! but none others received anime. The story of Chuka Ichiban! is as follows; child wonder chef Mao goes on a journey across 19th century China to hone his cooking skills. Along the way, he battles something called the Dark Cooking Society. Shin Chuka Ichiban! shouldn’t be hard to follow for newcomers.

There’s no release date for the anime yet, but we have some details. NAS is working with Production IG and JY Animation to create the show. The sleek character designs have been provided by Saki Hasegawa who did the animation direction for the visually stunning Flip Flappers. Veteran director Itsuro Kawasaki is bringing his talents to the table. A cooking anime depends on how enticing the food looks on-screen, so here’s hoping the team will do a good job.

There’s no release date yet for Shin Chuka Ichiban!, but you can find out more on its official website.