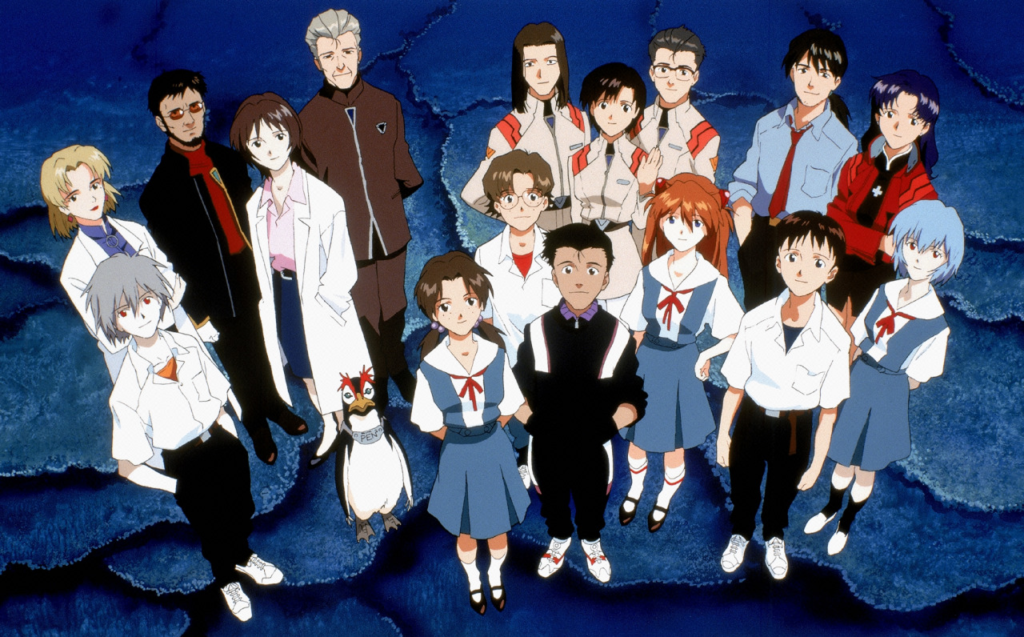 Last night on twitter Studio Khara posted an image of what appears to be a boardroom table with a number of packets sitting on it. The accompanying text states that intensive meetings regarding the production of the next entry in the Shin Evangelion films has begun.

Evangelion fans (myself included) have been clamoring for news related to the 4th film for some time, and with the recent announcement that series creator Hideako Anno is working on both the new Eva film as well as another Godzilla announcement this tweet couldn’t be any more welcome. Here’s hoping that this is also a sign that Khara plans to keep fans updated throughout development, hopefully with some behind the scenes sneak peeks (a man can dream can’t he?).