Evangelion 3.0+1.0’s Release Date Marks the End of an Era 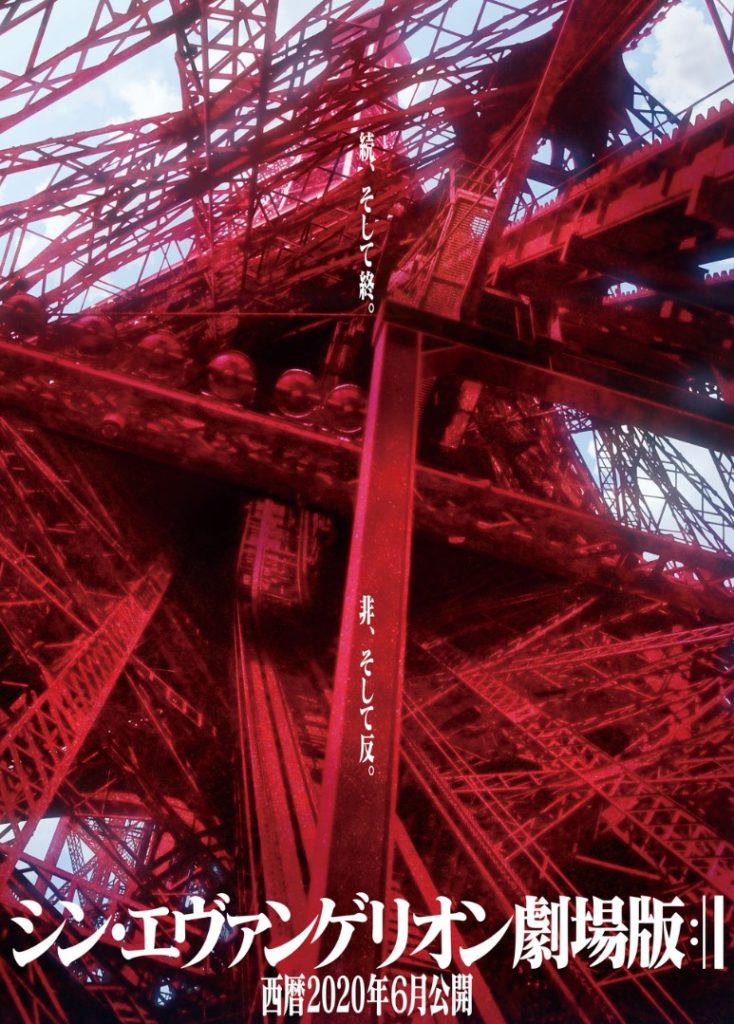 It’s here. It’s finally here. After many long years in the wilderness, the latest Rebuild of Evangelion film, Evangelion 3.0+1.0 finally has a concrete release date.

The official Evangelion website revealed the June 2020 release date for Evangelion 3.0+1.0 today, July 17, without much decorum, but it’s safe to say that fans of the series are going pretty wild.

I mean, it’s been almost eight years since the last Rebuild of Evangelion film, Evangelion: 3.0 You Can (Not) Advance was released in Japan, and it took even longer than that for it to finally come over to the west due to problems with the English dub and localization.

The content of Evangelion: 3.0 and how it changed so much from the original 1995 Neon Genesis Evangelion TV anime left fans with so many questions and much hype for the next installment.

Not that Hideaki Anno was going to get on with making that next installment, though. Instead, he went off and made 2016’s Shin Godzilla, which reignited Tohoi’s iconic kaiju franchise. It was also pretty good, but it was no Evangelion 3.0+1.0.

News on the release of Evangelion 3.0+1.0 was then scarce up until the beginning of last year, where Studio khara began to suddenly recruit staff like crazy for the project. A new trailer announcing a 2020 release window then followed, but no release date.

The lack of a concrete release date for Evangelion 3.0+1.0 made some fans worry about the state of the project, which wasn’t helped by the rumor that Hideaki Anno would be working on a new Ultraman project instead of the film.

That rumor turned out to be baseless, and the healthy state of the project was only confirmed when it was announced that the first 10 minutes of Evangelion 3.0+1.0 were to be shown at Japan Expo and Anime Expo.

This release date of July 2020, however, is the announcement that everyone needed to hear. Now, Studio khara have committed themselves to a month, not just a year, which surely signals that production on Evangelion 3.0+1.0 is going well. Surely.

As if to ease this remaining anxiety, Studio khara have also promised a ‘second round’ of information on Evangelion 3.0+1.0, starting tomorrow. This ‘second round’ will be broadcasted through the official EVA-EXTRA app, as well as King Records’ official YouTube channel and cinemas nationwide.

Let’s keep our eyes peeled for that, but, in the meantime, let’s celebrate what seems to be the end of an era with the announcement of Evangelion 3.0+1.0’s July 2020 release date. We’ve certainly come a long, long way.