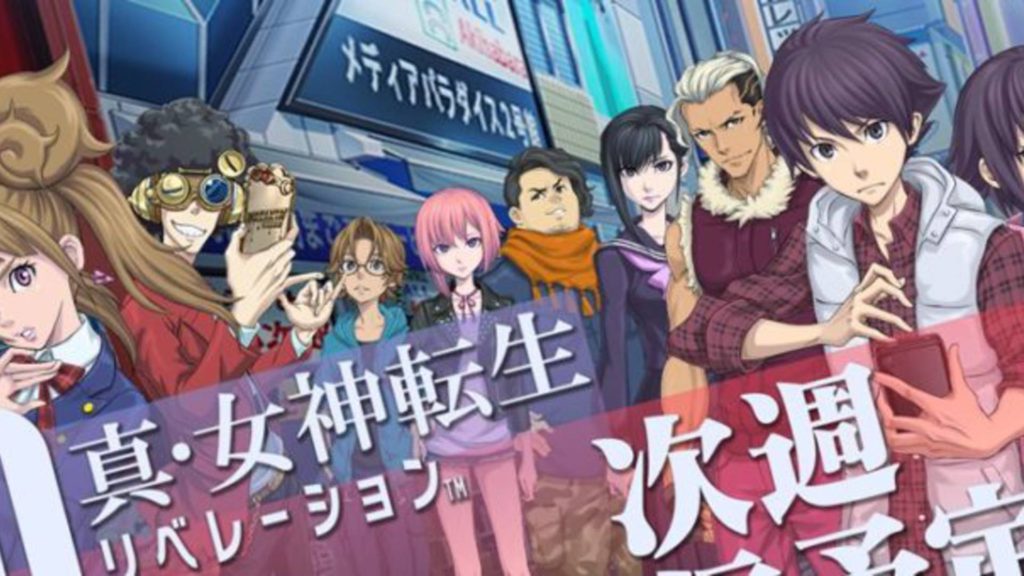 Based on the Shin Megami Tensei series, originally developed by Atlus, this mobile game developed by SEGA features a Press Turn Battle System, Demon Fusion, Demon Talk and 3D Dungeons. Shin Megami Tensei Liberation Dx2 includes elements from the series that worldwide fans have come to love, as well as new features that will be announced later. The game has already been released in Japan, so this will be the first time that an English language version of the game is available globally to audiences on both Android and iOS devices and we’re super excited to get hands-on when the full global release launches this summer. Pre-register now to gain access to all upcoming news regarding the title.