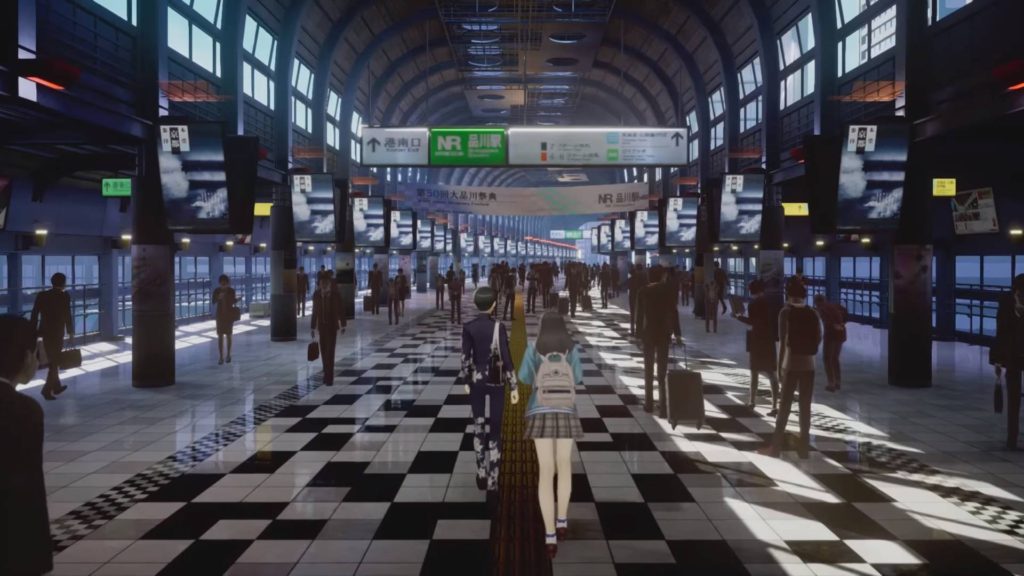 Based on the success of the Nintendo 3DS exclusive Shin Megami Tensei IV, I’m not sure if there was ever any doubt that the newest entry in the esteemed series would be making its way westward. That being said, however, we now have official confirmation by way of Nintendo themselves that the Switch exclusive will be reaching the hands of gamers the world over when it releases… soon.

Check out the trailer below, which is pretty much the same as the original Japanese trailer from a few weeks ago, but with official English subs:

It seems that these days, any mention of the Shin Megami Tensei series falls mainly under the umbrella of the massively-popular Persona 5, rather than within the realm of the outwardly bleak and relatively complicated world of turn-based demon fighting RPGs the series found its genesis in. That’s understandable, however — the Persona spinoff series placed the grim task of collecting mythical demons into the hands of a bunch of stylish and (mostly) relatable teens, and turned that burden into a unique form of self-expression.

Slickly-produced and full of character, it’s no wonder the Persona games have found a wider audience, and that’s OK. It remains an undeniable fact however that the audience is still there for a traditional SMT experience, as evidenced by the success of Shin Megami Tensei IV on the Nintendo 3DS. It seems Atlus are content then, in continuing the main series on Nintendo‘s consoles, and I’m willing to bet that the Switch’s popularity won’t be dwindling anytime soon, especially in light of this massive announcement.