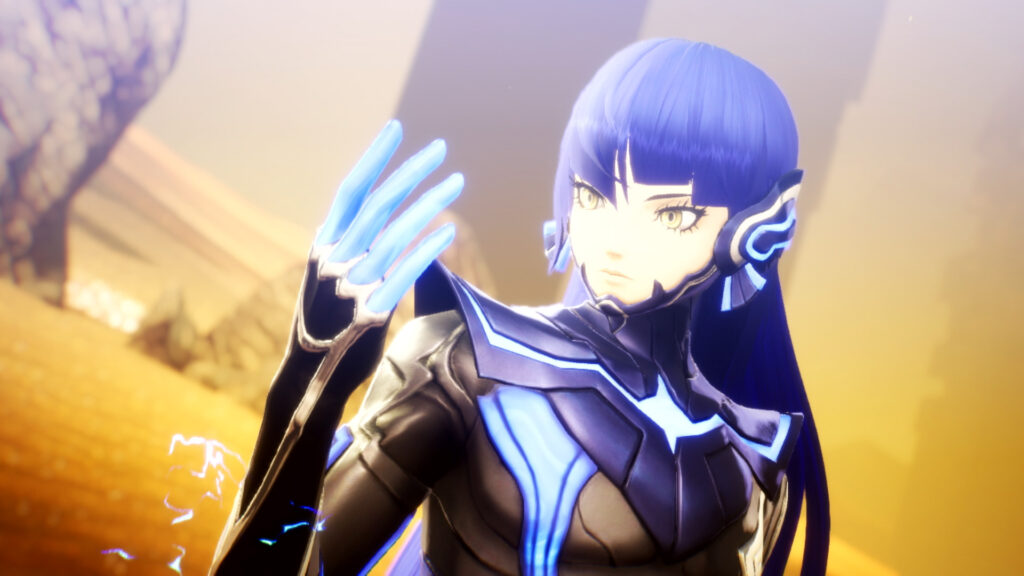 With Persona‘s big brother Shin Megami Tensei getting its newest entry on Nintendo Switch at the end of this year, Atlus shared a new trailer aimed towards western markets as well as outlined the limited editions that will be coming to the North American territories.

I have to say that the game is looking really good, even if the menus in-battle look like they’re ripped straight out of #FE. Believe it or not, there still isn’t a lot known about Shin Megami Tensei V. Atlus has outlined the story as follows;

When a grisly murder scene in modern-day Tokyo blocks our protagonist’s walk home, an unplanned detour leaves him buried and unconscious.

He awakens in a new Tokyo, a wasteland ravaged by apocalypse now called Da’at… but before bloodthirsty demons can claim his life, a savior emerges, and they unite to become a mighty being neither human nor demon: a Nahobino.

With newfound power, the protagonist ventures through Da’at, an enigmatic realm filled with mythical deities and demonic tyrants in constant conflict for survival. Searching for answers, the protagonist must forge his own path in a battle between light and dark to dictate the fate of the world. 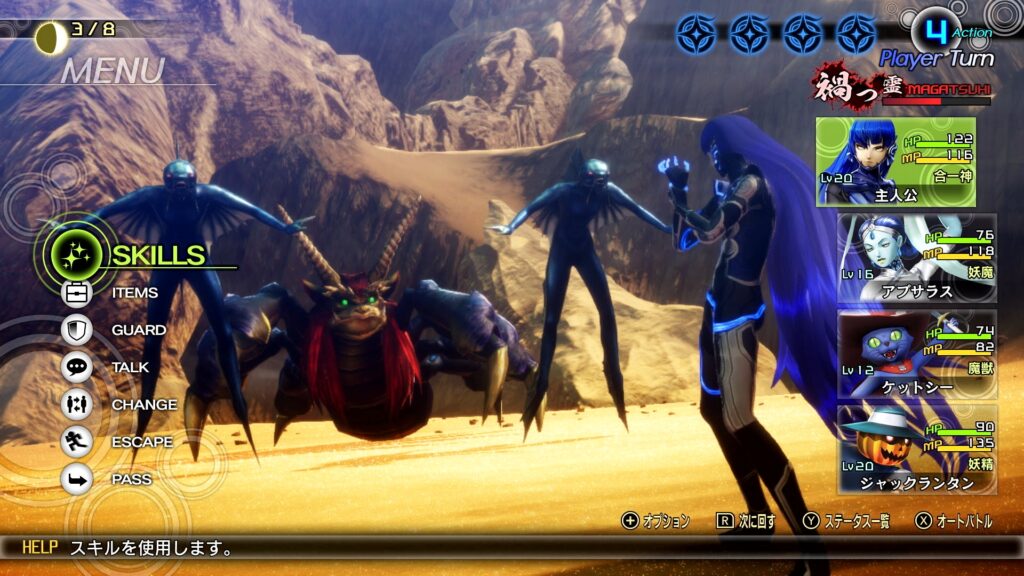 On top of the new trailer, we also got our first look at the limited-edition versions of Shin Megami Tensei V coming to North American fans. The first is the steel book edition at the same price as the standard game, and the second is the Fall of Man edition for $119.99 which contains the following: 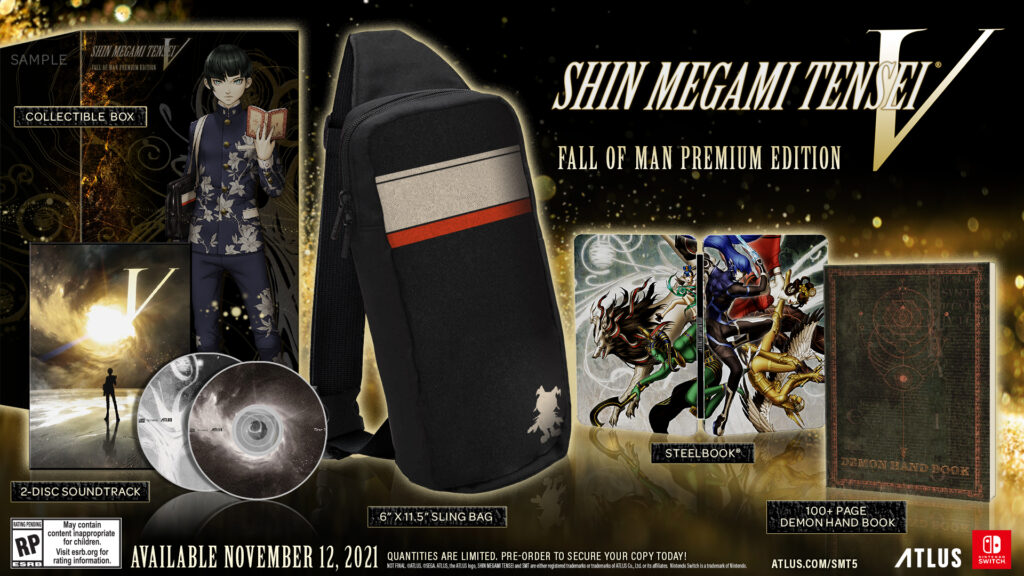