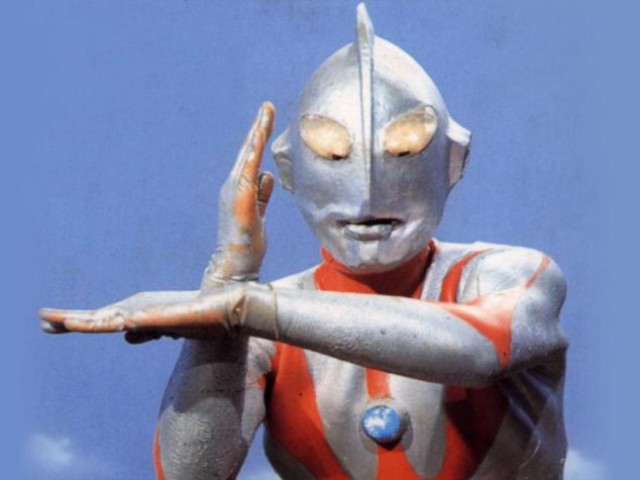 Officially announced via Studio khara’s official website earlier today, Hideaki Anno is set to undertake a major role on an upcoming SHIN ULTRAMAN film which is scheduled to hit theaters in 2021. The film is slated to be directed by Shinji Higuchi, Hideaki Anno’s co-director on the 2016 SHIN GODZILLA film and long-time collaborator, with Anno taking on the role of producer and screenplay. Shinji Higuchi’s career has seen him work on the likes of Neon Genesis Evangelion, Gamera, and Dragon Pilot: Hisone and Masotan.

Well here’s something I definitely didn’t expect to happen. Several months ago I covered some very loose rumors that Hideaki Anno was set to be directing an all-new SHIN ULTRAMAN film; at the time the rumors felt like they could largely be dismissed as the main point behind them was that his role in the film would see the upcoming EVANGELION:3.0+1.0 delayed furthermore. Following on from his critically-acclaimed directorial role on SHIN GODZILLA and his well-documented love for the Ultraman franchise, something like this wasn’t impossible — it just seemed unlikely given the timing. But it seems like these rumors had some weight, though there were some slightly incorrect details.

The upcoming SHIN ULTRAMAN film again sees the powerhouse duo of Hideaki Anno and Shinji Higuchi team up once more to bring fresh life to a classic franchise. Their delivery on the 2016 SHIN GODZILLA film was unparalleled, and with these two teaming up once more on a series as iconic as Ultraman, only good things can come of it. Though there is some time to wait, it’s been noted that following the completion of EVANGELION:3.0+1.0 we’ll be seeing Hideaki Anno become fully involved in the film.

Given the direction taken by the duo on SHIN GODZILLA, it’s very likely that the politics behind the Ultramen and their existence on Earth will play a major role in SHIN ULTRAMAN. While it’s still yet to be announced what format the film will be presented in, it’s very likely that the film will be presented in live-action, much like all Ultraman series before it outside of Netflix’ 2019 anime adaptation.

While there’s still some time until SHIN ULTRAMAN is set to hit theaters, we’ll be sure to keep you updated as further news develops.