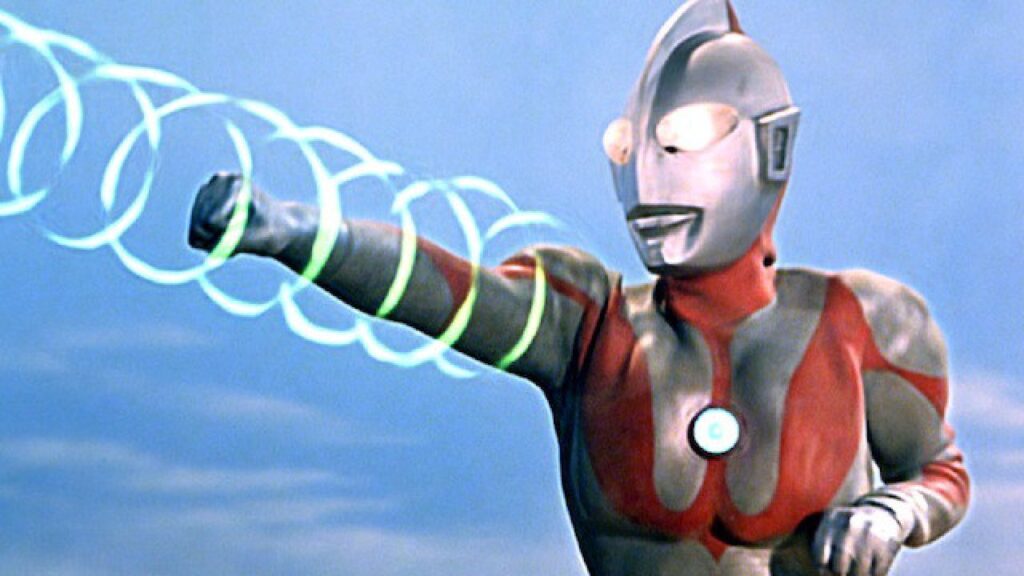 Two of the most anticipated films of 2021 both happen to be Hideaki Anno films. EVANGELION 3.0+1.0 finally saw a release in movie theaters at the beginning of the month and Anno’s upcoming Shin Ultraman was scheduled to hit Japanese theaters this Summer. That is no longer the case as it was announced on the film’s official homepage this afternoon that Shin Ultraman will be delayed. 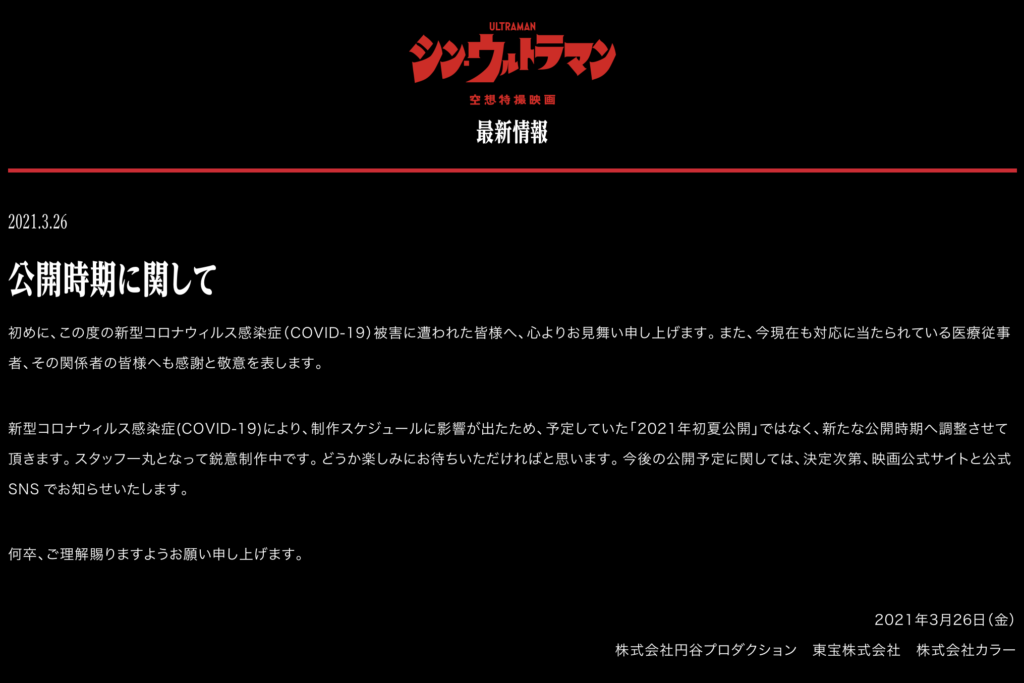 The announcement came in a short message posted on the official Shin Ultraman homepage:

First of all, we would like to express my heartfelt sympathy to all those who have been affected by the recent outbreak of the coronavirus infection (COVID-19). We would also like to express our gratitude and respect to all the medical personnel and related parties who are still working on the response.

Due to the impact of the coronavirus infection (COVID-19) on our production schedule, we will not be releasing the film in the early summer of 2021 as we had planned, but will adjust to a new release date. The entire staff is working diligently on the film. We hope you will look forward to it. As for the future release schedule, we will announce it on the official website and SNS as soon as it is decided.

Thank you very much for your understanding.

With Shin Ultraman being delayed, it really makes you wonder just how impactful the summer movie season is going to be looking like in Japan. At least we still have the Rurouni Kenshin live action movies coming out, knock on wood.