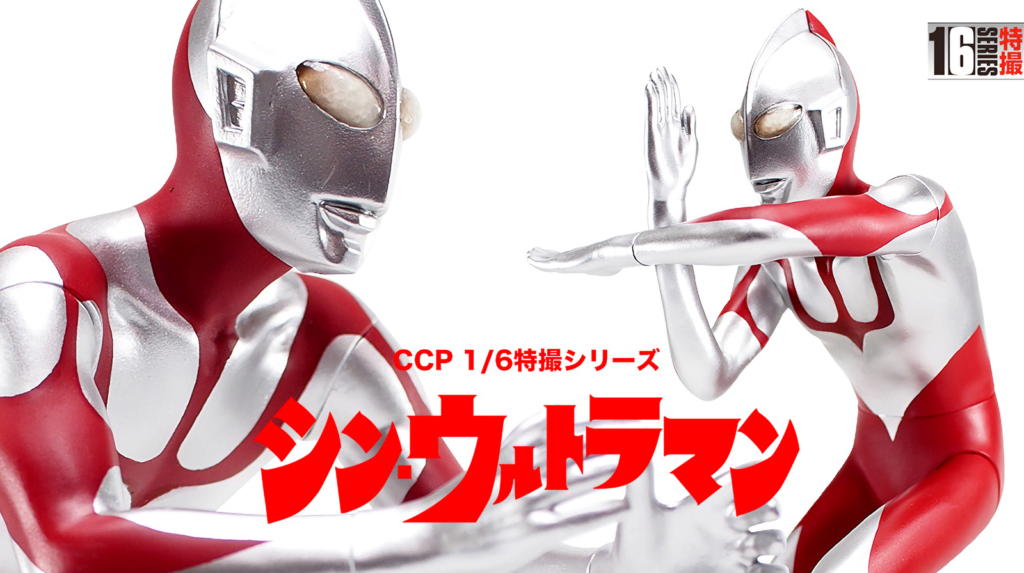 Shin Ultraman, the upcoming Ultraman film by Hideaki Anno, might not have a solid release date announced yet, but it will soon have two brand new figures based on the film. 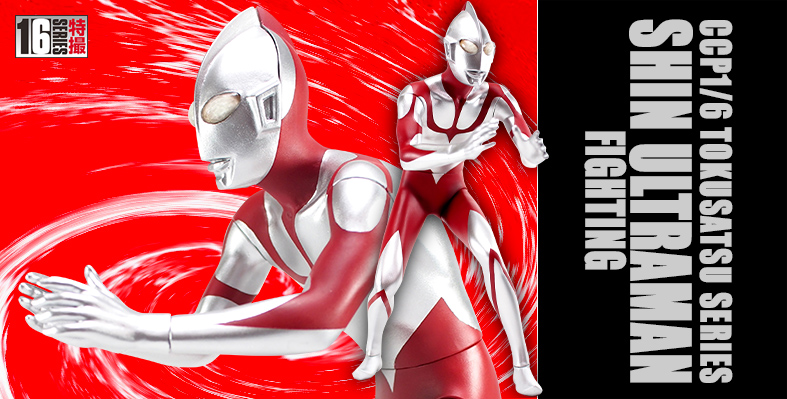 The two new figures are coming from the figure manufacturer CCP. They are a PVC soft vinyl style figure and each comes in a different pose. The first comes in the ‘fighting stance’ pose where Ultraman is ready to battle. The second figure has Ultraman in an ever-so-familiar pose, making a cross with his arms and ready to use the Spacium Ray.

Both are legendary poses. You really can’t go wrong. 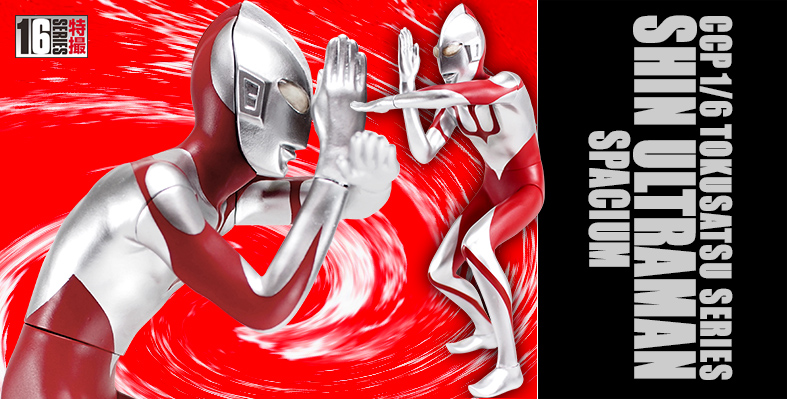 The figures are currently available to pre-order through the CCP website for a fair price of ¥9,790 each. They are expected to start shipping to customers who purchased them in October of this year.

If you’re a fan of Ultraman, or just like collecting figures, this is a pair you’re definitely going to want to have in your collection. CCP does not ship internationally, though, so you will need to employ a friend who lives in Japan to place the order for you or find a proxy who can do so on your behalf.