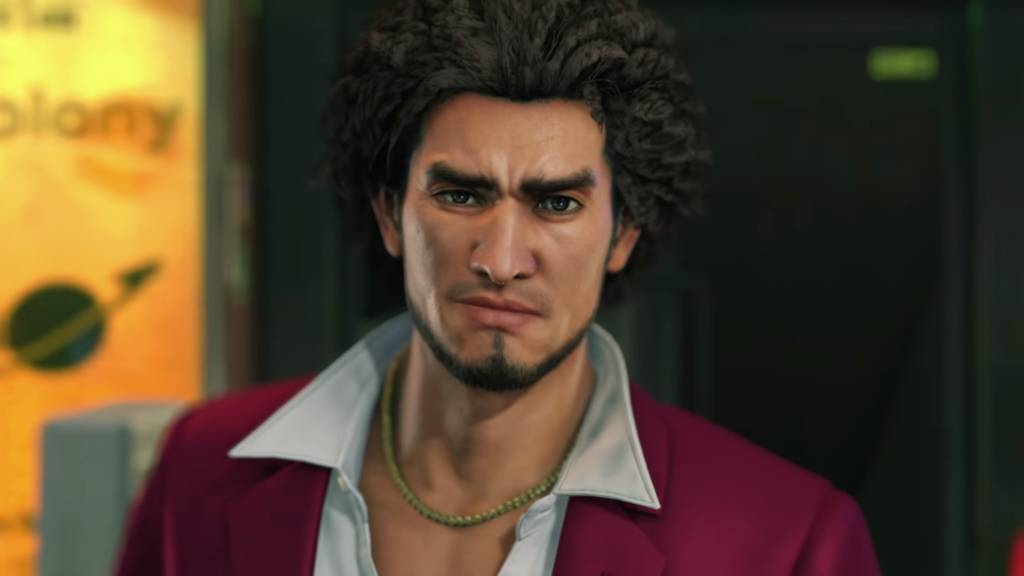 Last week I found myself praising Ryu ga Gotoku Studio and Toshihiro Nagoshi’s latest Judgment with a 9.5/10 for the absolutely incredible adventure it took me on. I loved every minute of it, and now that my mainline journey is over, I’m left hungry for more. Fortunately for me though, it looks like I won’t need to wait much longer; during a recent interview, Yakuza series producer Daisuke Sato shared that new information on the upcoming Shin Yakuza would be revealed on July 10, 2019.

“At this time, that is not a question I can answer. On July 10, we will announce the supporting actress for the new title, as well as share the latest information on the new title, so please look forward to it.”

With Yakuza 6: The Song of Life acting as the conclusion to Kazuma Kiryu’s long-running saga, the upcoming Shin Yakuza exists to introduce us to our latest protagonist, Ichiban Kasuga.

What exactly will be revealed on July 10 is quite the mystery, but as mentioned we will be finding out new details on the game’s supporting actress. Auditions for this role were held several months ago, though details on the character herself remained muted.

While a release date for the upcoming Shin Yakuza title, as well as its real name, remains unknown, here’s hoping this new slew of information might fill us in on a little more. Until July 10 we’ll be sure to keep you updated if anything more is revealed, but we’ll definitely be keeping our eyes on that date. For those interested in further information, be sure to visit the series’ official website.