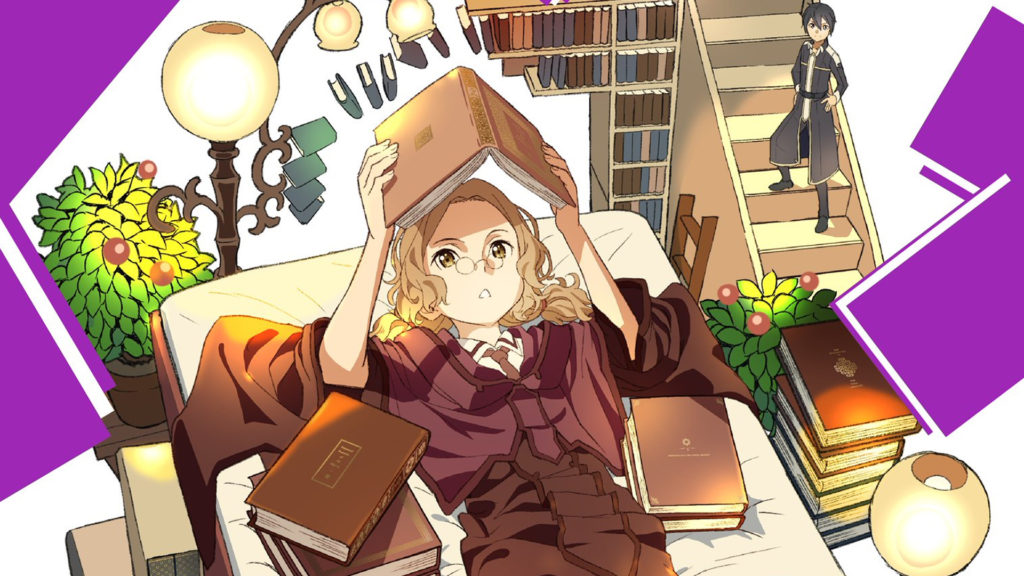 If you’re not a fan of Sword Art Online, you likely haven’t heard of its character designer, Shingo Adachi. His cheerful designs have evolved with time up until his recent work on Sword Art Online: Alicization, a new direction for the series. He’s also worked as character designer for the Working! series and the original project Galilei Donna. With this in mind, it’s only natural that Aniplex would finally want to publish his illustrations over the years.

Along with illustrations, the book will also include commentary and interviews with Shingo Adachi himself. Along with his modern work, it’ll also include discussion of some of his first work as a character designer on the Mega Man anime series.

Shingo Adachi has always been one of the most interesting interviewees when talking about the animation process and he always seems keen to reveal more about how animation is created, and the philosophy behind a great anime character design, which is often a controversial topic for those who are protective of the original source material.

Adachi is also responsible for illustrating many of the posters and Bluray covers for the series he works on. A part of the appeal of this book is the ability to see the gradual thought processes that went through each draft, and what changed during each step. 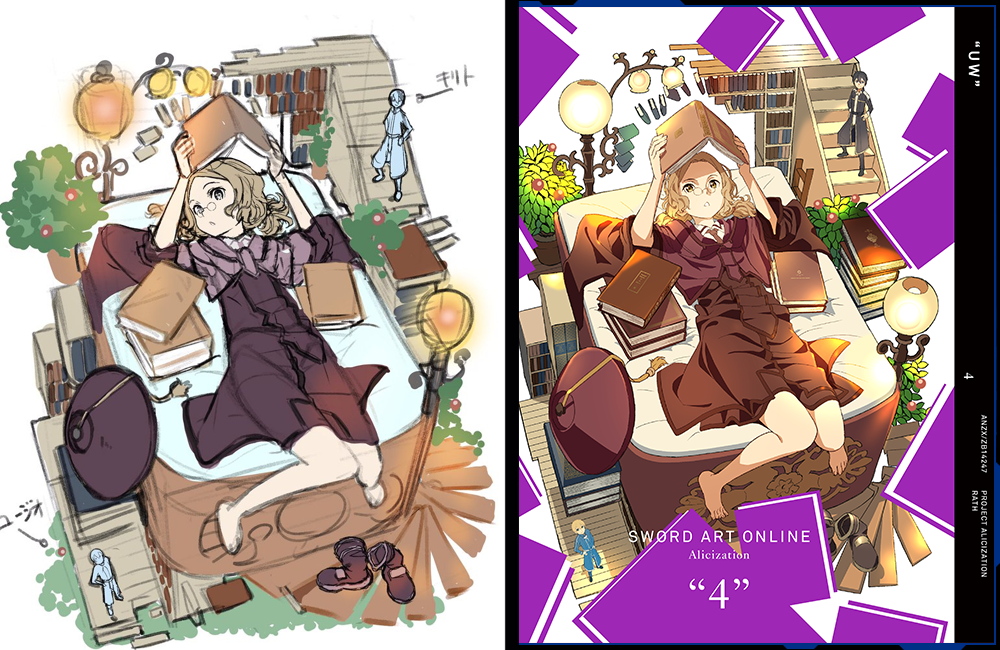 For instance, the above image is Shingo Adachi’s surreal cover for the fourth Bluray volume for Sword Art Online: Alicization. The left image is a draft that’ll be included in the book. From there, you can see that he eventually settled on having the Cardinal looking straight up, but he was happy with the general composition and chose to just add extra details.

Reservations for the art book are currently available through AniplexPlus and it’ll release on July 5th. Those who preorder have a chance to receive a B2 poster.