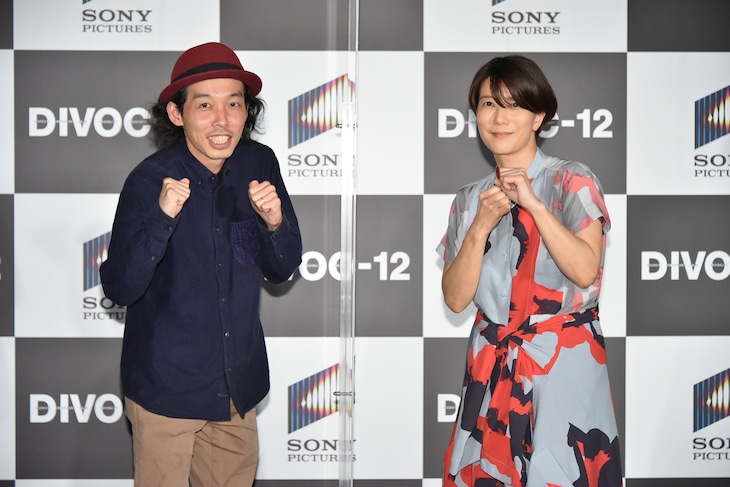 A number of campaigns are now underway to help struggling indie cinemas and arts venues in Japan due to the impact of COVID-19, ones that are vitally important if the venues are to keep going. The major chains, with the backings of the likes of TOHO and Aeon, they’ll be fine to ride out the recovery (especially with the massive launch of the Demon Slayer film), but smaller independent cinemas are struggling. After government support was announced, Sony announced they were to produce the DIVOC-12 short film project, bringing in the likes of Shinichiro Ueda to create short films for a reject where profits will support struggling venues.

So far One Cut of the Dead’s Shinichiro Ueda, alongside Michihito Fuji and Yukiko Mishima have been announced as directors who will be involved in DIVOC-12, a project which sees 12 directors come together to create short films, the results screening together as one film next year. Back in April, the Sony Group Coronavirus Assistance Fund was launched to support creators during the COVID-19 crisis, and parts of this fund will be used to produce the film and directly support the talent involved. Part of the proceeds will then go the Japan Arts Council to support struggling venues following the release. 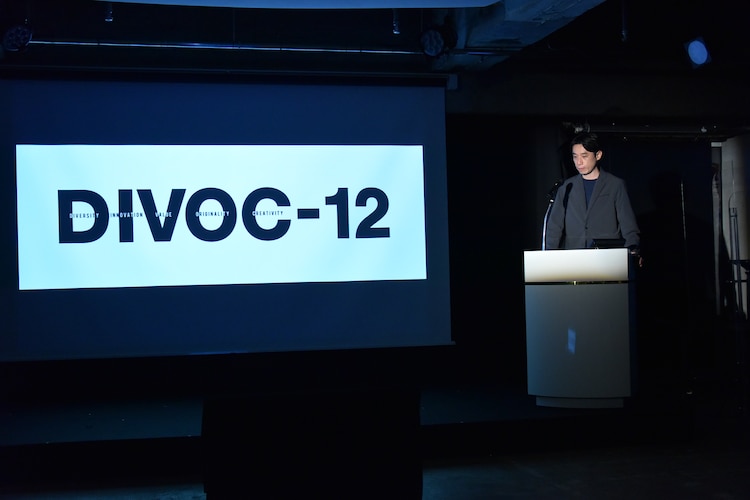 For the DIVOC-12 project, these 12 directors will be split into 4 teams of 3, with the announced directors leading their respective teams. The theme of Michihito Fuji’s team will be about an ‘awareness of growth’, ‘feeling/sensation’ being the theme of Shinichiro Ueda’s team, with ‘sharing’ the theme of Yukiko Mishima’s team. The final team of directors is being recruited right now on the project’s website until November 19th, with acting auditions being taken through the site as well.

While we reported on the recent government-backed fund for venues last week, one concern with this fund is that it doesn’t help these venues when it comes to labor costs or other costs, with a complicated application process also holding them back. While support through crowdfunding can help, many are still operating at reduced capacities and losing money. These complaints were raised by the venues themselves as part of a plea to the Japanese parliament under the hashtag #WeNeedCulture. 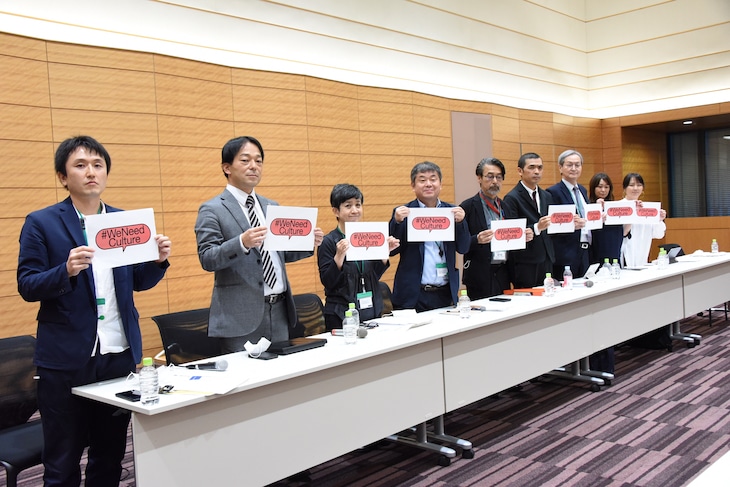 When part of the support DOVIC-12 provides, a donation of proceeds from the film, won’t be delivered till the film’s release next year, this is yet another stop-gap. During the #WeNeedCulture meeting, lawyer Kentaro Manaki made the point that these venues serve a public role by supporting up-and-coming talent and providing the infrastructure, and should be supported as such. Many were raising the alarm even before COVID, and you have to wonder whether more support is needed.

DIVOC-12 will help in the short term, but perhaps more long-term support should be considered. The film is set for release in 2021, and you can find out more over on the official website.

These My Hero Academia Face Masks Help You Stay Safe, Stay Cool and Go Beyond