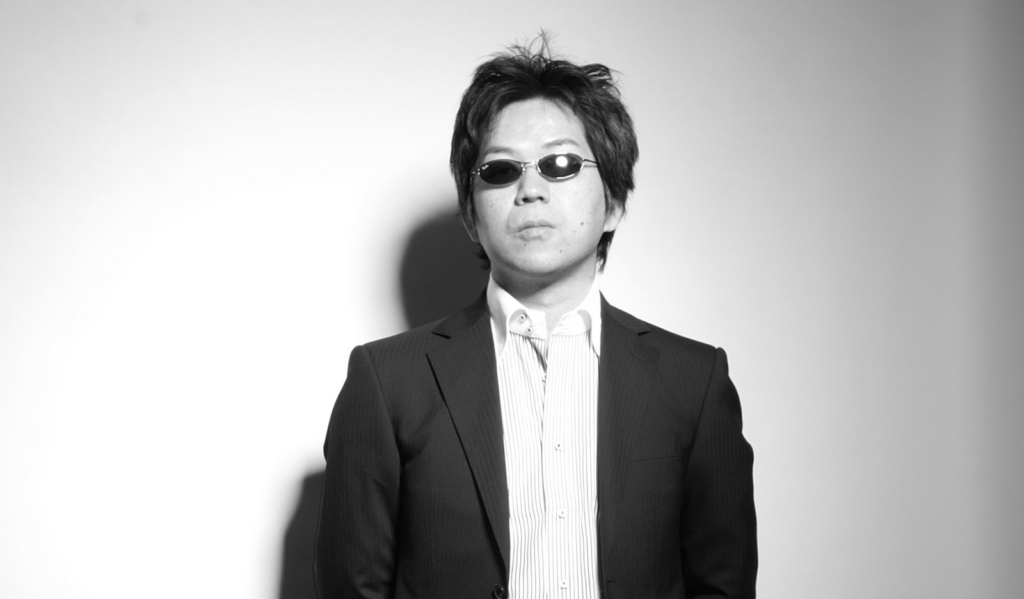 Shinichiro Watanabe is one of the most famous anime directors of all time, and responsible for some of the greatest anime classics of the last few decades. OTAQUEST made an essay video on the director and had an interview with him, discussing his love and famous usage of music in his works (here is Part 1 and Part 2). So what else can I say about him?

Quite a lot, actually. Shinichiro Watanabe began his directing career with Macross Plus, a four-episode OVA sequel to the original Macross series (albeit as a co-director). His first work as a sole director would be the famous Cowboy Bebop, and there is where I will begin. I will focus only on the pieces he’s directed and provide the proper links so you can stream them at home!

The Hits Begin with Cowboy Bebop

Using a mix of western and science fiction themes, with a backdrop in space and the music of jazz, Watanabe successfully created one of the greatest anime series with Cowboy Bebop back in 1998. With a cast of colorful characters (and a smart corgi), the Bebop crew travel the far reaches of space to hunt down wanted criminals who will fetch them a nice reward. Watanabe would also direct Cowboy Bebop: Knockin’ on Heaven’s Door, a separate film to the series.

The series would find special praise in the United States, and for a long time was one of the few anime that people encouraged as a ‘gateway series’ for Westerners who had no familiarity with anime (thankfully anime has become popular enough that there isn’t so much specific gateway anime anymore as much as there is ‘check out Crunchyroll’).

The next show he served as director for was Samurai Champloo, released six years later in 2004. Another example of Watanabe blending genres, Samurai Champloo mixed the Samurai edo-period with hip-hop. This blend isn’t entirely new, as the manga Afro Samurai had started in 1998. The anime adaptation of Afro Samurai wouldn’t come out until 2007 though, and for many it was Samurai Champloo which introduced the unlikely pairing of hip-hop and samurai. Just like Cowboy Bebop before it, the show would be considered a classic and a series that would be recommended (although not as much as Cowboy Bebop was) as a ‘gateway’ for newcomers to anime.

While his previous two works were original, his third series as director, Kids on the Slope (Sakamichi no Apollon), was an adaptation from a popular manga series. It didn’t reach the same level of popularity as the two before it, but nonetheless was praised for its ability to emphasize the important element that music plays in the story.

As much as I love all of his works (and I type this with two Cowboy Bebop posters right next to me on my wall) I do have to confess that my favorite work from him was the wildly experimental Space Dandy.  When I heard that the show was going to have a simulcast with dub in America and Japan, I was intrigued. It wasn’t common at the time, and I can’t help but feel the show deserves credit for that achievement. And I knew it was something special as soon as I heard the first words of the prologue: ‘Space Dandy is a dandy in space’.

Space Dandy follows a more procedural/anthology-style than Cowboy Bebop, with events from previous episodes rarely, if ever, mentioned in the next. This style is hammered down more, since episodes can also feature entirely different art styles. This turned some people away, and it is one of the reasons the anime series isn’t as beloved as some of Watanabe’s other works.

Speaking of works not as well-beloved, 2014 also saw the release of Terror in Resonance. Although the show was praised for its visuals and the preview for the first two episodes built up considerable hype, reception to it would go cold with the second half of the show because of plot criticisms. It’s certainly not terrible, and it truly is visually wonderful, but it’s one of the forgotten works of Watanabe.

The latest work from Watanabe is Carole & Tuesday, which was released in the U.S. through Netflix in 2018. The show takes place on a colonized Mars and follows two teenage girls named Carole and Tuesday, respectively, who meet each other and decide to form a band together. Its visuals were highly praised, as was the music (expectedly).

The Matrix and Blade Runner

In-between the releases of The Matrix Reloaded and The Matrix Revolutions, an anime anthology film called The Animatrix was released with nine anime shorts. While it’s not that surprising considering the Wachowskis love for anime, what you may not know is that Watanabe directed two of the shorts in this film! The shorts are all great, and they each do a wonderful job at bringing the iconic series even further into anime territory.

This wouldn’t be the only project based on a Western property that Watanabe would work on. Announced weeks before the release of the film Blade Runner 2049, Watanabe directed an anime short based on the title called Blade Runner Black Out 2022. Considering his effect on helping the west connect to the world of anime with his western themes/music, it seemed like a match made in heaven.

And it absolutely was! So much so that a Blade Runner anime series, named Blade Runner – Black Lotus, was announced in 2018. Watanabe will not be the director of the series, but he will be serving as the creative producer. The Blade Runner universe is certainly ripe for other works to explore it, and after seeing Blade Runner Black Out 2022, I know my hopes are high since I love the franchise.

We know his role in Blade Runner – Black Lotus, and we know he’s going to be a consultant for Netflix’s live-action adaptation of Cowboy Bebop, but that’s it for now. Shinichiro Watanabe is a one-of-a-kind director. No matter what or when the next extensive project that he directs comes up, we’ll be waiting with anticipation.

Where to Watch His Work

You’ve read about me fawning over his works long enough, it’s only fair I do the legwork of finding out where you can watch it for yourself:

Cowboy Bebop: This unforgettable classic can be watched on Hulu with the Japanese dub or the English dub. It can also be watched for free on Funimation, although to watch anything past Episode 4 in the English dub will require a subscription.

Samurai Champloo: The popular Edo-era work featuring a hip-hop soundtrack and a breakdancing swordsman can be watched on Hulu with either the Japanese or English dub. Alternately it can be watched for free on Funimation, with either dub.

The Animatrix: Nine short anime films placed in the Matrix universe, two of which are directed by Watanabe, can be purchased or rented on Amazon Prime Video.

Kids on the Slope: Shinichiro Watanabe’s famous anime adaptation of the coming-of-age manga Kids on the Slope can be watched for free on Crunchyroll with the Japanese dub. If you’d like the English dub, you’ll need to watch it on VRV with a subscription.

Space Dandy: This groovy and experimental anthology series can be streamed on Hulu with the Japanese dub only. It’s also available for free on Funimation, although the English dub requires a subscription.

Terror in Resonance: This gripping-thriller with beautiful visuals awaits you to watch it on Hulu, with Japanese dub. It can be watched for free on Funimation with both the Japanese and English dub.

Blade Runner Black Out 2022: The wonderfully shot and action-packed short in the Blade Runner universe can be streamed on Crunchyroll.

Carole & Tuesday: The critically acclaimed series that’s all about making a band can be watched exclusively on Netflix, with dubs in English, Japanese, German, Spanish, and French.