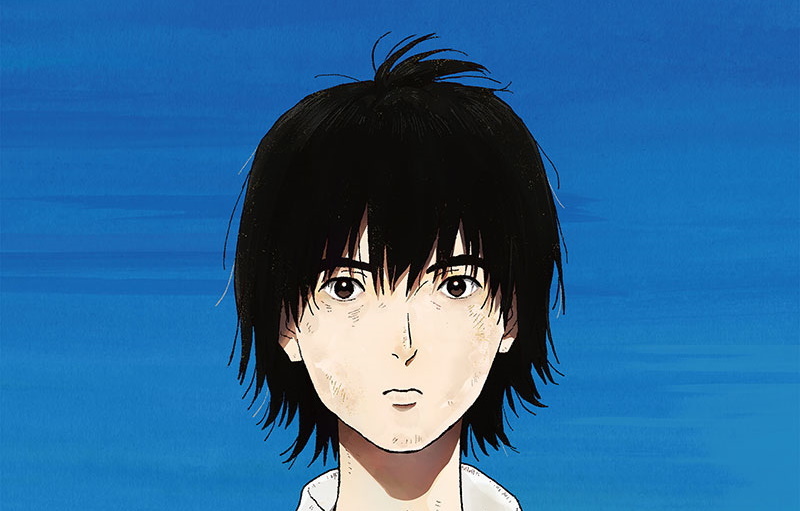 As if the staff credits for Sonny Boy weren’t already stacked enough, the addition of Shinichiro Watanabe as musical supervisor has also brought in a ton of exciting artists for the soundtrack.

Sunset Rollercoaster, VIDEOTAPEMUSIC, The Natsuyasumi Band, mitsume, Ogawa ＆ Tokoro, Mid-Air Thief, Kaneyorimasaru, toe, and Conisch are all making original music for the Sonny Boy soundtrack, which is currently scheduled to start airing this summer. These artists come alongside legendary punk band GING NANG BOYZ, the vocalist of which is composing the opening song.

Considering how passionate Shinichiro Watanabe is about music, it’s almost unsurprising that he would bring on so many incredible artists for the Sonny Boy soundtrack. For many of them, it’s also their first time working on an anime: Sunset Rollercoaster talked in their comment about how excited they were to be taking on this project, alongside the challenges that it presented. 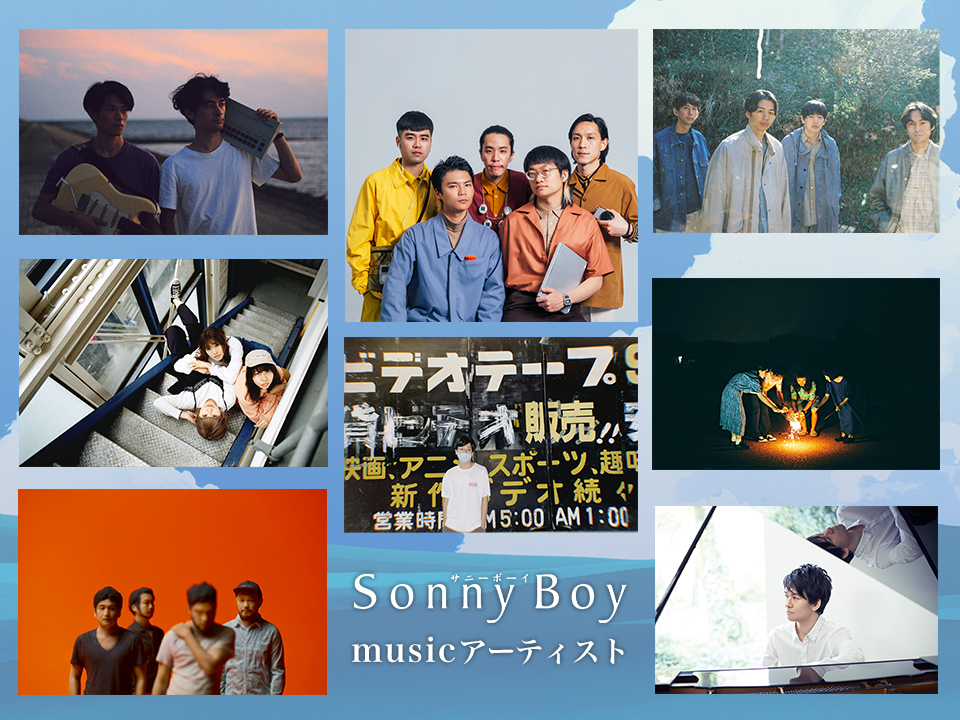 Apparently, Shinichiro Watanabe was asked by director Shingo Natsume to bring on board any and all artists or bands that suited the project, dryly remarking ‘I think I’ve put together quite an interesting line-up, no?’ Even so, Watanabe emphasizes that Sonny Boy is ultimately Natsume’s project, so he calls the shots on how the music is used.

‘This is an anime that shows off all of his true colors, so I’m looking forward to seeing how it turns out,’ he said.

In addition to Shinichiro Watanabe, manga artist and Stop! Hibari-kun creator Hisashi Eguchi is providing the character designs. Shingo Natsume is directing the project over at Studio MADHOUSE, where he got the idea for the series. His previous work includes Boogiepop and Others, ACCA-13, and the first season of One Punch Man.

To honour its musical pedigree, the soundtrack for Sonny Boy will be released on vinyl record in two parts. The first half will come out on 21 July, while the second will come on 8 September. As of right now, it’s probably the OTAQUEST staff’s most highly anticipated anime of the year.