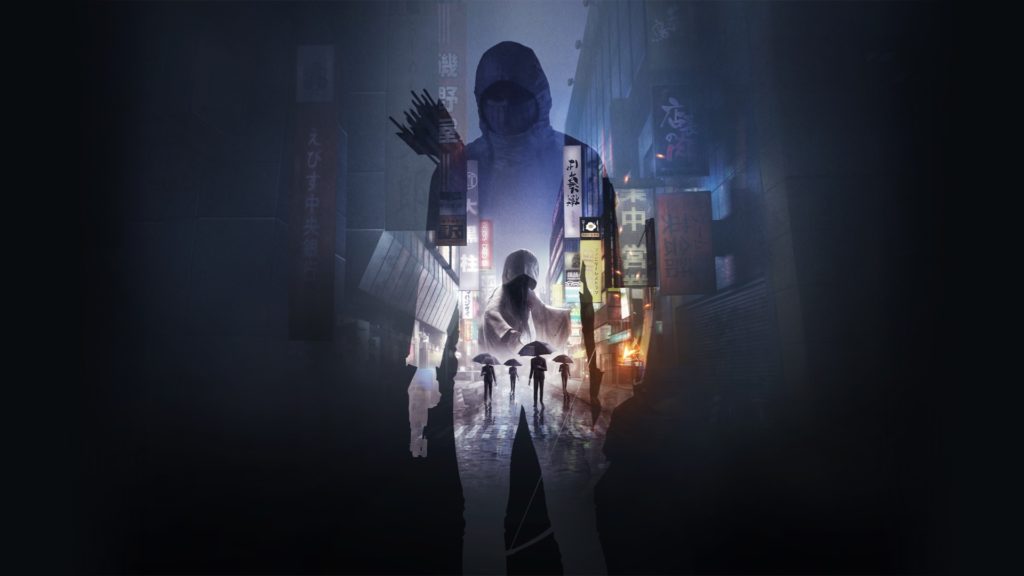 Bethesda is known for their work on games like The Elder Scrolls and Fallout, and as the publisher of titles like Wolfenstein, yet they’ve also been the home for Shinji Mikami’s Tango Gameworks studio ever since the studio was founded in 2010. As the creator of Resident Evil whose library of games includes Dino Crisis, and the well-regarded Evil Within, the fact he was teasing ahead of the conference that he would be at E3 was enough to set expectations high that the latest game his studio was involved in would be shown off to the public. Luckily, fans whose expectations were raised by Shinji Mikami’s teasing on Twitter were not disappointed with the exciting announcement of Tango Gameworks latest title, Ghostwire: Tokyo.

The action-adventure game Ghostwire: Tokyo takes place, as you may expect from the name, in Tokyo, during a mysterious phenomenon that is causing people to mysteriously go missing without warning. The cause of this phenomenon is something supernatural that you will be tasked to uncover over the course of the game. As summarised by the creative director herself Ikumi Nakamura on stage during Bethesda’s conference, the game is spooky, but it isn’t the survival horror games the studio may be known for thanks to titles like Evil Within. You will be tasked with finding out why, encountering conspiracies and the occult as you do so while also interacting with both friendly and not-so-friendly spirits.

No release date for the game is currently announced, nor is there even any confirmations of which consoles the game will be released on. It’s possible that this game is a bit further on the horizon because of that, possibly with a release on the next generation consoles from Sony and Microsoft being planned, but without any confirmation, this is purely speculation on my part. Whatever platform it releases on, I’m very much interested in learning more about this title, as the setting and scenario both have me intrigued. For now, though, to keep up to date on the game’s development, you can follow the official Twitter account for the game here, or you can choose to check out the game’s official website.

Shinji Mikami’s Obsession with Horror at a Young Age

Suda51’s Quintessential Killer7 is Coming to PC via Steam

Missed out on the Nintendo Direct? Here’s What Was Announced