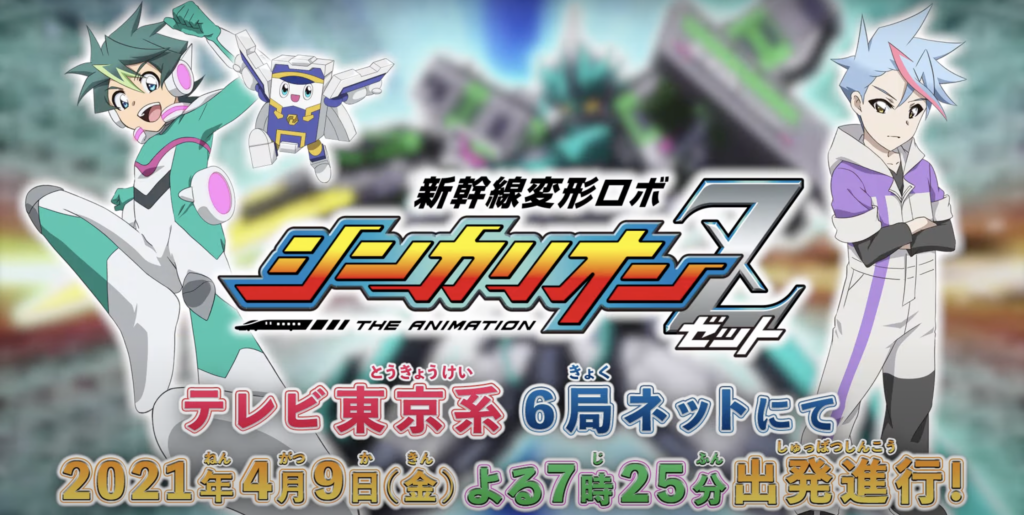 Back at the beginning of the year, a new title in the Shinkalion series was announced: Shinkalion Z. At the time, there was little to no information about the title aside from the details that we could decipher from the key visual. Two new trains, two new characters, and that’s really about it. Today, the studios behind the series Shogakukan and Shueisha released a new trailer showing off some awesome train transformation and shared the awaited release date: 9 April 2021.

If you’re not familiar with the Shinkalion series, let me give you a brief rundown: The story is centered around several incidents of attacks from a mysterious type of monster called Kitoralzers that started to appear throughout Japan after the sudden appearance of the mysterious ‘Black Shinkansen’. A top-secret team called the Shinkansen Ultra Evolution Institute was formed to investigate the Black Shinkansen by using Shinkalions, bullet trains that transform into giant robots. 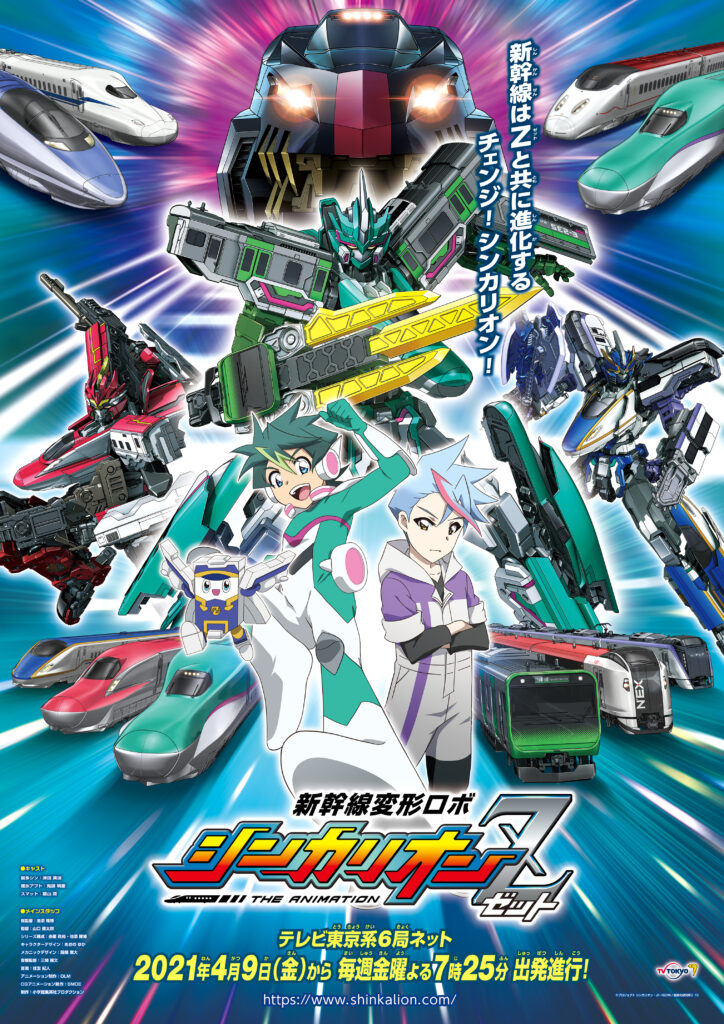 When the new Shinkalion series was announced earlier this year, the studios placed a large emphasis on the ‘Z’ in the name and even experimented with their marketing by saying ‘what could it mean?’. Today, we have found out that the ‘Z’ stands for ‘Zailiner’ which is a fusion transformation called ‘Z-Combining’ between the ‘Shinkalion Z E5 Hayabusa,’ ‘Shinkalion Z E6 Komachi,’ and ‘Shinkalion Z E7 Kagayaki’ making it the ultimate mode Shinkalion machine. Takara Tomy and their PLARAIL are even making new toys specifically for this new series. 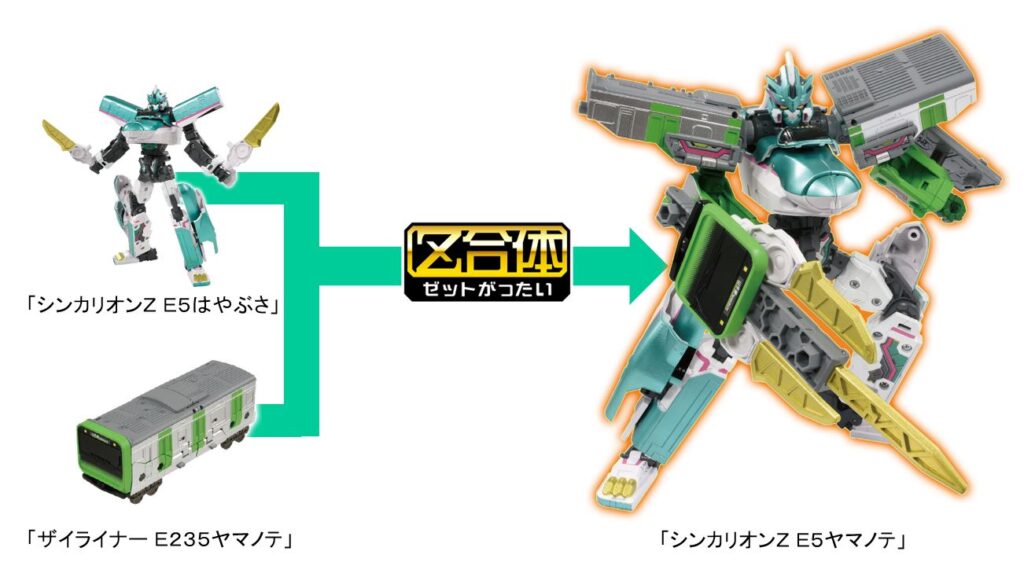 The newest series of Shinkalion, Shinkalion Z will be hitting TV Tokyo on 9 April 2021 at the super reasonable time of 7:25 p.m., so if you happen to be in Japan, it should be pretty easy to catch. The way I look at it, I personally feel that the series is something that more people should watch, especially if they like Evangelion or Gundam. Even if the series is primarily geared towards children, it really is an interesting watch for all ages.