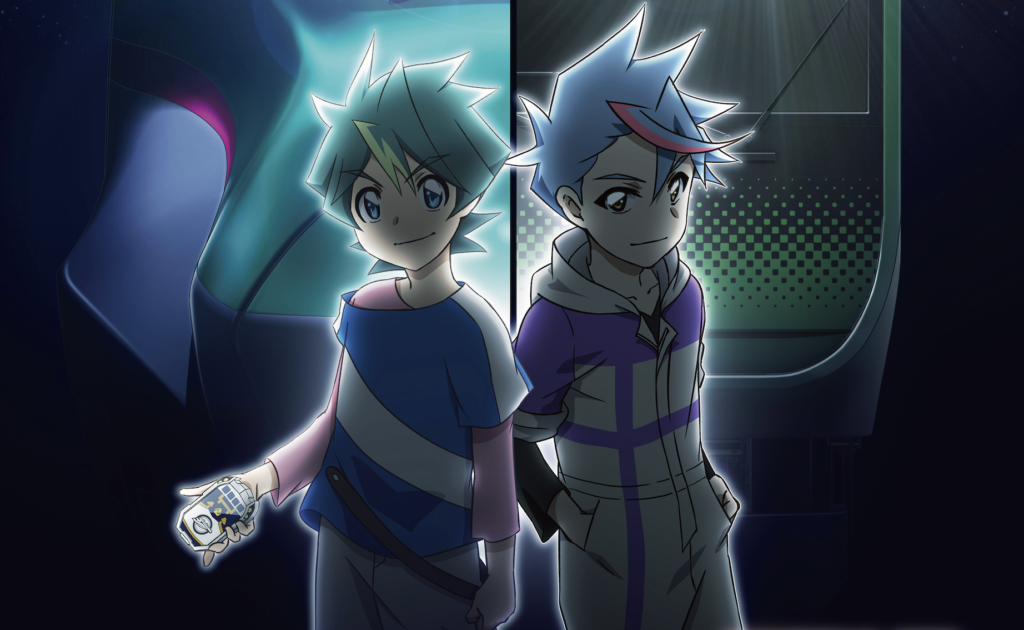 I’ve said it a million and a half times, but I love trains. I also love giant robots. What do you get when you put them together? SHINKARION, a joint project between JR East, SHOGAKUKAN, and Takara Tomy which honestly, is a really, really good anime. Sure, its main demographic is children between the ages of 6 and 10, but here I am, a 36-year-old adult male that absolutely loves the series. I have even watched through the first series and the movies with my 4-year-old son, who also loves the series. Today, the tri-force of companies above made the announcement that the newest series, SHINKARION Z, will be hitting TV Tokyo this spring. 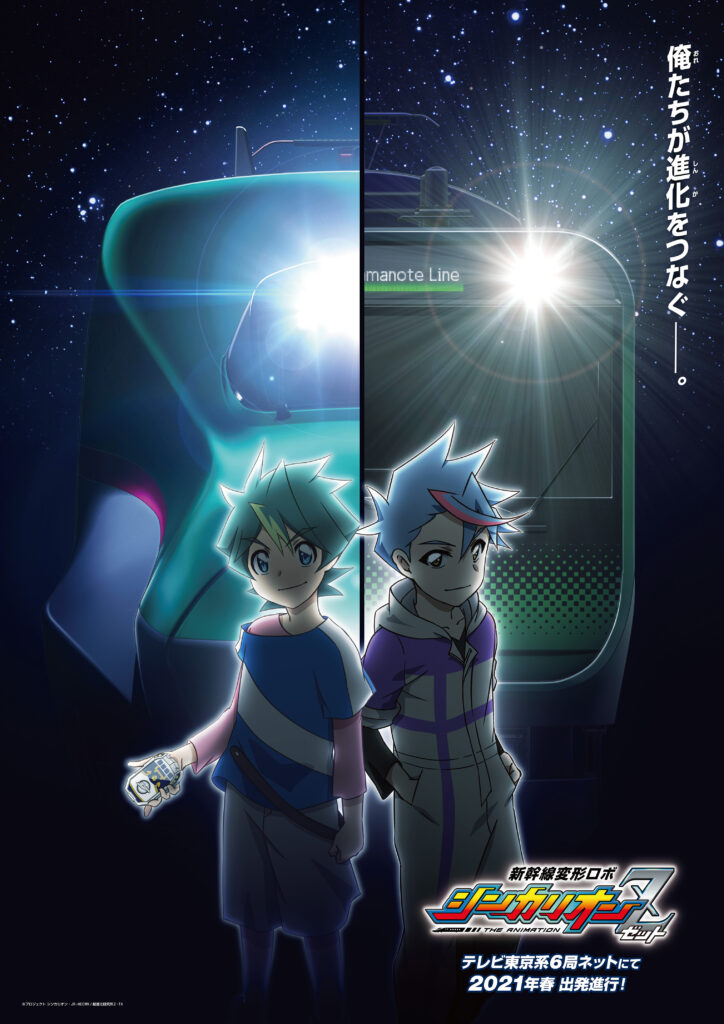 For those of you who are unfamiliar with the SHINKARION series, you can read about the series here. The teaser picture that was released today shows two brand new characters and two trains that were never in the original series: the E5 Shinkansen, the new E235 Yamanote Line train, and the text ‘俺たちが進化をつなぐー’ which translates to ‘We are the link to evolution‘. Furthermore, the letter ‘Z’ in the title… what exactly does that mean? Is it a new series of SHINKARION that the SHINKANSEN ULTRA EVOLUTION INSTITUTE has been working on in secret? Only time will tell.

There aren’t many details about SHINKARION Z yet, but it seems that we’ll be getting some new information on the 12 February 2021 episode of OHASTA! What we do know, however, is that the series will start airing this spring. If it’s anything like the last series of SHINKARION, you can expect it to be on air for about a year to a year and a half. Definitely something long-term to sink your teeth into, if you really want to take the plunge into the series.