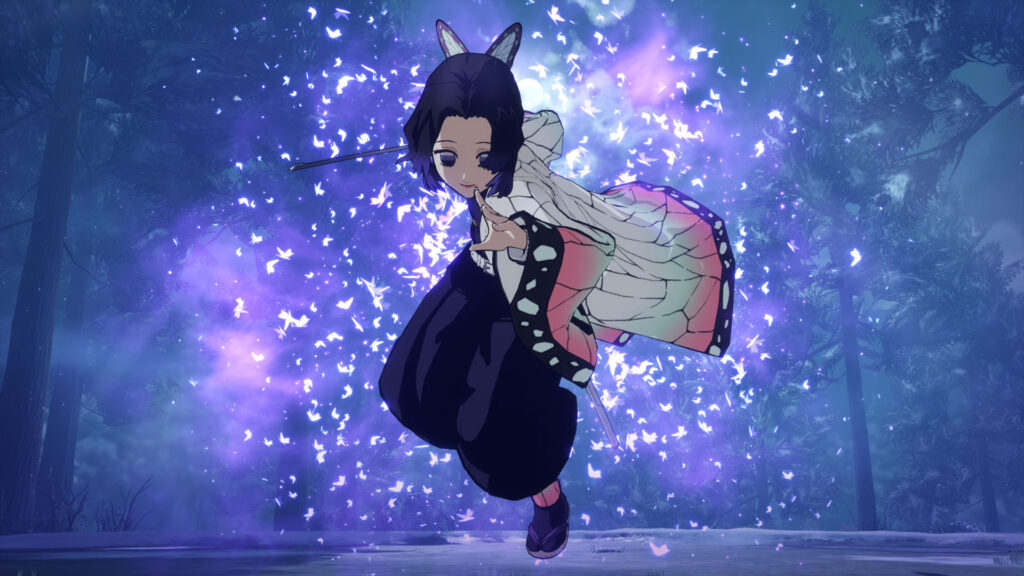 It seems like every week we have a new character announcement for the Demon Slayer: Kimetsu no Yaiba – Hinokami Keppuutan game from Aniplex and CyberConnect2. Shinobu Kocho will be a playable character in the versus mode of the game, and with her Insect Breathing technique, she looks like quite the formidable foe.

So far, Aniplex and CyberConnect2 have announced Sabito, Makomo, Sakonji Urokodaki, Giyu Tomioka, Zenitsu Agatsuma, Inosuke Hashibira, Tanjiro Kamado, and Nezuko Kamado as playable characters in the versus mode of the game.

The more that I see this title in action, the more I want to play it, regardless of how bad I am at fighting games. The game just looks too beautiful to pass up. 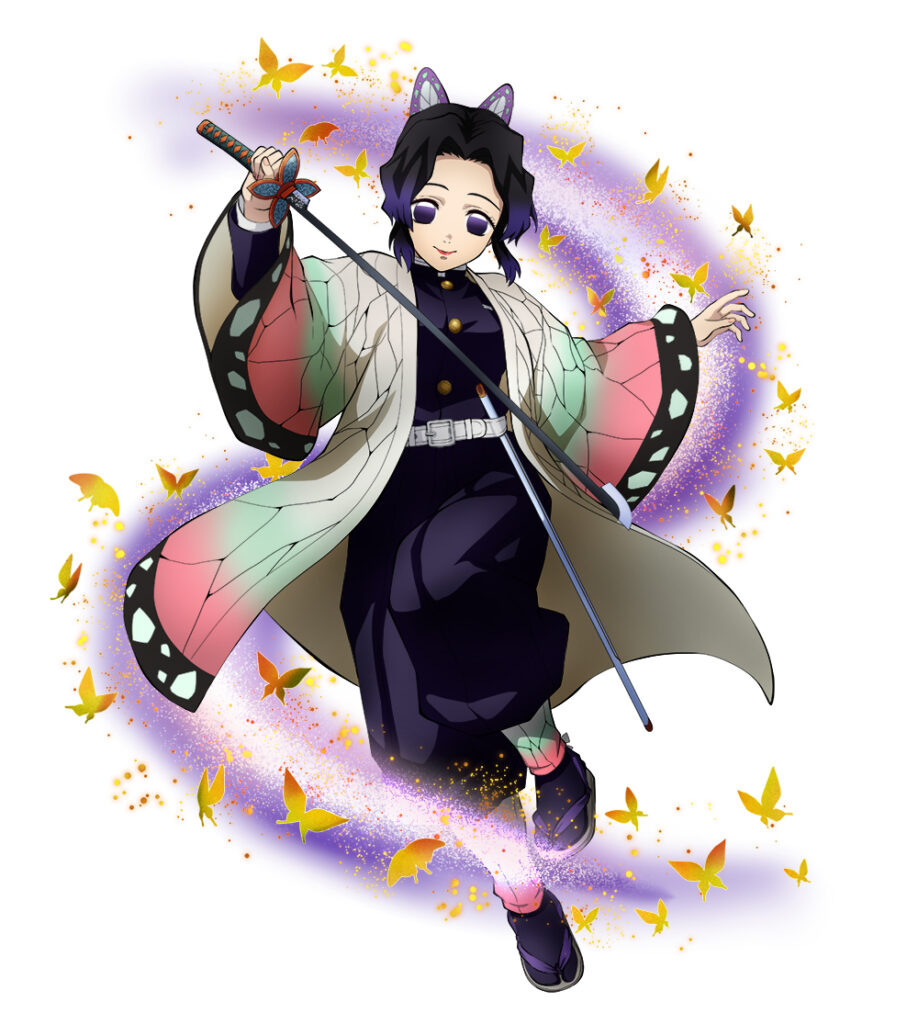 Demon Slayer: Kimetsu no Yaiba – Hinokami Keppuutan is due out for PlayStation 5, Xbox Series X and S, PlayStation 4, Xbox One, and PC in 2021 for Japan with no solid release date yet announced.