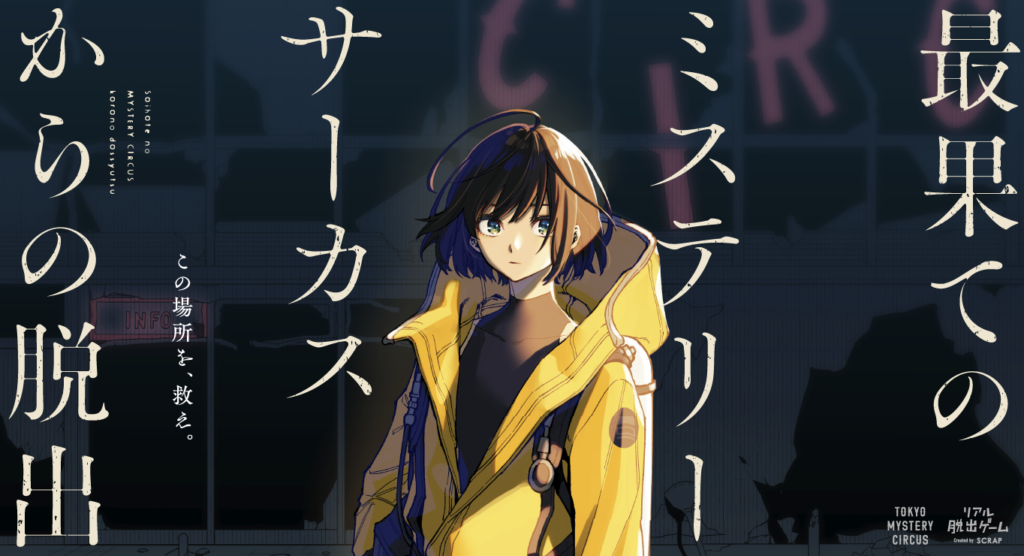 Former Act-Age artist and illustrator Shiro Usazaki has penned the event visual for SCRAP’s latest escape game, titled ‘Saihate no Mystery Circus kara no Dasshutsu (Escape from the Far-Flung Mystery Circus)’. While many fans, including myself, hoped that her recent one-shot with Osamu Ishikawa might mark a return to serialized manga, it appears as if her career will continue in freelance for the time being.

SCRAP’s latest escape game will run from 28 April to 27 June in the Tokyo Mystery Circus: a bonafide paradise for dasshutsu enthusiasts located in the heart of Kabukicho, Shinjuku. While other high-profile anime and manga series have received the ‘online’ treatment (Jujutsu Kaisen and Detective Conan being the two major examples), this original escape room experience will be conducted in-person as normal. Let’s hope COVID-19 doesn’t mess it up. 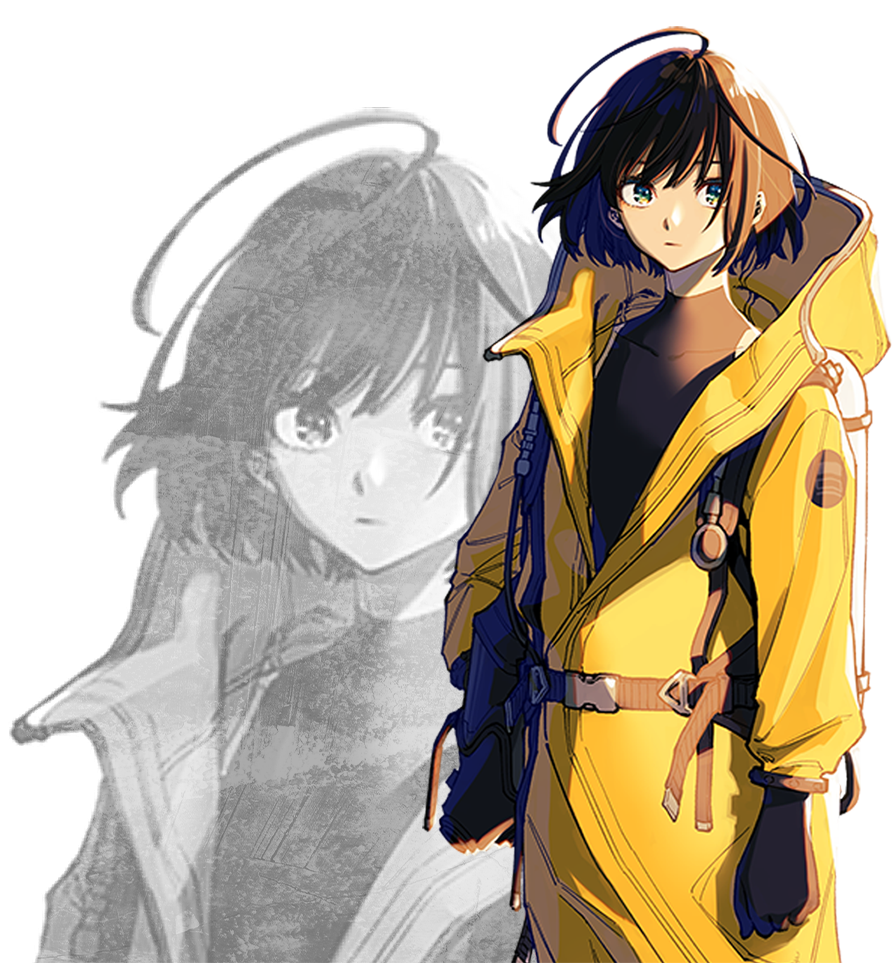 The game features an original scenario, and content director Saori Kida saw fit to bring Shiro Usazaki on board to pen the event visual, hopefully boosting the escape room’s profile. The illustration in question depicts Sora: one of the characters that the player comes into contact with after being transported to a post-apocalyptic Shinjuku in the future. They will help you uncover the way to prevent a ‘large explosion’ from occurring and rendering Shinjuku the way it is, with no life forms able to survive. It’s your standard time travel/post-apocalyptic affair.

Other than that, there’s not much to say on Shiro Usazaki’s latest gig as an escape room illustrator. Her art is great, as usual, but it appears as if her stint as a pen-for-hire will continue for some time yet: Weekly Shonen Jump doesn’t have room for Enen no Cyclops right now, even if it proved popular. That’s assuming, of course, that she even wants to return to the world of manga: maybe she doesn’t! In that case, we’d be happy to support her wherever she goes.

SCRAP’s latest escape room ‘Saihate no Mystery Circus kara no Dasshutsu’ will begin on 28 April. You can find out more information via the official website.