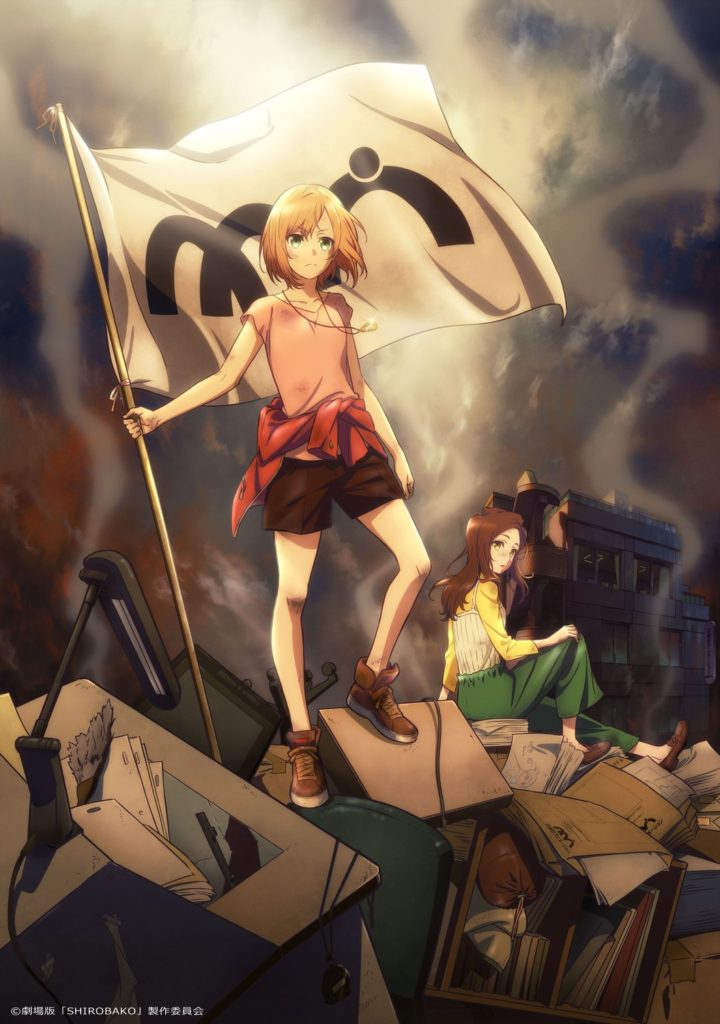 With how incomplete the SHIROBAKO TV anime felt when it concluded in 2015, it’s no wonder that fans of the series are hyped for the upcoming theatrical movie. But information on the movie or the state of its production has been scarce – save for a stage event at this year’s AnimeJapan – and, as it turns out, that’s because production on the SHIROBAKO movie isn’t exactly proceeding according to plan.

A handful of SHIROBAKO voice actors and two of the project’s producers took the stage at this year’s C3AFA Tokyo 2019 for a special event on the upcoming movie, where they talked about the state of production as well as some interesting story tidbits. 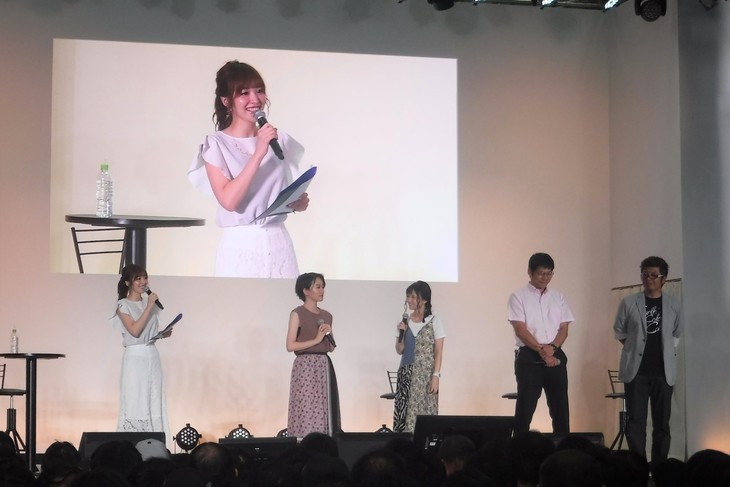 It might surprise you to hear that, despite being the president of P.A. Works, Horikawa wasn’t exactly positive about how the production is proceeding on the upcoming SHIROBAKO movie.

“It’s going less than perfectly – in fact, it’s become quite tense,” Horikawa explained, “We’re done with recording for the moment, but the animatics for the final scene still aren’t done. Once those are done we can record again, but I kind of feel like this won’t ever end…”

Stalled progress on this final scene is holding the production up at the minute, among other things, which means that the SHIROBAKO movie won’t be finished by the end of this year, as Horikawa promised at the AnimeJapan stage event. It’s still on track for its Spring 2020 release, however.

Even if production isn’t proceeding according to plan, however, both Horikawa and the voice actors were very optimistic about how the movie will turn out.

It was revealed back in April during AnimeJapan that the SHIROBAKO movie would take place sometime after the original TV anime – four years, to be precise – and P.A. Works seem to be doing some interesting things with the story by utilizing this jump in time.

The whole design of the show has shifted to show the span of time, which includes not only updated fashion for the character designs but also updated environments to reflect the changes in nature during this time. SHIROBAKO is a series that has always taken great care in realistically portraying it’s setting of Musashino in Tokyo, after all.

But fans will most likely be more interested in how the characters have changed personally over this jump in time. To that end, Horikawa had a surprising announcement to make – that Ema has actually left Musashino Animation to go freelance! 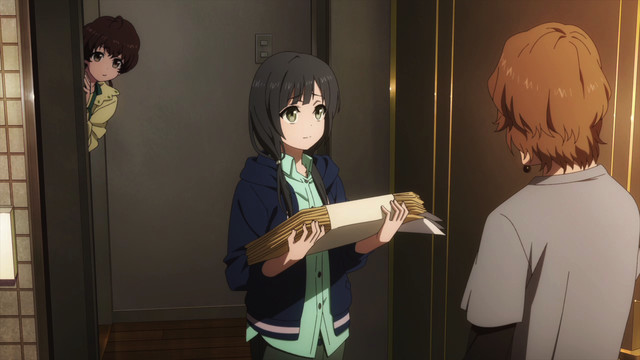 We already know that Miyamori has also taken up a new role as the head production assistant in this time, so it’s quite clear that each one of our five main characters will have made steps forward in their own way.

Ohwada (Midori) was quick to assure fans, however, that their dynamic hasn’t changed that much – just that they’ve made positive steps forward and improved themselves in this time.

Let’s hope that production on the SHIROBAKO movie can continue to make positive steps forward, especially given Horikawa’s frank comments about the roadblocks in their path, so that fans can plunge into the world of animation once more next spring.