SHIROBAKO The Movie Releasing in North America This Summer 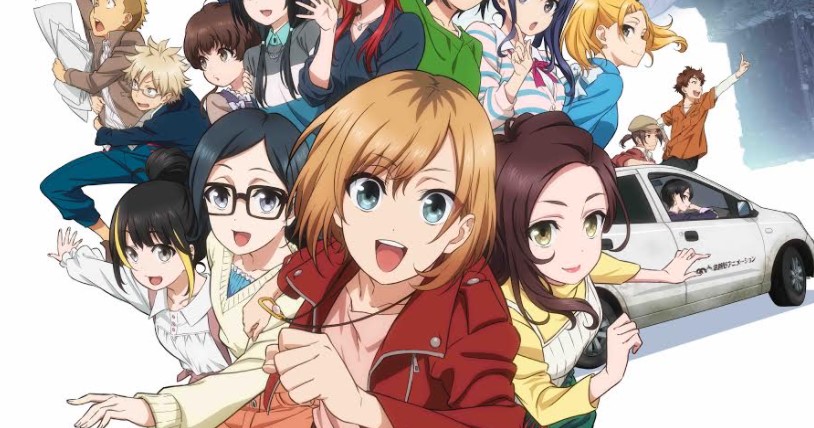 Hooray, something to look forward to this summer: the North American release of SHIROBAKO The Movie is almost here!

Today, Los Angeles-based distributor Eleven Arts announced that the subtitled film will be released in theaters on 10 August, with tickets going on sale July 2 through Fathom Events. 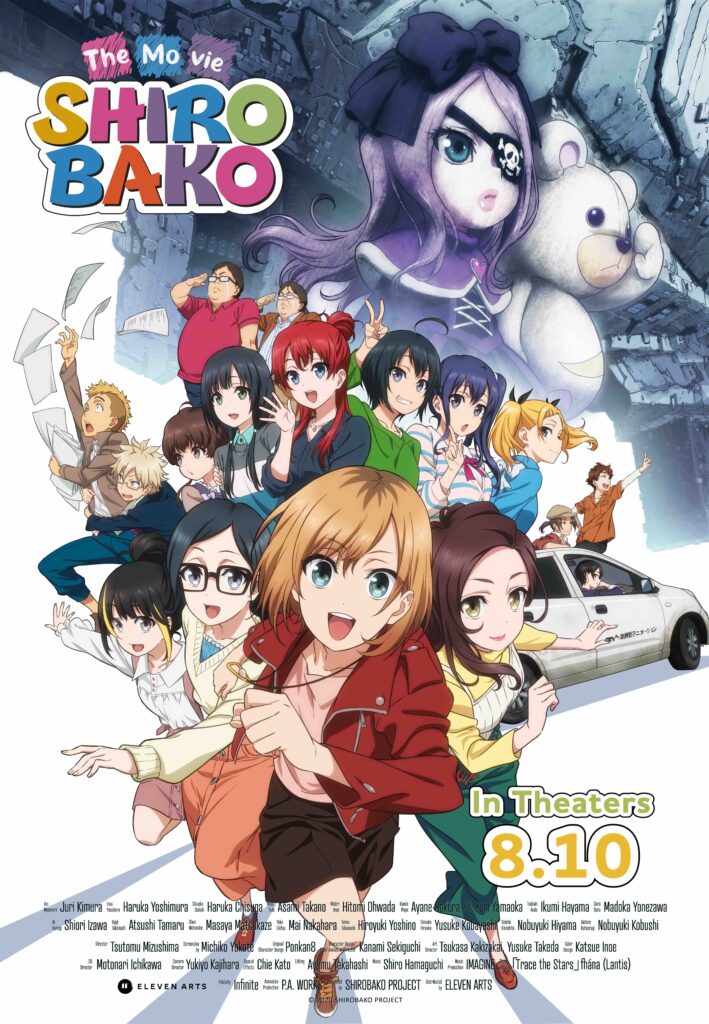 SHIROBAKO The Movie was originally released in Japan in February 2020 after some well-publicized and unfortunate production issues. Eleven Arts announced their acquisition of the film in November.

The 2014 SHIROBAKO anime series inspired both novel and manga releases, and follows a group of high-schoolers venturing into the world of anime creation.

Four years after the events of SHIROBAKO the series, Musashino Animation has gone through unprecedented changes and things are looking bleak for the studio. One day, Aoi Miyamori is offered a role managing a new theatrical animation project. With only a few months left before the deadline, can MusAni complete the project in its current state? It’s up to Aoi to work alongside both familiar faces and new to finish the project in time!

With SHIROBAKO The Movie, Eleven Arts once again adds to their impressive list of releases in the west. Past animated acquisitions include A Silent Voice, Millennium Actress, and Penguin Highway, among others. OTAQUEST is excited to see what they’ll be bringing to fans next!

If you’re getting ready to head to the theater this August, make sure to follow Eleven Arts on Twitter for updates on tickets and more!